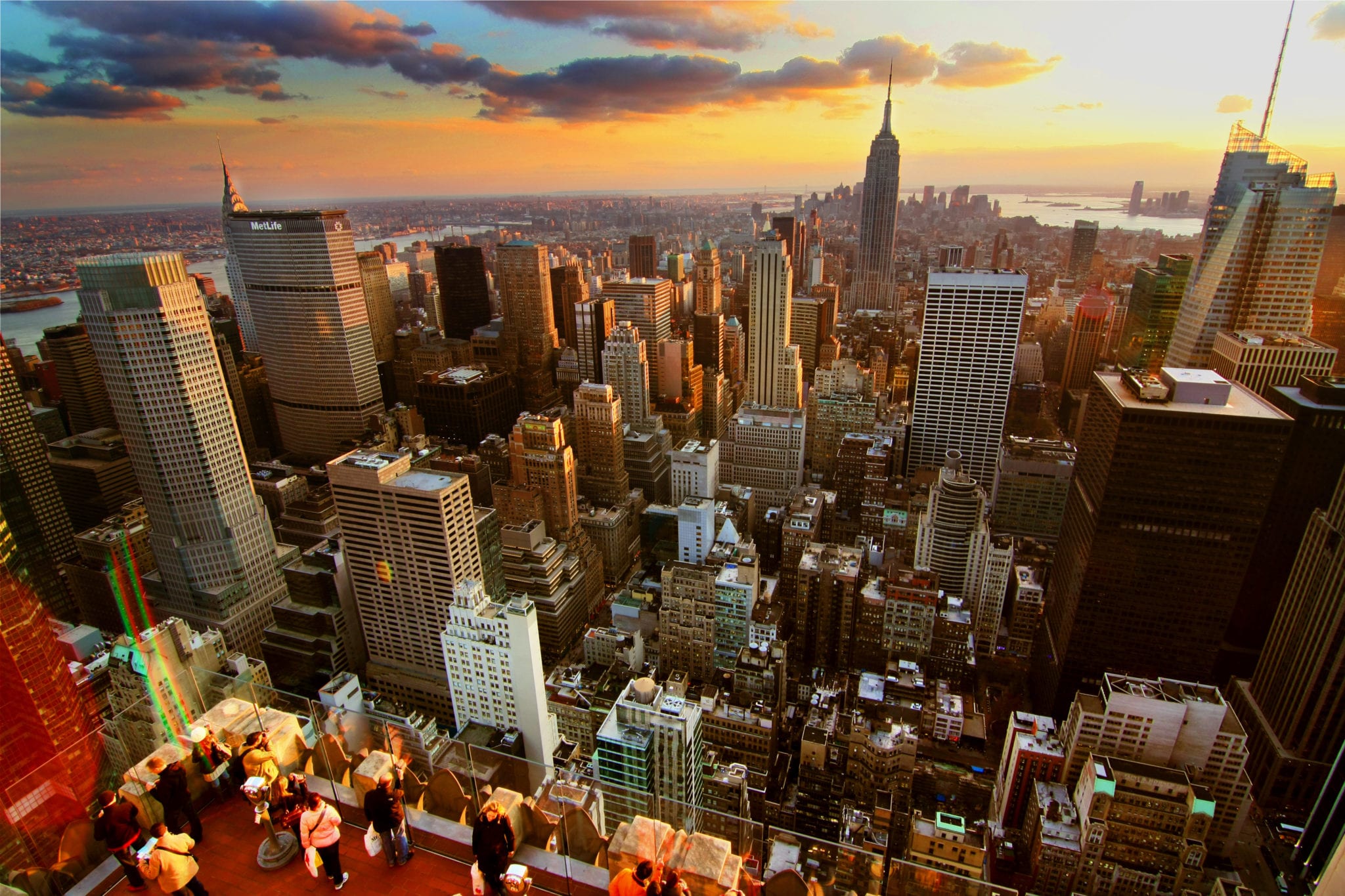 New York could legalize weed as soon as April, and it might issue regulations for CBD-infused products at the start of 2021, according to a top advisor to Governor Andrew Cuomo.

In a video interview with Canopy Growth Corp. (TSX: WEED) in the company’s new Under the Canopy series, assistant counsel Axel Benabe discussed how legalization efforts in nearby states like New Jersey punctuate the need for reform in New York.

Benabe told Canopy executive David Culver that the governor wants adult-use legislation to be introduced in the state’s budget in January, which would then take effect April 1. The new bill would be shaped to serve as a model for other states, prioritizing social equity and economic development.

In this episode of #UnderTheCanopy we speak to Axel Bernabe of @NYGovCuomo's office who answered our questions on New York’s upcoming #hemp regulations, #cannabis #legalization, and the Gov.’s pandemic response. Watch here: https://t.co/5SzWFMnFSU

While New York is one of 33 states to have legal medical weed, other states in the region like Massachusetts and Vermont have legalized recreational use. Pennsylvania is likely to follow.

New Jersey is one of four states that will vote on legalizing recreational cannabis through a ballot measure in the Nov. 3 election.

After two years of failing to pass an adult-use bill, Benabe says there’s a still a chance New York can beat the Garden State to the punch.

“We’ve always been confident that we get to this before New Jersey, so if they pass the referendum they still have to have agreement between the governor and the Senate over there,” Benabe said.

The latest poll shows 66 per cent of New Jersey voters support the ballot, that if passed would require some time for state lawmakers to draft and implement new legislation.

In the interview, Benabe noted New York lawmakers were busy this summer drafting regulations for hemp-derived cannabinoids in consumable products. While hemp is legal for farmers to cultivate for agricultural purposes like seeds and fibres, he said final tweaks are being made on rules for producing  CBD products like food and drinks that will launch in January 2021.

“We’re excited because we’ve taken the bull by the horns,” he said. “I think people recognize that there are a lot of sectors or product lines that haven’t really had some thorough regulation attached to them.” he said before listing CBD vapes, tinctures, food and beverages as the most high-profile unregulated products.

“We think of this in terms of consumer protection: Those products are already out there. There’s no sense in trying to pretend they’re not,” he said.

Rules under consideration would likely limit products to 25 milligrams per serving.