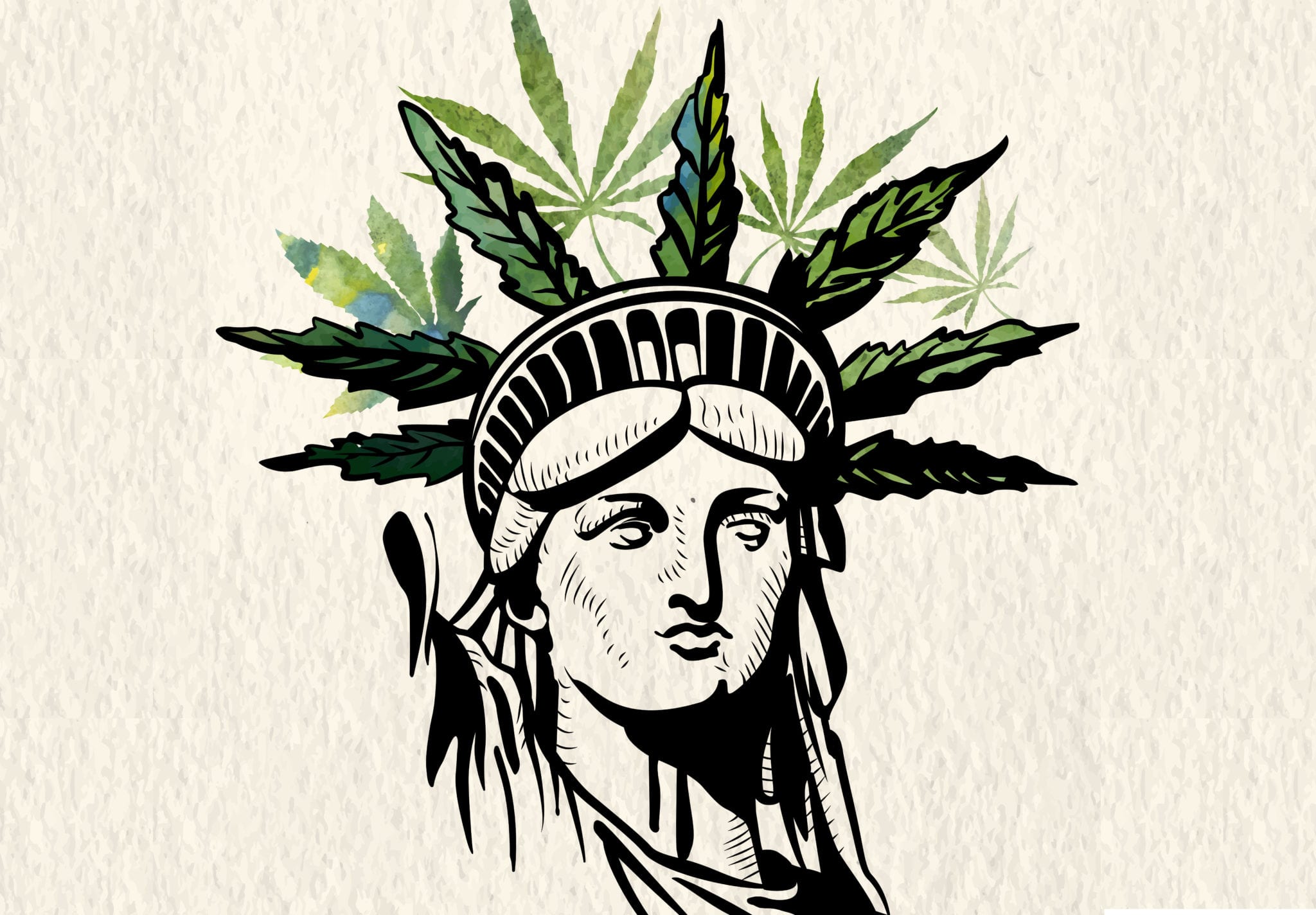 Tourists heading to the Big Apple later this year will likely be able puff on some legal weed for the first time in New York state’s history.

That’s because Governor Andrew Cuomo vowed this week to legalize recreational cannabis in New York in 2020, after he and state lawmakers failed on several attempts last year to do so because of disagreements on how to spend the tax revenues.

At New York’s annual state of the state address, Cuomo said passing adult-use cannabis legislation will be one of his top 2020 priorities. He described the effort as long overdue to correct the past harms done to individuals most impacted by prohibition.

“For decades communities of colour have been disproportionately affected by the unequal enforcement of marijuana laws,” Cuomo, a three-term Democrat, said. “Let’s legalize adult-use marijuana.”

The governor’s proposal includes creating an office of cannabis management to regulate medical, recreational and hemp programs, while ensuring social justice needs are met by issuing licences and providing economic opportunities to people and communities that have been most hurt by previous cannabis laws.

The plan also highlights a number of public safety initiatives such as setting the legal age to purchase and consume products at 21, and stringent controls on packaging, labeling, advertising and testing of all cannabis products.

New York would also work with surrounding states while setting up regulations, and Cuomo also proposes creating America’s first centre for science, research and education at the State University of New York.

And let's create a Global Cannabis and Hemp Research Center with SUNY so New York can lead the way.#SOTS2020 #MakingProgressHappen pic.twitter.com/uYNEsPDy4u

But if New York goes recreational it could rival California as the world’s most lucrative legal weed market, according to the state’s government.

When Cuomo presented the Cannabis Regulation and Taxation Act last year, the now-failed piece of legislation included a report that estimated legal weed sales could reach US$3.5 billion in New York. That’s pretty much at par with California’s expected sales figures are for 2019.

In a briefing book released with Cuomo’s speech, the governor stated legalization could generate US$300 million in tax revenue and billions in economic activity to help distressed areas in New York with budget issues.

New York is the fourth most populated state and is already apart of some U.S. cannabis companies business strategy.

Other states that could legalize in 2020

If Cuomo follows through on his promise, New York would be the 12th U.S. state to legalize recreational pot, while 33 states have legalized medical cannabis across the country.

Illinois is the most recent state to legalize recreational weed sales at the start of 2020. Sales have reached US$10.8 million in the first week, according to the Illinois Department of Financial and Professional Regulation.

New York would follow Illinois as the second only U.S. state to legalize cannabis through its legislature instead of a ballot initiative.

While Cuomo stated it will be important to work with neighbouring states — Connecticut, New Jersey and Pennsylvania — when setting up New York’s cannabis laws, he added their approval wouldn’t be needed to pass legislation.

Last month, New Jersey lawmakers passed a measure to include a referendum on legalizing adult-use cannabis in the state’s 2020 U.S. election ballot.

Meanwhile, Mississippi secretary of state’s office announced Wednesday that it would add a 2020 ballot initiative to let voter’s decide whether or not to legalize medical cannabis. The move came after the Mississippians for Compassionate Care gathered 105,686 certified signatures from registered voters to be submitted to the state office.

Mississippi state law requires a minimum of 86,185 certified signatures for an initiative measure to be placed on the ballot.