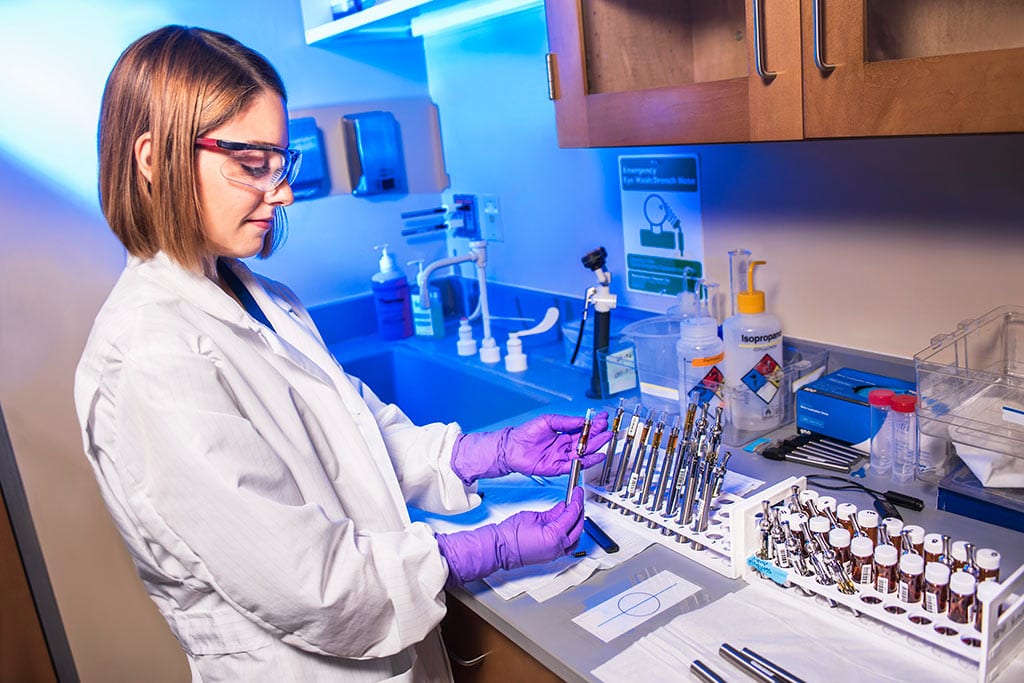 The worst of the vape crisis might be over.

Emergency department visits for patients suffering from e-cigarette, or vaping, product use-associated lung injury are on the decline the Centres for Disease Control and Prevention announced Friday.

Hospital visits for EVALI rose sharply in June 2019, peaked in September and have been falling ever since, the CDC reported. However, the number of hospitalized EVALI patients today is still higher than when the outbreak began in June.

Doctor check-ins two-days, not two-weeks, after hospital discharge can save lives 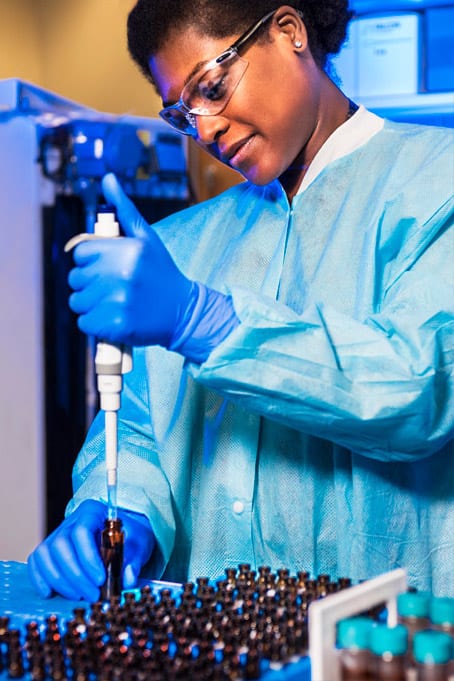 The report also recommends doctors can save lives by checking up on discharged EVALI patients within two-days after they’re sent home, rather than the previous recommendation of one-to-two-weeks.

“It is important that physicians and clinical providers work with EVALI patients to ensure follow-up care within two days,” CDC director Robert Redfield said in a statement. “A follow-up visit with a primary care physician is especially important for EVALI patients with underlying chronic conditions. Ensuring this timely medical attention and monitoring can save lives.”

While vitamin E acetate seems linked to the outbreak there could be more than one ingredient or product causing EVALI, the CDC warned, adding the investigation is still ongoing. 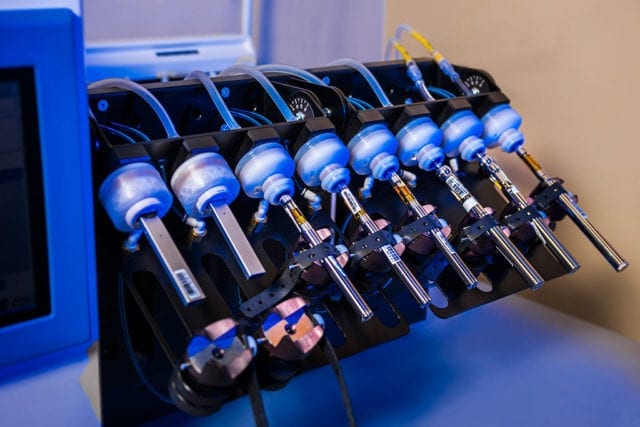 While the EVALI outbreak seems strongly associated with vitamin E acetate, researchers are warning the public more substances could be causing the outbreak. Photo by Lauren Bishop, courtesy of the CDC.

The CDC also said adults who transitioned to e-cigarettes from cigarettes should not go back to smoking, but should consider using FDA-approved smoking cessation medications and talk to a doctor if they need help.

Anyone who uses a vape or e-cigarettes and develops symptoms such as a cough, shortness of breath, chest pain, nausea, vomiting, stomach pain, diarrhea or non-specific symptoms like a fever and chills are recommended to see a doctor immediately. EVALI patients report their symptoms appeared over a couple of days to a couple of weeks.

In Canada 14 cases of vaping-associated lung illness have been reported to the Public Health Agency of Canada, with onset of symptoms beginning as early as May 2019 to Nov. 2019. Eleven people were admitted to hospital, and there have been no reported deaths.