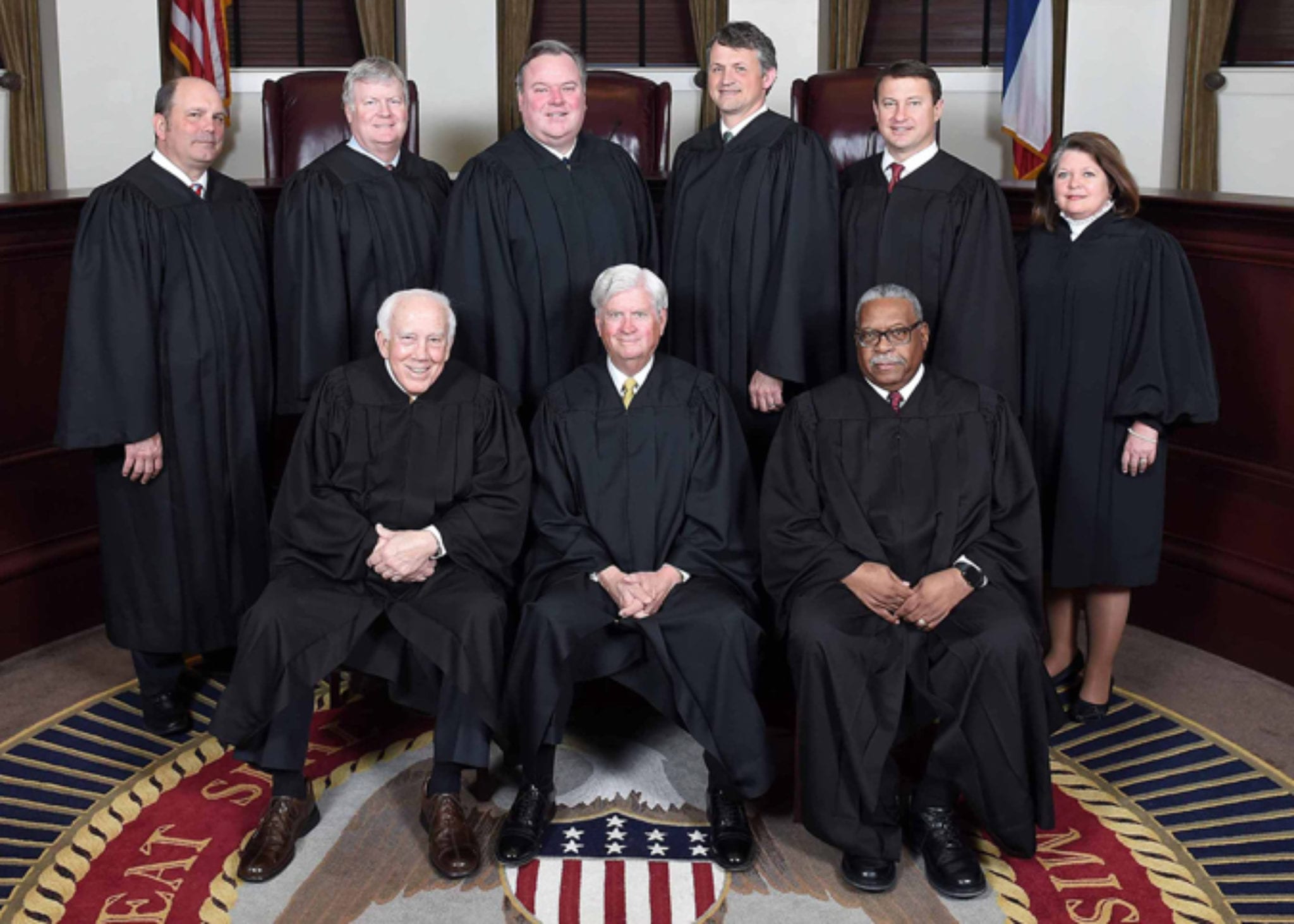 The Mississippi Supreme Court has overturned a medical cannabis bill that voters approved last fall due to a technicality related to the number of congressional districts required for citizen-led state ballots.

Mississippi was set to become the 36th U.S. state to launch a legal medical pot market after voters overwhelmingly passed Initiative 65 via a ballot initiative during November’s federal election.

Madison Mayor Mary Hawkins Butler, a Republican, filed a lawsuit days before the election arguing that Mississippi’s initiative process is outdated, so Initiative 65 should not have been on the ballot.

When the voter initiative passed, it required the Mississippi State Department of Health to create a medical cannabis program by midyear. The department had been working on that.

But on Friday, six justices ruled that the bill is void because provisions within the state’s ballot initiative process remain outdated, while three justices dissented.

The ruling stated that initiatives need signatures from five congressional districts to get on the ballot, but because of Mississippi’s stagnant population, the state has been reduced to four districts.

When lawmakers updated the Mississippi Constitution in the 1990s, they added Section 273. That rule change meant petitioners trying to get any initiative on election ballots would be required to gather one-fifth of signatures in all five congressional districts that existed at that time.

However, the state dropped to four districts due to slower population growth in 2000, and the initiative process hasn’t been updated since.

“Whether with intent, by oversight, or for some other reason, the drafters of section 273(3) wrote a ballot-initiative process that cannot work in a world where Mississippi has fewer than five representatives in Congress,” Justice Josiah Coleman wrote for the majority in Friday’s ruling. “To work in today’s reality, it will need amending — something that lies beyond the power of the Supreme Court.” 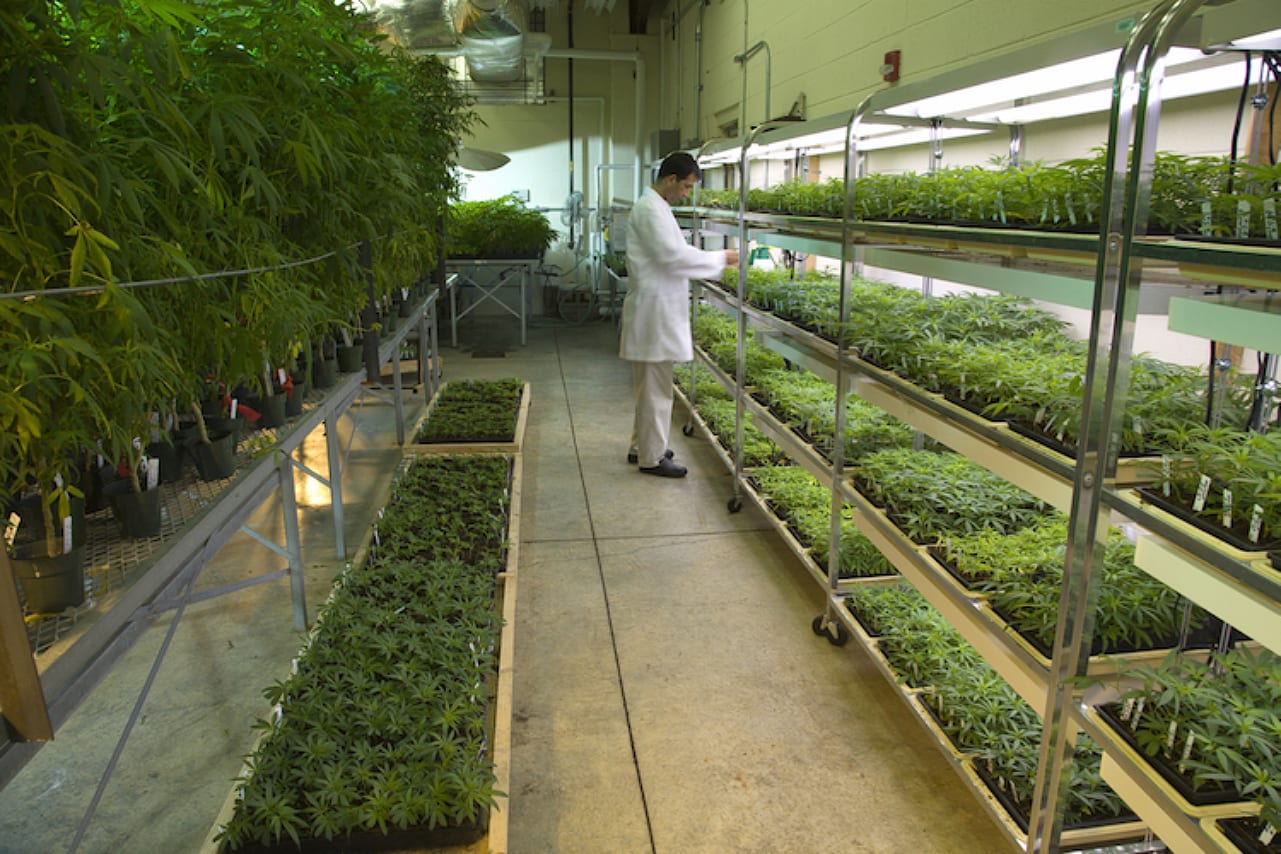 Mississippi University has been studying all aspects of the cannabis plant as part of its comprehensive program of natural products research since 1968. Photo via MU

Justice James Maxwell, who strongly dissented the decision, wrote that he believes Initiative 65 was correctly put on the ballot.

Maxwell wrote that the majority opinion ironically is correct in pointing out that the Supreme Court doesn’t have the power to amend state constitution.

“Yet the majority does just that — stepping completely outside of Mississippi law — to employ an interpretation that not only amends but judicially kills Mississippi’s citizen initiative process,” Maxwell wrote.

“As a result, tens of thousands of Mississippians with debilitating health conditions will be denied safe, legal access to something that can alleviate their pain and improve their quality of life. Instead, they will once again be treated as criminals under the law,” Marijuana Policy Project deputy director Matthew Schweich said in a statement.

He called on the Mississippi Legislature to take action to fix the ballot initiative requirements and honour the will of voters by enacting Initiative 65 into law through the legislative process.

“Our hearts are broken for the patients in Mississippi who need access to medical cannabis,” he said.

The ruling comes amid a recent wave of conservative states moving to pass laws to open up legal medical cannabis access in their jurisdictions.

Virginia became the 18th state that have legalized adult-use weed earlier this year, meaning 40 per cent of Americans are living in states where possessing weed is legal.