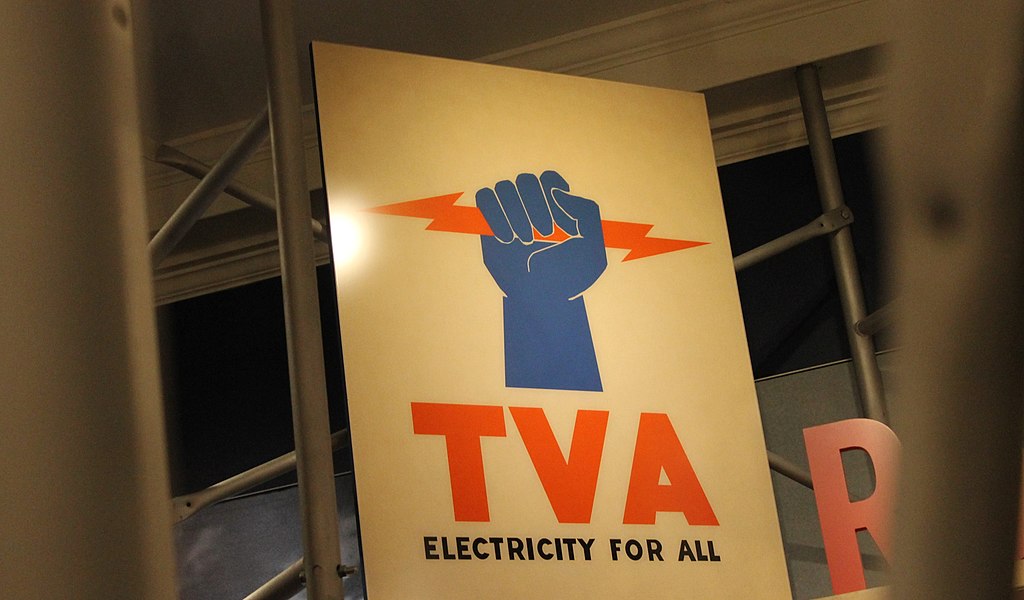 Just days after Mississippi’s main supplier of electricity said it might deny services to state-legal cannabis companies, the firm has taken a swift U-turn on that position.

On Feb. 2, federally owned power company Tennessee Valley Authority (TVA) said in a public statement that it would have its employees report local power providers that serve marijuana businesses — which it noted are illegal under federal law.

But after a flurry of media attention earlier this week, the TVA immediately walked back on its previous stance, releasing a new statement clarifying there will be no service interruptions following Mississippi’s decision to legalize medical cannabis.

“TVA has an obligation to serve our customers with safe, reliable, low-cost energy and we will continue to do so,” the organization said on Thursday.

TVA public relations specialist Scott Brooks told Mugglehead that while the original communication was accurate, the organization decided not to terminate service for anyone engaged in the cannabis industry, in Mississippi or elsewhere.

On Feb. 2, Republican Gov. Tate Reeves signed the Mississippi Medical Cannabis Act, after both the state House and Senate voted in favour of the bill at end of January.

In response, the TVA previously said that while it respects the state’s decisions, it has to comply with federal law and won’t provide resources to illegal operations.

In response to the announcement, Earl Blumenauer and Steve Cohen from the Congressional Cannabis Caucus sent a letter to TVA board chair William Kilbride urging “swift recission” of its decision.

In the letter, the congressmen say that by suggesting businesses should get reported to the Justice Department for enforcement, the TVA could be impeding patients from accessing medical cannabis in accordance with state law, something that the department has been restricted from doing since 2014.

“We urge the Tennessee Valley Authority to rescind the Feb. 2, 2022 statement and associated policy guidelines immediately, to abide by congressional intent when interpreting federal law and to refrain from impeding states in the implementation of their medical cannabis programs,” reads the letter.

New: @repblumenauer and @RepCohen are calling on a Tennessee utility company to provide electricity to Mississippi medical marijuana businesses, after it said that would be violating federal law. pic.twitter.com/9yFWi1zNXQ