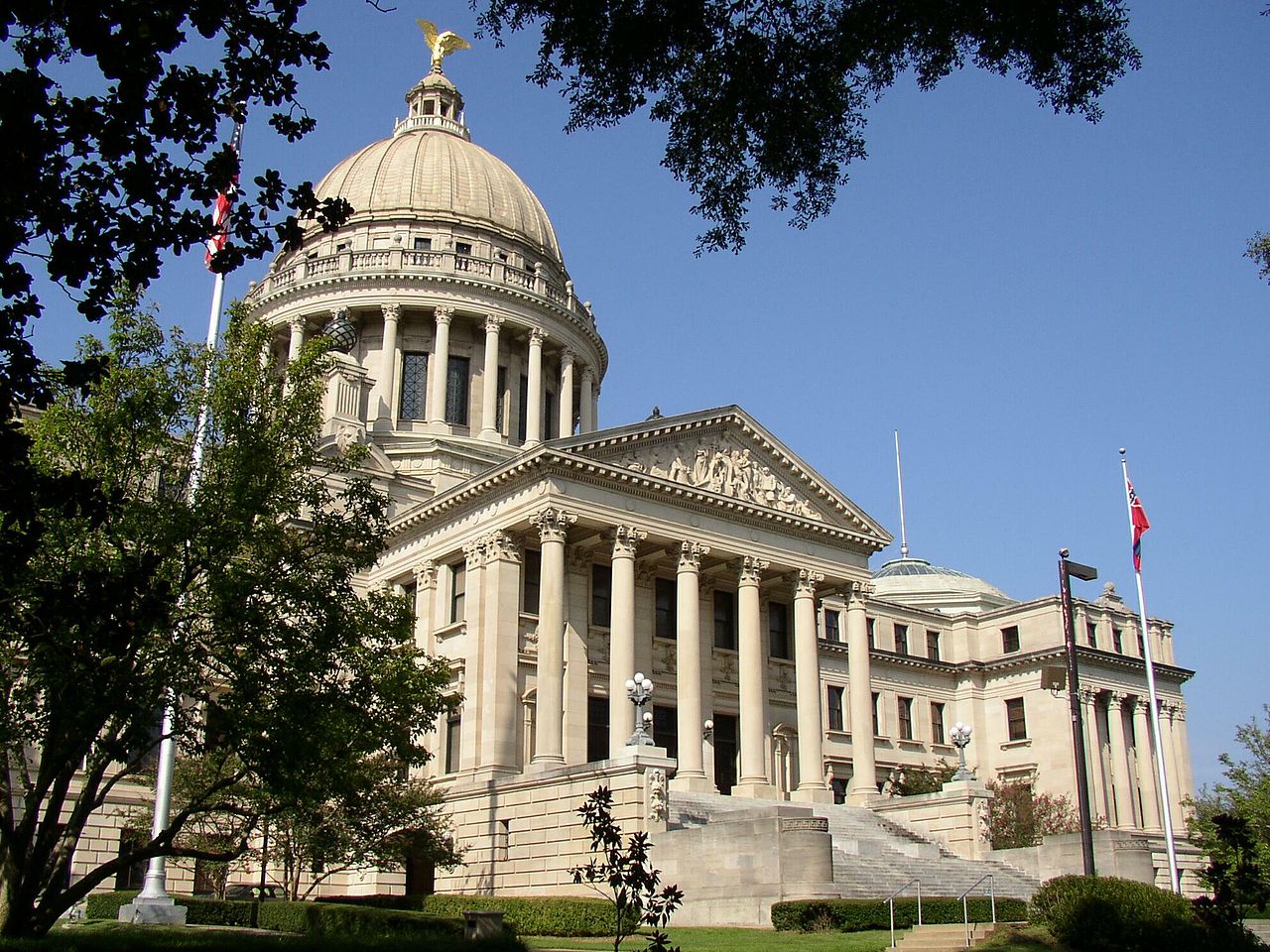 Mississippi lawmakers have passed a bill to legalize medical cannabis, a move that voters approved in a 2020 election ballot but was tossed by the state’s Supreme Court last year due to a technicality.

On Wednesday, both the House of Representatives (103–13) and state Senate (46–4) voted in favour of the bill, after both chambers finalized details of the legislation.

The Mississippi Medical Cannabis Act, sponsored by Senator Kevin Blackwell (R) now heads to Gove. Tate Reeves desk, who has five days to act on the bill. If he does nothing, the bill becomes law without his signature, as the House and Senate margins would override a veto.

“We would like to thank Sen. Kevin Blackwell and Rep. Lee Yancy for their leadership on this issue that is so important to so many patients and we call on Gov. Tate Reeves to sign this legislation into law when presented to him,” Caldwell says in a statement.

“When this bill becomes law, only 13 states will remain without a medical cannabis law. We look forward to seeing that number continue to dwindle and patients across the nation having access to this medicine.”

On a ballot during the federal election on Nov. 3, 2020, 69 per cent of Mississippi voters cast ballots in favour of a medical cannabis program.

But just days before, Madison Mayor Mary Hawkins Butler, a Republican, filed a lawsuit arguing that Mississippi’s initiative process is outdated, so the related Initiative 65 shouldn’t have been on the ballot.

So in May 2021, six Supreme Court justices ruled that the bill is void because provisions within the state’s ballot initiative process remain outdated.

The ruling stated that initiatives need signatures from five congressional districts to get on the ballot, but because of Mississippi’s stagnant population, the state has been reduced to four districts.

Before Wednesday’s final conference committee, the Senate passed SB 2095 in a 46–5 vote on January 13 and the House followed suit with a 104–14 vote on January 19, after making a few amendments.

To qualify for the medical cannabis program, patients must have at least one qualifying condition and a written certification from a healthcare practitioner with whom they have a “bona fide relationship.”

Patients are limited to a maximum to 21 grams of cannabis per week, 84 grams a month and can’t possess more than 98 grams at any one time.

The bill has various other restrictions, including a provision that the Marijuana Policy Project says could allow landlords to ban tenants from consuming medical cannabis in their home.