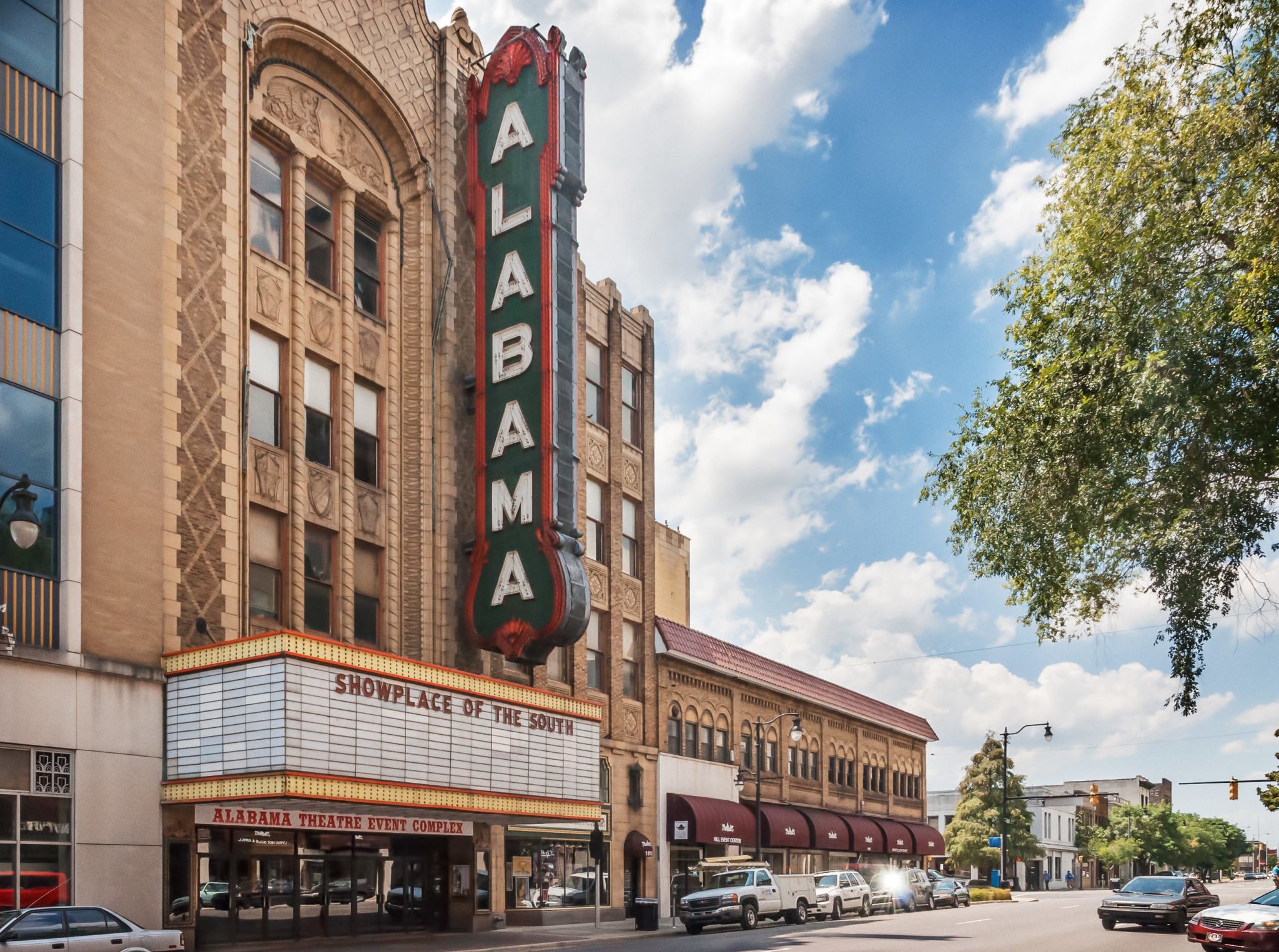 Louisiana, Kansas and Tennessee have taken steps this week to open up medical markets to varying degrees in their traditionally conservative jurisdictions.

In Alabama, lawmakers approved a measure that would create a commission to regulate, licence and oversee distribution of medical cannabis. The bill has been sent to Republican Governor Kay Ivey’s desk, where it awaits her final signature.

Senate Bill 46 was approved with a two-to-one margin in both the Alabama House of Representatives and Senate late Thursday night, despite a nine-hour filibuster effort by Republicans in a House debate on Tuesday.

"We urge the Senate to swiftly concur with the modified bill, and Gov. Ivey to sign it into law." -Karen O'Keefe, MPP's director of state policieshttps://t.co/JzjUiVZn2r

The measure would provide regulated medical cannabis access to patients with a physician’s recommendation.

To qualify for the program, patients would have to be diagnosed with at least one of around 20 approved conditions, including anxiety, sleep disorders, post-traumatic stress disorder and intractable pain. Regulators wouldn’t be able to approve additional conditions, leaving that decision up to lawmakers in future legislative sessions.

Registered patients would get medical cards. Vaping or smoking of medical cannabis would be prohibited while products including gummies, oils or creams are allowed.

Patients will be able to purchase and possess up to “70 daily dosages” of medical cannabis at a time, with each dose at a maximum of 50 milligrams of THC.

The measure also includes a 9-per-cent sales tax. Business licensing applications will be available by the fall.

Alabama would be the 37th state in America, and the third in the Deep South to approve a medical pot program, following Louisiana and Mississippi.

However, the rollout Mississippi’s of program is being held up in the state’s Supreme Court, despite voters overwhelming approving medical cannabis legalization via a ballot initiative in November’s federal election.

Meanwhile, members of the Kansas House of Representatives approved a bill also on Thursday, which would regulate medical cannabis access for qualifying patients with their doctor’s approval.

While Senate Bill 158 was approved by House lawmakers in a 78–42 vote, advocates remain anxious as the bill now heads to the GOP-controlled Senate. 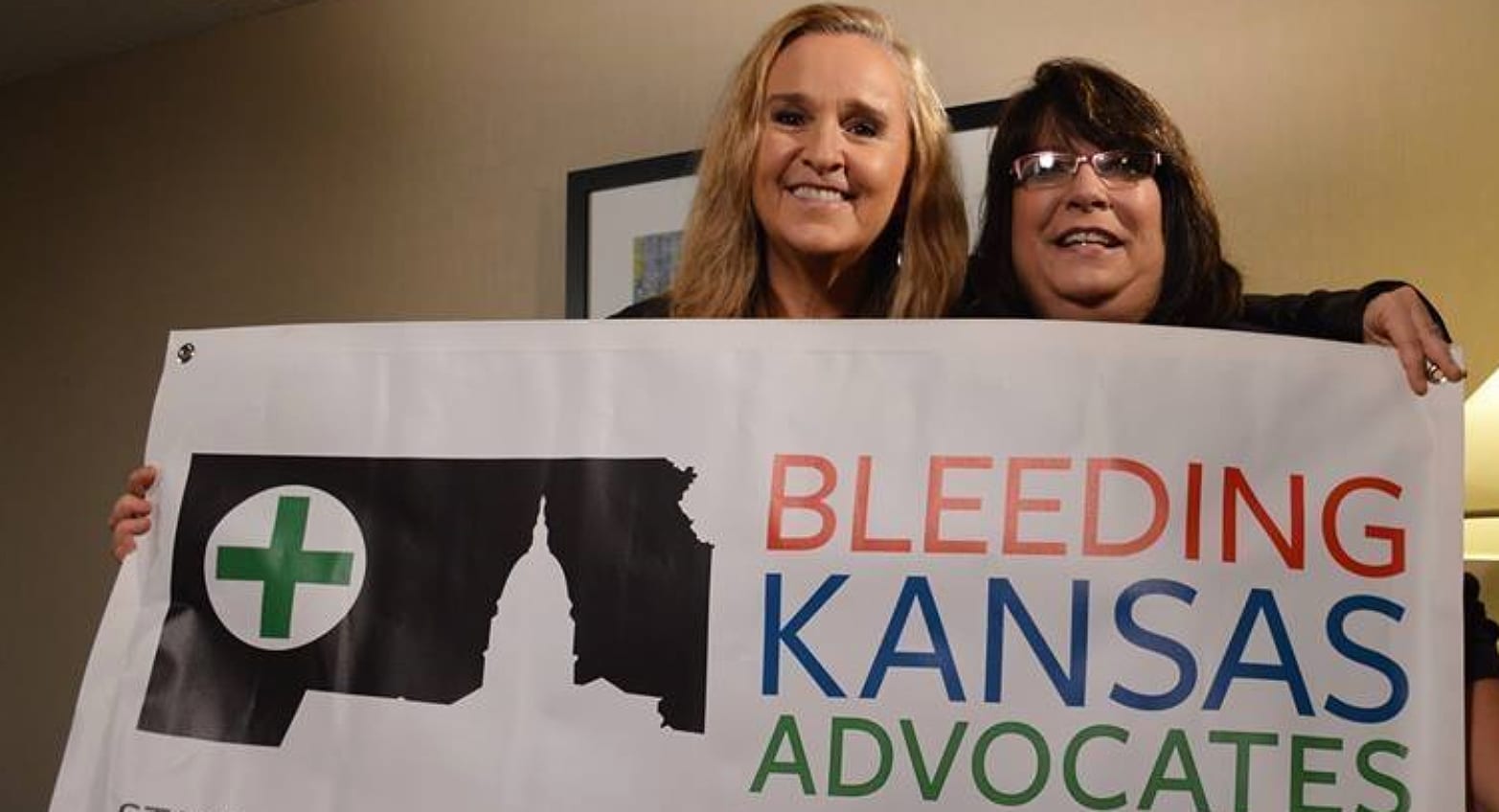 The Senate will have until May 11 to pass the bill before the legislative session ends, before being sent to Kansas Governor Laura Kelly’s desk.

However, if the bill doesn’t pass in this current session, it would still potentially pass in the second half of the state’s two-year term of legislative activity that starts early next year.

The bill would allow patients and caregivers to buy and possess a 90-day supply of medical cannabis at a time. But a specific amount is still set to be determined by regulators.

Rules and regulations for the program would be established no later than July 1, 2023. Patients wouldn’t be allowed to smoke or vape medical cannabis.

Further south in Tennessee, House and Senate members have given final approval to a bill that will slightly expand the state’s limited low-THC medical cannabis access law.

Currently, only patients with epileptic seizures are allowed to use and possess medical cannabis products containing no more than 0.9 per cent THC.

The bill now heads to the desk of Republican Governor Bill Lee, who is expected to sign it into law, according to advocacy group NORML. 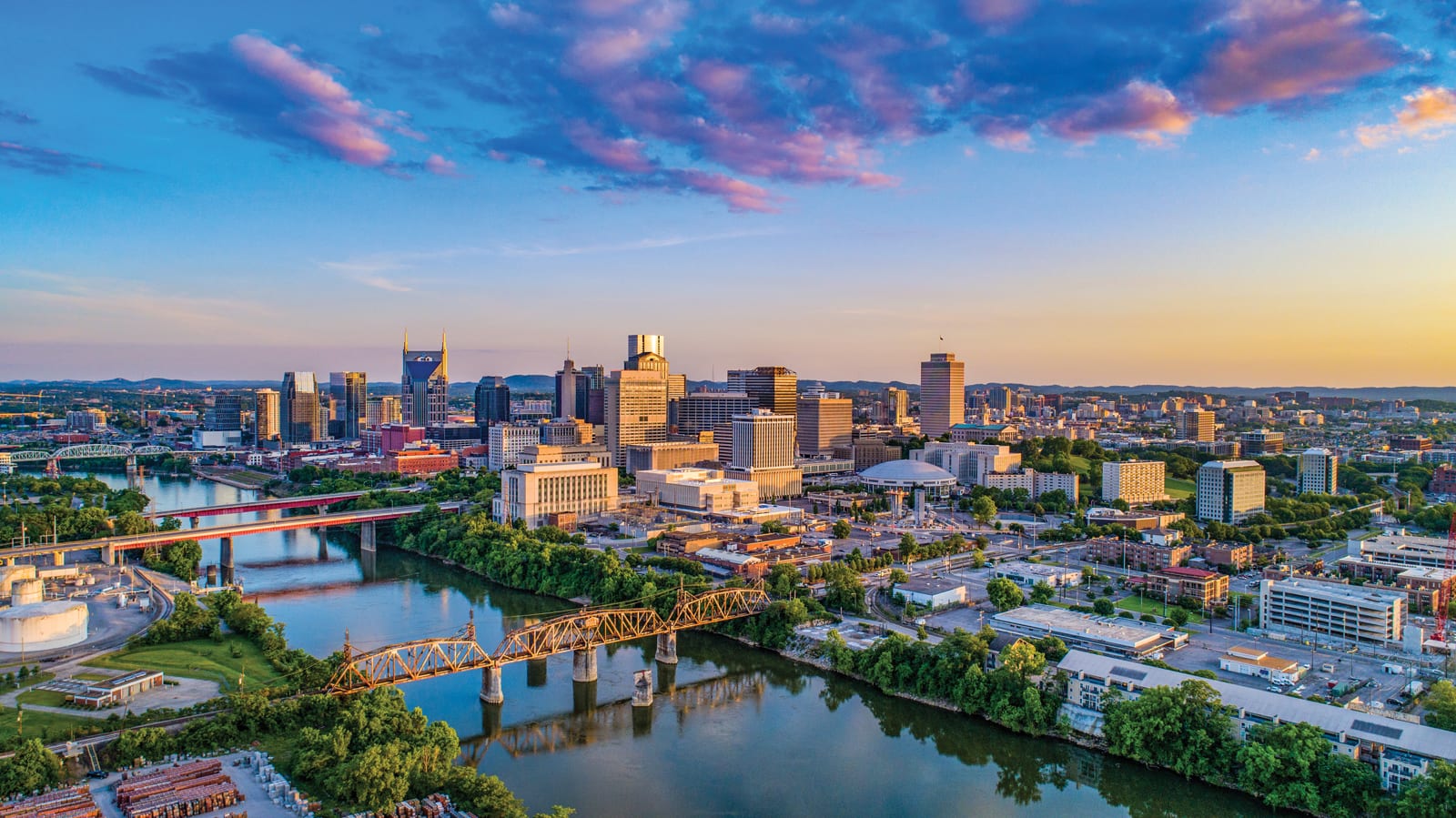 The measure would also establish a nine-member commission to study “federal and state laws regarding medical cannabis” and advise lawmakers on “legislation to establish an effective, patient-focused medical cannabis program in this state upon the rescheduling or descheduling of marijuana from Schedule I of the federal Controlled Substances.” The commission must issue a report to lawmakers by January 2022.

The legislation makes it clear that a major medical cannabis program may not operate in Tennessee until cannabis is “removed from Schedule I of the federal Controlled Substances Act.”

To the Southeast, the Lousianna House approved a bill on Monday to legalize and tax smokable cannabis flower for medical purposes, a key expansion of the state’s medical program as lawmakers debate looser rules for the drug.

Currently, Louisiana patients can only buy non-smokable forms of weed like tinctures or gummies.