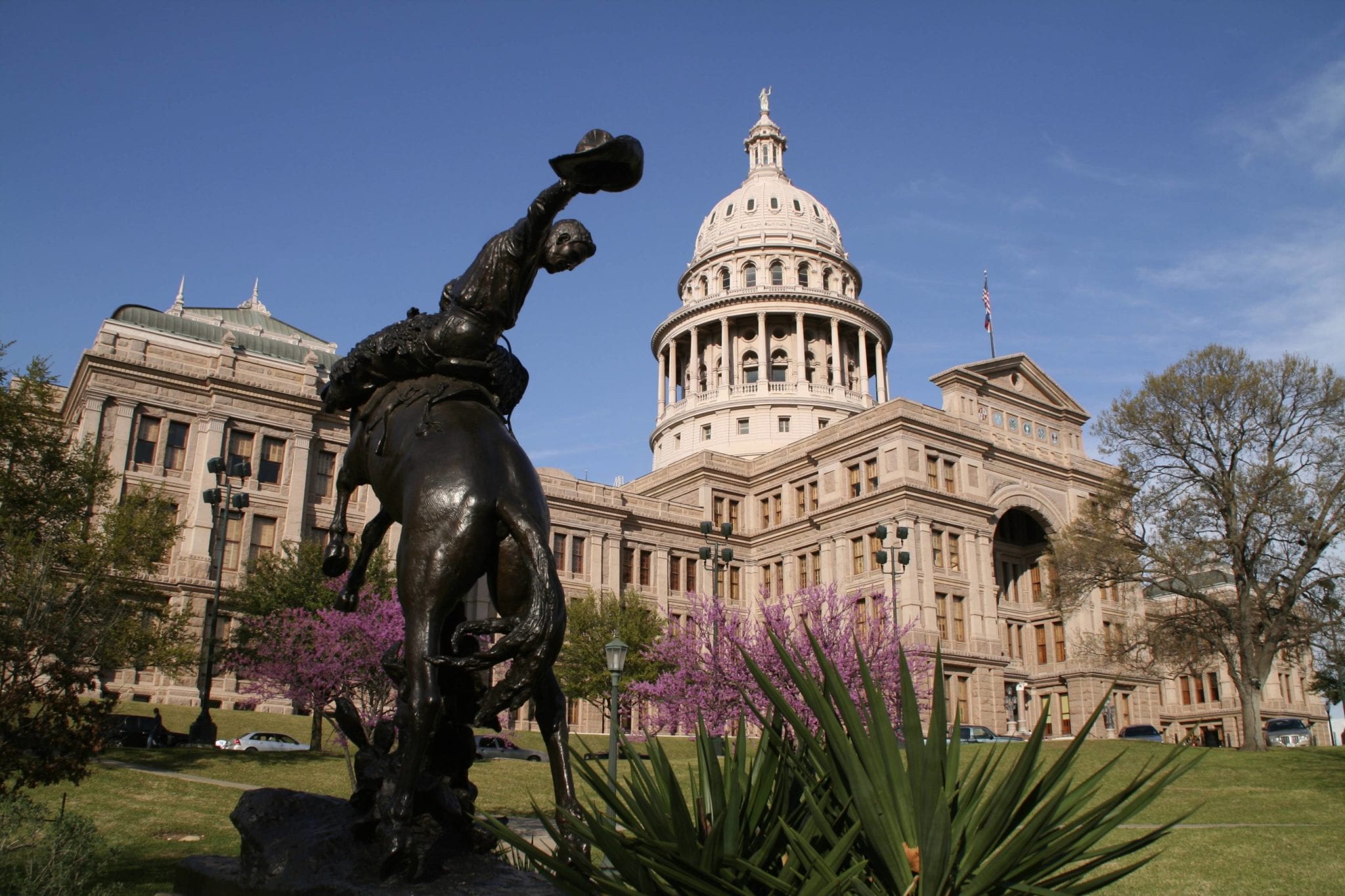 The Texas House of Representatives has passed a bill to decriminalize cannabis possession, and the legislation now heads to the state Senate.

Friday’s approval wraps up a busy week for weed reform in the chamber, as the Texas House approved two other measures that expand access to low-THC medical cannabis and reduce penalties for possession of THC concentrates.

On the decriminalization of bud possession, members passed House Bill 441 in an 88–40 vote. If the bill passes the Senate, Texans will be able to carry up to one ounce of weed and only face a class C misdemeanor, which carries no jail time.

That piece of legislation would end the threat of being arrested for low-level possession, as well as allowing people to avoid a conviction via deferral and dismissal.

However, Texans caught with small amounts of bud could still face a US$500 fine.

If a person pays the fine and pleads guilty or no contest, their case would be automatically deferred for one year. If the judge orders are then followed after the year is up, they would avoid a criminal record.

There are 30 days left in the 2021 legislative session and marijuana bills are on the move!

Three bills have been approved by the Texas House and one very good bill has passed the House and Senate!

Separately, a medical cannabis expansion bill was passed by the House in a 134–12 vote on Thursday.

If House Bill 1535 passes the Senate, it will significantly expand the state’s low-THC medical cannabis access law: the Texas Compassionate Use Program.

The measure would allow physicians to recommend medical cannabis to patients with cancer, chronic pain and post-traumatic stress disorder, as well as raise the cap on THC to five per cent from 0.5 per cent.

The legislation would also allow the Department of State Health Services to add more qualifying conditions via administrative rulemaking.

On Wednesday, Texan lawmakers passed House Bill 2593, a measure that would reduce the penalty for the possession of up to two ounces of THC concentrates from a felony to a Class B misdemeanor, which could still carry jail time.

The Texas House Public Health Committee on Monday approved a bill requiring the state to study the therapeutic potential of psychedelics like psilocybin and MDMA.

But all of the proposals passed in the House still have to get past the more conservative-leaning Senate, with just 30 days left in the 2021 Texas legislative session.

Lieutenant Governor Dan Patrick, a Republican who presides over the Senate, has poured cold water on previous cannabis reform drives in the state.

In 2019, the House approved a cannabis decriminalization bill, but it didn’t advance in the Senate that session.

At the time, Patrick tweeted that the measure “is dead in the Texas Senate” adding that he sided with GOP lawmakers “who oppose this step toward legalization of marijuana.”