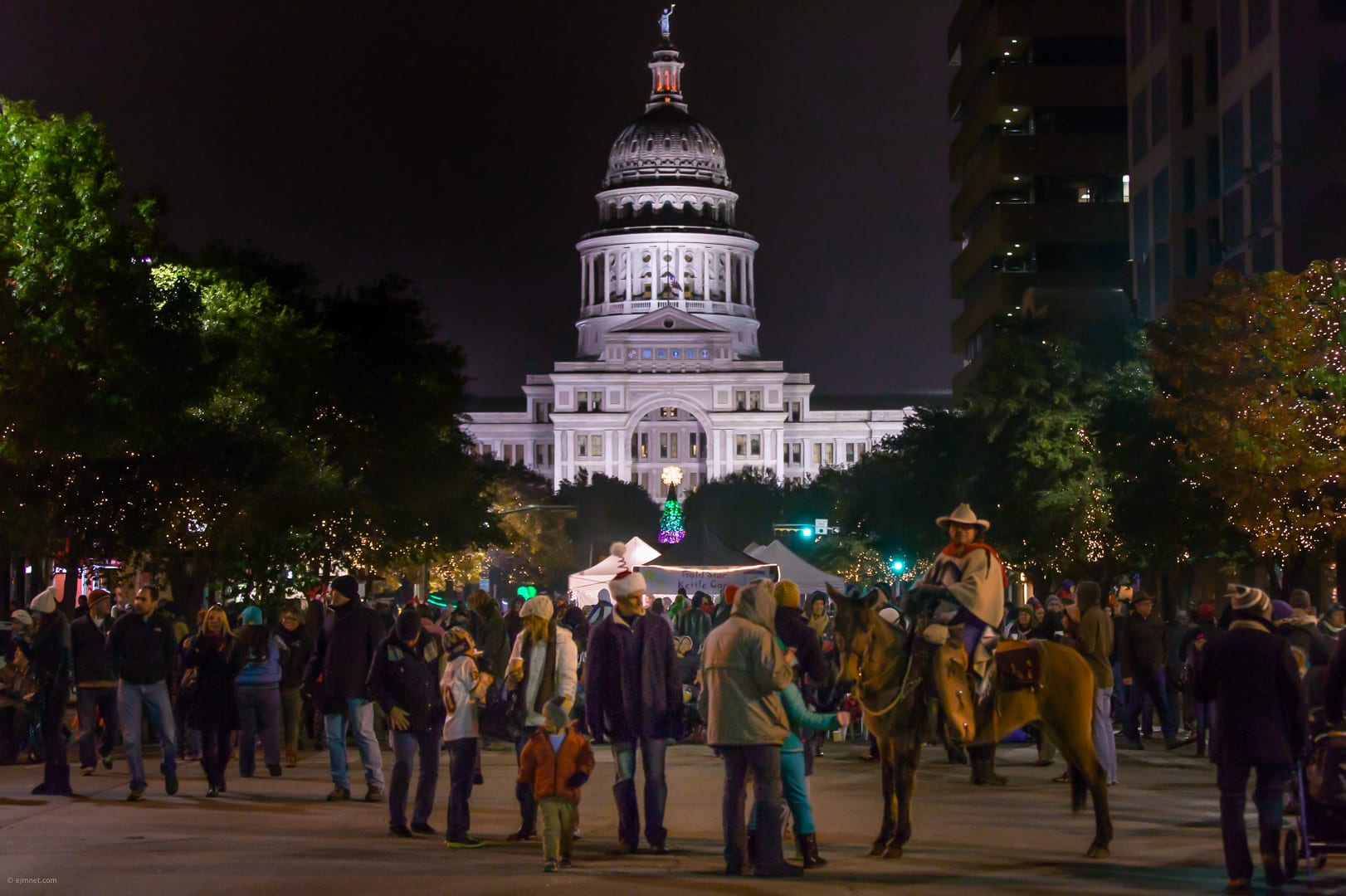 Texas could collect US$500 million annually in tax revenue, and create upwards of 40,000 new jobs if it legalizes recreational weed, a national law firm says.

With several key U.S. states expected to green light adult use by next year, Vicente Sederberg LLP released a report this week exploring the economic benefits of policy reform in one of the country’s biggest illicit markets.

A regulated, mature market in the Lone Star State would generate US$2.7 billion in annual sales, and save taxpayers an estimated US$311 million per year in criminal justice costs, the firm says.

Stakes are high in the state considering 1.5 million adults consume weed on a monthly basis, says Dwight Clark, a senior policy analyst at Vicente Sederberg who previously worked in the Texas Legislature.

“There are well over a million adults in the state who regularly consume cannabis, so enforcement costs are substantial,” Clark said in a statement. “If cannabis were regulated … criminal justice resources could then be redirected toward other, more pressing matters. Plus there would be significant revenue left over that could be used to fund other programs and services.”

Director of Sederberg’s Austin office Shawn Hauser notes how other states are realizing the economic benefits of legalization amid falling tax revenues during the pandemic.

In Colorado, which legalized adult-use in 2014, cannabis tax revenues have amounted to more than US$282 million this year alone. Based on Colorado’s combined tax rate of 20.6 per cent on cannabis, Vicente Sederberg estimates a mature Texas market would generate US$1.1 billion in tax revenues every two years.

“Texas is leaving an enormous amount of money on the table by keeping cannabis illegal,” Hauser said.

Yes BUT it would reduce tourism to Colorado, so make sure to consider Colorado first in any Texas decisions https://t.co/5Gh8bNBKu0

But legalizing weed would likely be a hard sell in Texas. While hemp production has been regulated since last year, state officials are trying to ban smokable hemp flower and CBD is only permitted for medical use if extracts are low in THC.

For now, Texans will have to wait and watch as other states advance reform.

During the U.S. election on Nov. 3, five additional states could legalize.

There’s a good chance that all six measures will pass, according to New Frontier Data, which forecasts US$3.3 billion in annual sales before 2025 if that happens.

In a new report, the market research firm estimates U.S. illicit sales are worth over US$66 billion per year. 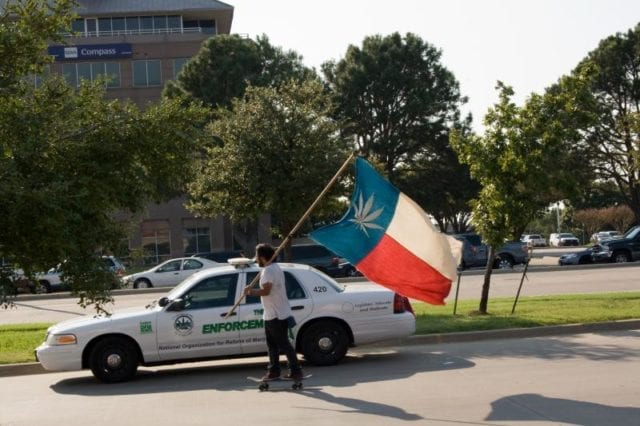 Among states that haven’t legalized medical or adult-use, Texas commands the biggest unregulated market at US$4.3 billion in annual sales, the report states.

That projection doesn’t include assumptions for any additional states passing legalization measures from now until 2025, nor potential federal policy changes in that time.