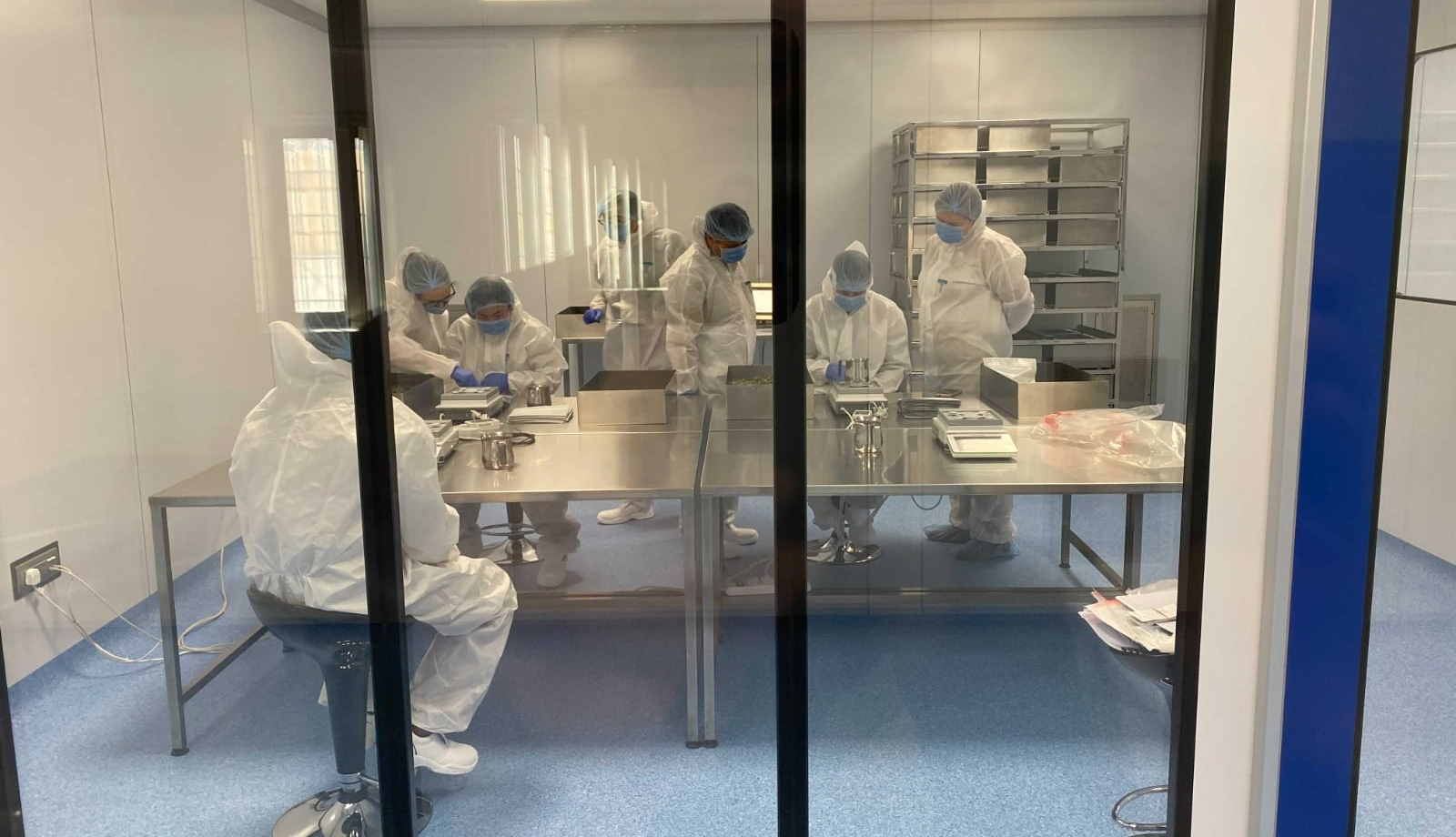 According to a statement on Thursday, the firm has made initial deliveries to local pharmacies with shipments planned for Germany and the United Kingdom.

Materia’s first flower product has a reported potency of 21.7-per-cent THC and is hand trimmed “to ensure the best quality for patients.”

The company says the product has been registered on the narcotics licence of its subsidiary Materia Deutschland GmbH, ahead of its import into Germany. 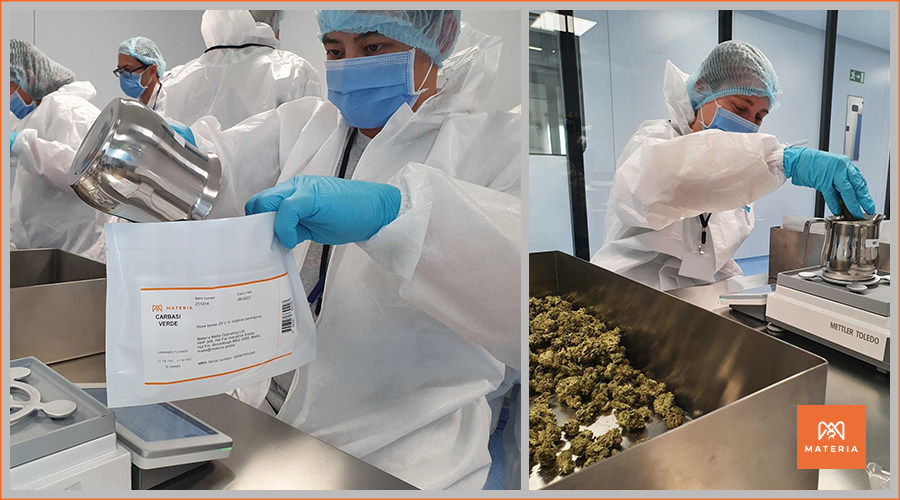 “Materia has been at the forefront of Malta’s cannabis industry since we moved quickly to become a European leader in this field,” Malta Enterprise CEO Kurt Farruga said in the statement.

“We’re extremely proud to see locally produced medicinal products available to Maltese patients and are excited to continue supporting Materia’s talented team as the company expands its presence across the continent.”

The journey to get products to market from this facility started in earnest over two years ago, notes Nick Pateras, Materia’s managing director for Europe.

“Our Maltese site is truly state-of-the-art, and with our team’s deep pharmaceuticals expertise we’re confident that Materia Malta will become one of the most important production facilities in Europe’s cannabis supply chain.”

On Tuesday, a 36–27 vote pushed a responsible use bill through Malta’s parliament, making the country the first in the European Union to legalize cannabis for adult use.

And in November, the coalition parties negotiating Germany’s next government said they would also legalize a recreational pot market.