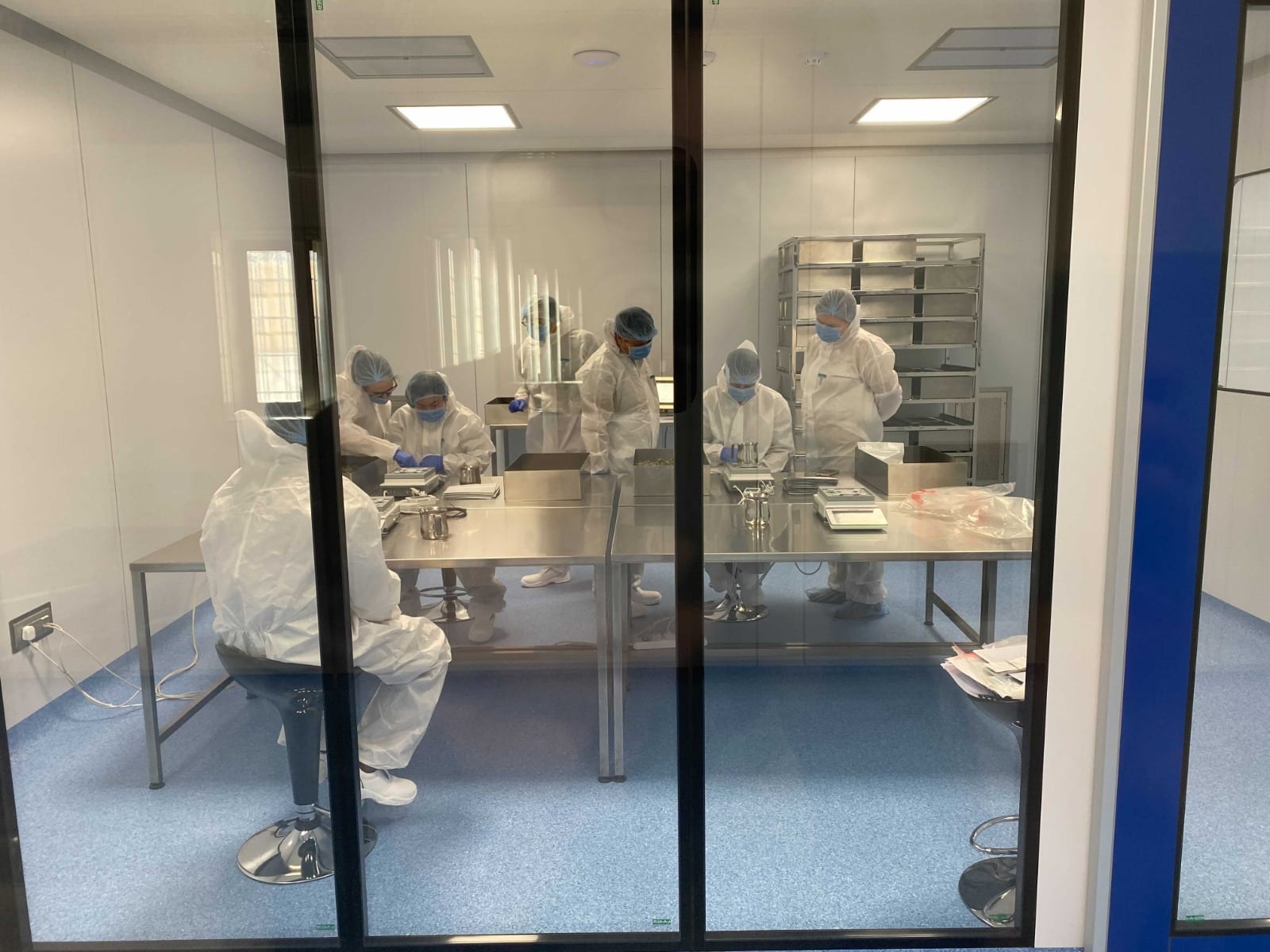 The licensing is a significant milestone for Materia, as it allows the company to shift up the supply chain from distribution to production.

There are a number of distributors in Germany — which is home to the E.U.’s largest regulated medical cannabis market — but only a few manufacturers, explains CEO Deepak Anand.

“So there isn’t that a broad variety of products,” he tells Mugglehead in a phone interview. “The purpose of [the certification] is it allows us to bring in product from a variety of other countries that are GMP-compliant, but not certified.”

In the immediate term, the deal allows Materia to bring products in from cannabis companies that might not be GMP-certified, to repackage them in their Maltese facility and distribute them in Europe. 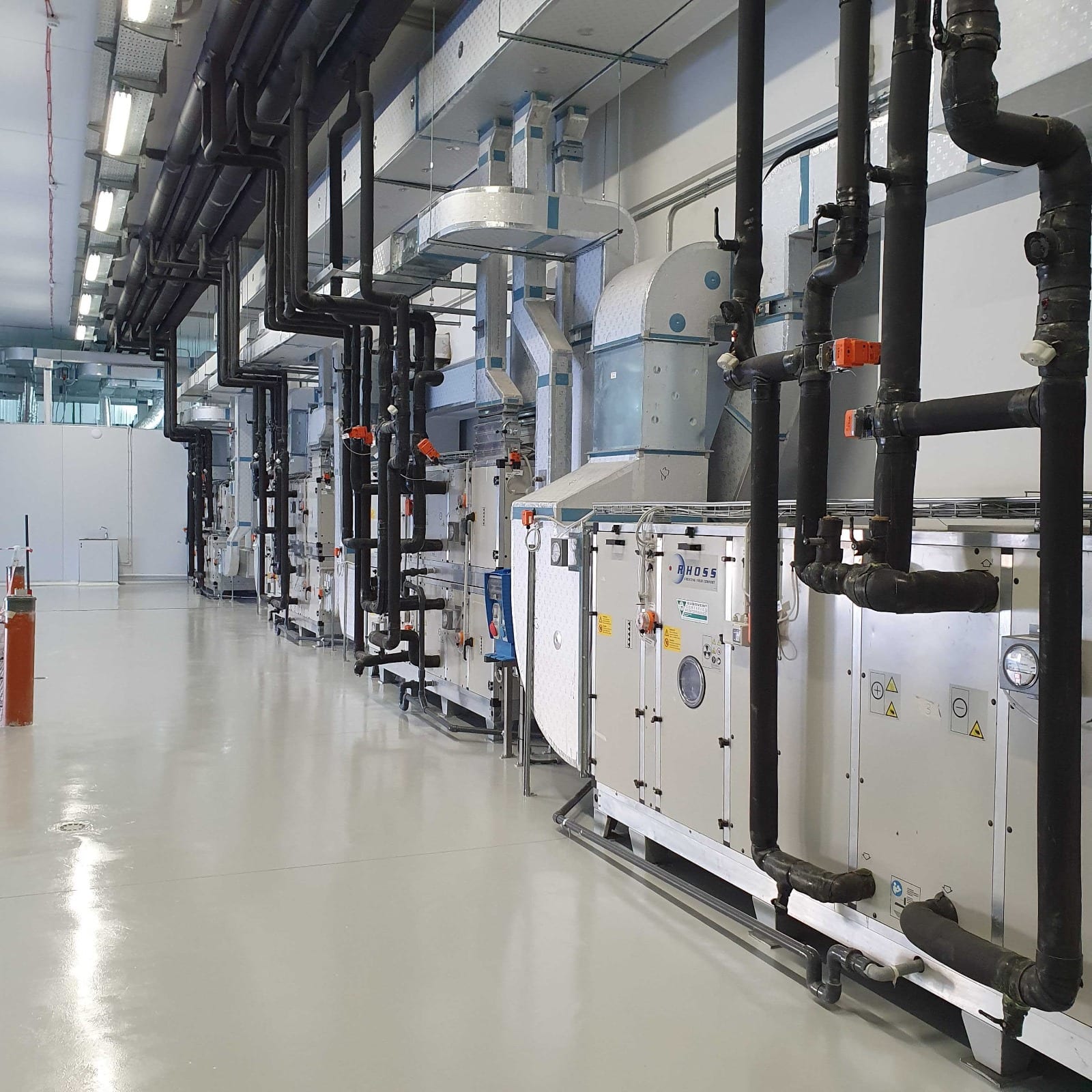 In the short term, the firm will import flower from Canada. But in the next 6–12 months, following some more regulatory work, Materia expects to import cannabis from countries like Colombia and Uruguay, which would represent a significant cost advantage.

Before the certification, Materia has been differentiating itself from other distributors with superior customer service and other soft markers, but going forward the firm’s competition will narrow. Anand lists Denmark-based Bedrocan and newly merged Aphria-Tilray (Nasdaq: TLRY) as his company’s main competitors.

He expects the Maltese facility will also be certified for extraction in the next 1–2 months, which would greatly expand Materia’s product catalogue.

The main source of the company’s current revenue come from its subsidiary Materia Deutschland GmbH, which sells to pharmacy networks in the E.U.’s biggest medical cannabis market, Germany.

While Germany’s massive market is his company’s main focus, “Our eyes haven’t been lost on markets like the U.K. and France that are that will come online soon,” Anand says.

Australia and Israel have indicated they will require EU GMP certification for cannabis imports. Brazil already requires it.

“Our focus was to focus on the licensing and get the GMP, which allows us to create that moat around our business as opposed to try and chase shiny objects,” Anand says. “The reason that we didn’t get into France, as an example, was it’s a two-year pilot program where you’re required to give product away for free. We don’t want to do that right now.”

“But we know that when the program is over, they’re going to want to have someone sell product and the only product that’s going to be allowed to be sold is EU GMP.”