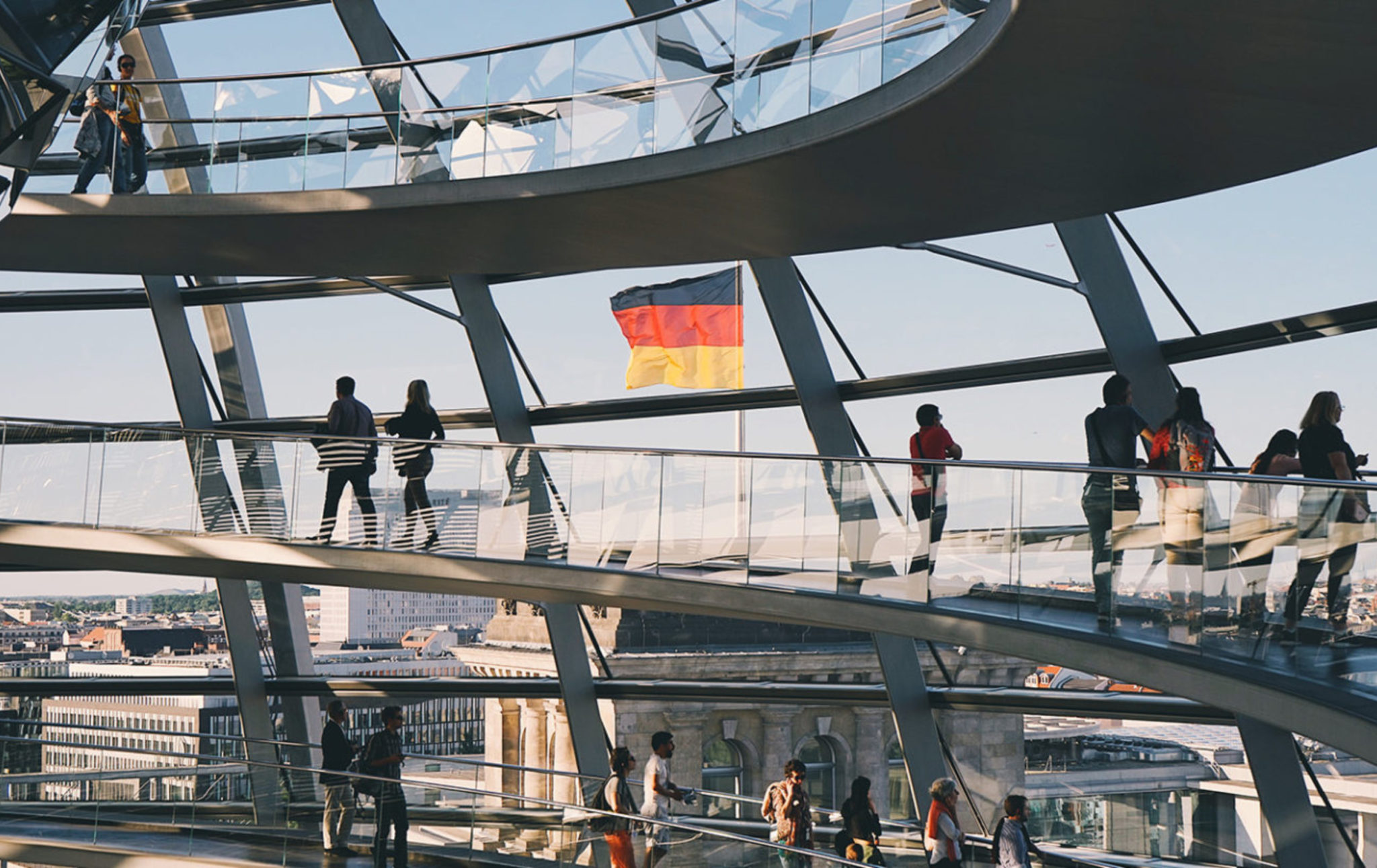 With a new acquisition of a licensed importer and distributor, Materia has secured a foothold in Germany’s buzzing medical market.

In a statement Tuesday, the private Canadian medical producer said it acquired 100 per cent of the issued and outstanding shares of Cannaktive GmbH, a Hamburg-based company with all the licensing required to import and distribute medical cannabis to wholesalers and pharmacies throughout Germany.

Materia says it’s renaming the German business to Materia Deutschland GmbH, and will be focusing its efforts on engaging prescribers of medical weed, as well as selling to pharmacies and wholesalers.

As an industry partner to the Association of Cannabis Selling Pharmacies, Materia says it can leverage existing relationships with access to approximately 20 per cent of volume sold in the German medical market.

Beginning in May, company management expects to generate revenue by distributing third-party products. Later in the year, Materia plans to import EU-GMP medical cannabis from its facility in Malta, as well as products from other global supply partners.

Materia says it remains on track to receive EU-GMP certification for its Maltese facility in the second half of 2020.

“Today, only a small group of producers supply flower and oils into Germany and distributors continue to face challenges in sourcing a consistent supply of high-quality products for patients,” he said in the statement. “Leveraging our manufacturing capabilities in Malta, our ability to import and distribute a suite of products across different strengths and formats, and the direct relationships we are building with pharmacies and patients, Materia is ideally positioned to establish a significant presence in Germany.”

With a population of over 83 million people and broad public health insurance coverage, Materia notes, Germany is the largest and fastest growing major medical cannabis market in Europe.