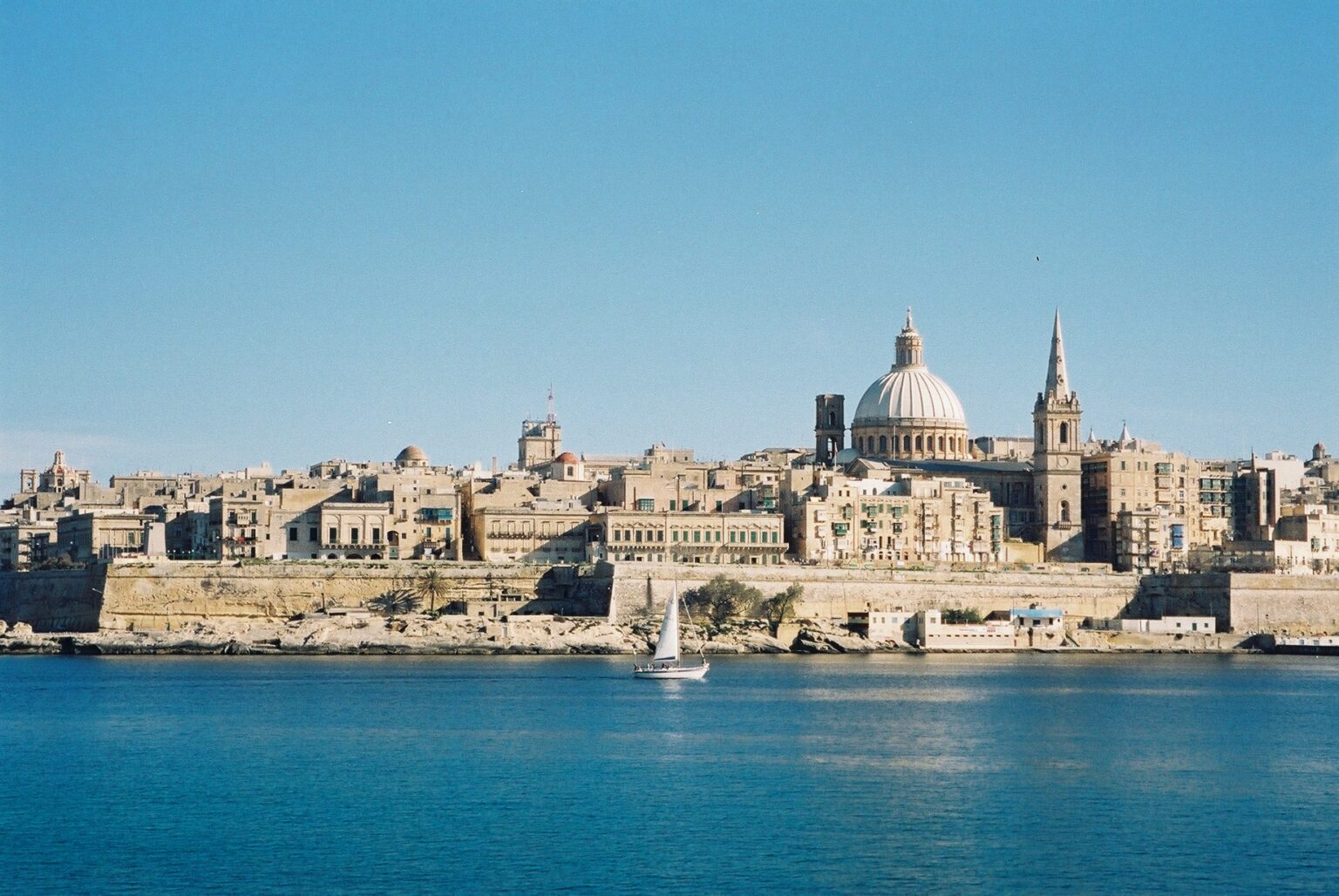 Licensed associations will be able to grow and sell to members. Photo by Paul Stephenson via Wikimedia Commons

Malta has passed its cannabis reform bill, becoming the first country in the European Union to liberalize its pot laws for personal use.

On Tuesday, a 36–27 vote pushed the responsible use bill through parliament so adults in Malta will be able to buy, grow and possess cannabis. The opposition voted against the bill, while the other MPs voted in favour.

Introduced by Minister for Equality, Research and Innovation Owen Bonnici in October, the bill permits people over the age of 18 to cultivate for personal use and allows non-profit associations to grow and sell to members. An authority to regulate cannabis in Malta will be set up as well.

And the ayes have it!

The #Cannabis reform bill has just been approved at third reading stage.

We are the change makers.

The reform bill sped through Malta’s parliament and was expected to pass before the end of the year.

Releaf Malta, a nonprofit that supports cannabis policy reform, says it’s pleased to see suggestions made in 2019 are reflected in the law, such as expunging criminal records and being able to form an association on a not-for-profit model.

“On this historical day, we are pleased to see that the Government has kept its promise to amend the current draconian laws and move towards a more human rights-based policy,” the group says on Facebook.

“These are important measures, ensuring cannabis consumers are safeguarded from a corporate take over. Unfortunately, this has already taken place within the medicinal cannabis field, with patients still suffering exorbitant prices and limited choice of cannabis strains. Most of all, this day is important as it finally recognizes that people who consume cannabis are not criminals or irresponsible non-achievers.”

Under the legislation, adults can have up to 7 grams of weed on them without penalty, double the amount that risked a criminal record under previous laws. If someone has between 7 and 28 grams, they’ll face a tribunal and a fine but not be arrested unless there’s strong evidence for drug trafficking.

And adults can grow up to four plants for personal use, and have up to 50 grams of dried flower at their home. Non-profits can have up to 500 grams at a time and hand out a daily limit of 7 grams per member.

Smoking weed in a public place or with children remains illegal.

Before becoming law, the bill will need the signature of President George Vella, which typically happens within a few days of parliamentary votes, according to local reports.

Maltese Prime Minister Robert Abela has been outspoken in his support for the responsible use legislation.

@MaltaGov has #reformed the #laws which regulate the use of cannabis to avoid treating its users as criminals. We are not encouraging use, rather we are recognising the realities of our society and legislating responsibly. – RA

“[The Government of Malta] has reformed the laws which regulate the use of cannabis to avoid treating its users as criminals. We are not encouraging use, rather we are recognizing the realities of our society and legislating responsibly,” he said in a tweet.

Malta is the first to pass the reform milestone in the European Union, but it won’t be the last. Germany’s new government has promised to set up a regulated market and Luxembourg isn’t far behind on reforming its weed laws.