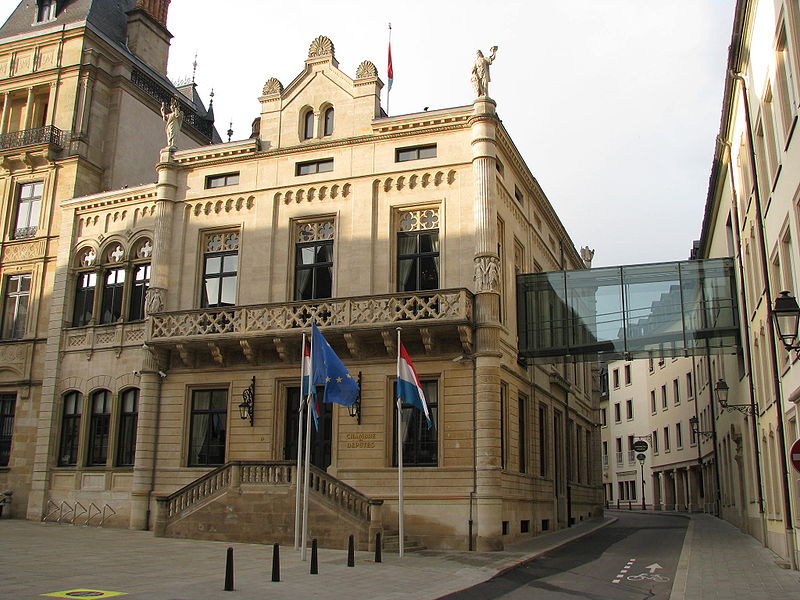 Adults aged 18 and over would be allowed to grow up to four plants at home if proposals become law. Photo by Ex13 via Wikimedia Commons

As cannabis policy reform picks up around the European Union, Luxembourg wants to allow residents to grow cannabis at home for recreational use, but stopped short of permitting regulated sales.

On Friday, the Ministers of Justice and Homeland Security announced the proposed changes during a press conference, according to reports.

The government plans would allow residents aged 18 and older to cultivate up to four cannabis plants at their homes.

If decriminalization goes forward, carrying less than three grams of cannabis would no longer be a criminal offence. Instead, it would be an administrative penalty with a fine. Lawmakers are looking to reduce the fine for having small amounts of weed to €25–€500, from €250–€2,500.

The sale of seeds would also be allowed without any limit on THC.

However, smoking in public would remain illegal.

According to Lux Times, Luxembourg’s government is working towards legalizing cannabis production and sale, as promised, but is facing “international constraints.”

In the 2018 coalition papers between the greens, social democrats and liberals, the parties committed to decriminalize “or even legalize” recreational sales and production of cannabis in Luxembourg.

“To this end, it will be to establish under state control a chain of national production and sales and thus guarantee the quality of the product,” reads the coalition.

Despite several attempts to develop a regulated recreational market, it hasn’t happened yet, but medical use of cannabis has been legal in the country of nearly 640,000 since 2018.

While there’s government support for the newly announced proposals, a vote in parliament is required before any laws are official.

Following Germany’s election, there’s been renewed hope of legalizing a recreational market, and Italy will be voting on decriminalizing pot in a referendum next year.