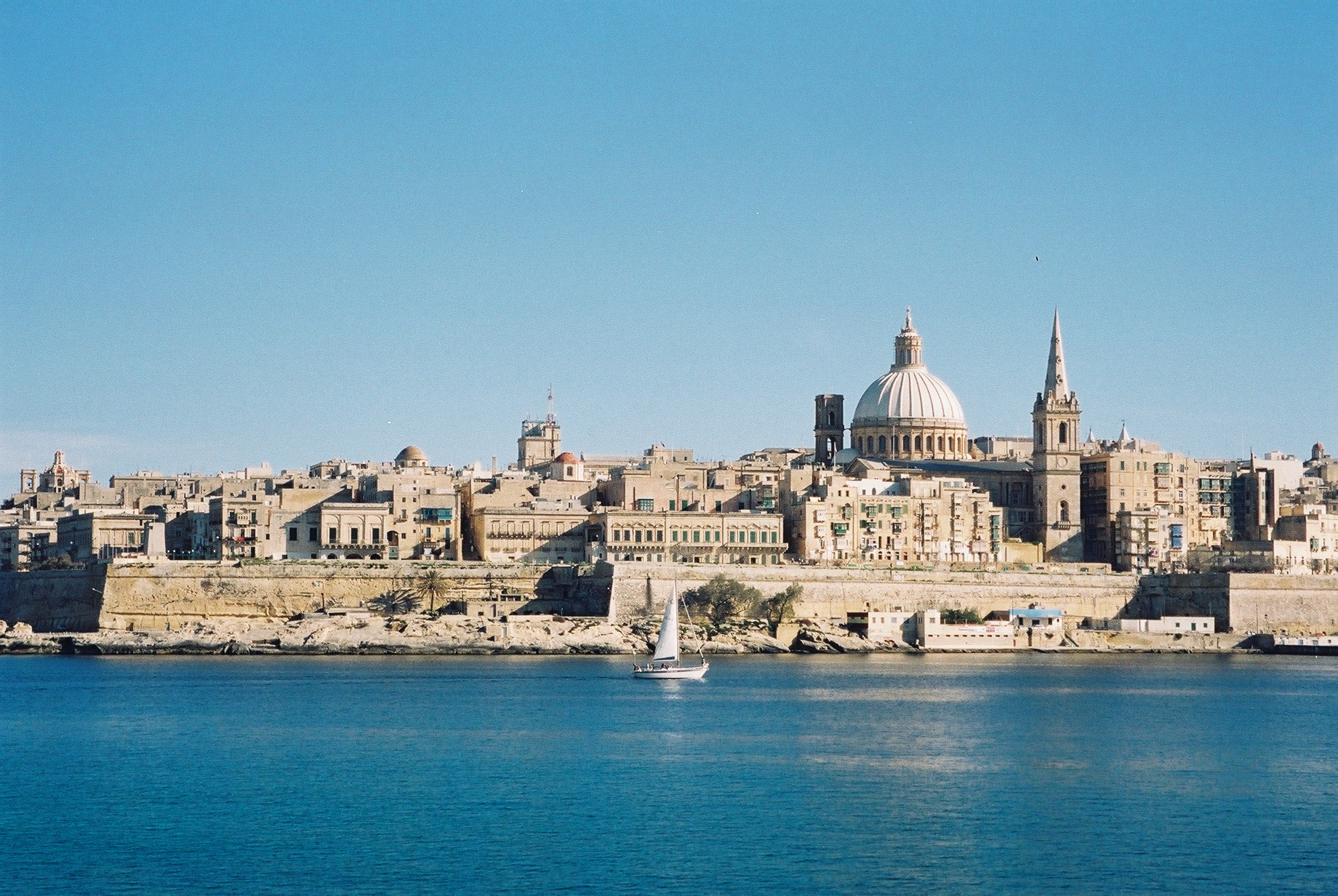 A cannabis reform bill rapidly making its way through Malta’s parliament is on track to becoming law before the end of the year, according to local reports.

The bill passed a second reading Monday, with the opposition voting against it, and will be entering the committee stage for a detailed examination and discussion.

Introduced by Minister for Equality, Research and Innovation Owen Bonnici in October, the bill would allow people over 18 to cultivate for personal use and allow non-profit associations to grow on behalf of their members.

The #Cannabis #reform bill has just passed through the second reading, with the Government voting in favour and the Opposition voting against.#Labour is clearly the only force of change in Malta.

Looking forward to a mature discussion at committee stage.

Lovin Malta reports that the next steps before the bill can become law are expected to happen quickly.

“The aim is to go through the committee stage expeditiously,” Bonnici told the outlet. “We have no intention of shelving this bill or reducing the rhythm and we’ll stick with the same pace.”

The debate will start next week, “ideally on Monday,” he said.

The reform bill would allow people to have up to 7 grams of weed on them without penalty, double the amount that risks a criminal record under current laws. If someone had between 7 and 28 grams, they’d face a tribunal and a fine but not be arrested unless there’s strong evidence for drug trafficking.

People aged 18 and up would be allowed to grow up to four plants for personal use, and have up to 50 grams of dried flower at their home. Non-profits could have up to 500 grams at a time and hand out a daily limit of 7 grams per member.

Smoking weed in a public place without medical authorization could result in a €235 fine.

While the opposition party voted against the reform bill and has said it would normalize drug use, the prime minister has been vocal in his support for the legislation.

“I believe, hand on heart, that this legislative development is not only important but also being done with a sense of responsibility,” he said Monday.

The bill stems from a white paper that sought public consultation earlier this year.