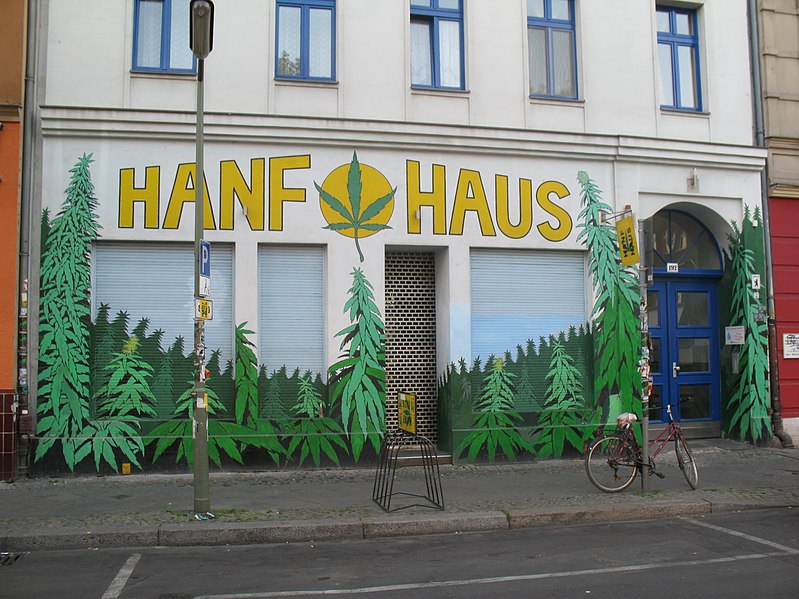 The coalition parties negotiating Germany’s next government want to legalize adult-use cannabis, according to local reports.

As first reported by the Funke media group on Thursday, the coalition working group on health and care — with members of the Social Democrats (SPD), the Greens and the Free Democratic Party (FDP) — agreed on the idea of legalization.

“We are introducing the controlled distribution of cannabis to adults for pleasure purposes in licensed shops,” negotiators ftom the three parties said in the result paper of the working group. “This controls the quality, prevents the transfer of contaminated substances and guarantees the protection of minors.”

The cannabis law would be evaluated after four years to determine the social impact, according to the initial report.

Funke also reported that the parties want to expand models for drug-checking and harm-reduction measures, as well as tighten rules for marketing alcohol, nicotine and cannabis.

Details on the proposed regulated market have yet to be officially released and negotiations between the so-called traffic-light coalition are ongoing.

🇩🇪 I still haven't seen anything official, but some news just published that Germany's coalition government-in-waiting agreed to #legalize #cannabis! Almost no details have been provided but this is a good sign. We'll know more soon, probably next week.https://t.co/sODi24eW7J

According to the FDP, 22 working groups laid the foundation for the joint federal government in the last two weeks and a draft coalition agreement will be presented next week for leaders to discuss with their parties.

The SPD indicates the coalition agreement is expected by the end of November, and the party plans to make the final decision on Dec. 4.

A study this week has estimated legalizing cannabis could net €4.7 billion a year for Germany through tax revenues and savings in law enforcement, and create 27,000 jobs in the regulated cannabis industry.

In Germany, a small amount of cannabis for personal use is tolerated, and since a specific number wasn’t specified in federal law, it’s up to states to decide. For example, in the city-state of Berlin, up to 15 grams is allowed. The country’s supreme court ruled a “minor” amount of cannabis is 7.5 grams.

Medical use has been legal since 2017.