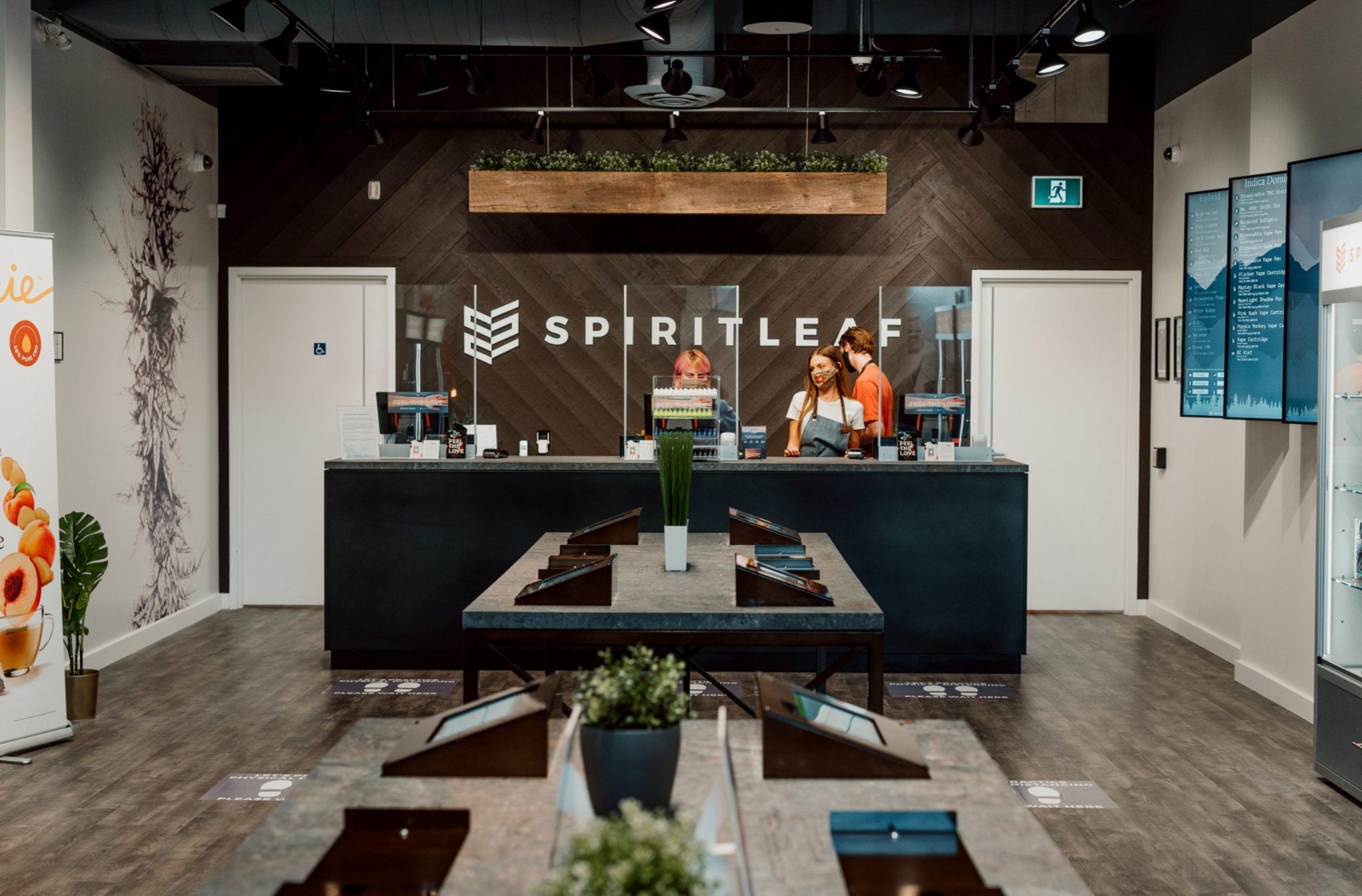 By now, everyone following the sector knows how corporate echo chambers led to massive losses in the licit weed industry, but a lesser-told story is how smaller firms like GTEC Holdings Ltd. (TSX-V: GTEC) (OTC: GGTTF) (FRA: 1BUP) have kept an ear to the ground.

GTEC has had a string of firsts in the Canadian cannabis market: first to package in glass jars, first to list terpene content on product labels, first to launch the now meme-status cultivar Black Cherry Punch and, most recently, first to launch a legal blunt.

Its brands, BLK MKT and Tenzo, have scored high marks from consumers for delivering on quality when it comes to the weed inside.

Last week, the British Columbia-based producer’s stock got its biggest bump in over a year after the company launched an e-commerce site for registered patients. However, renewed industry optimism has been boosting weed stocks across the board. 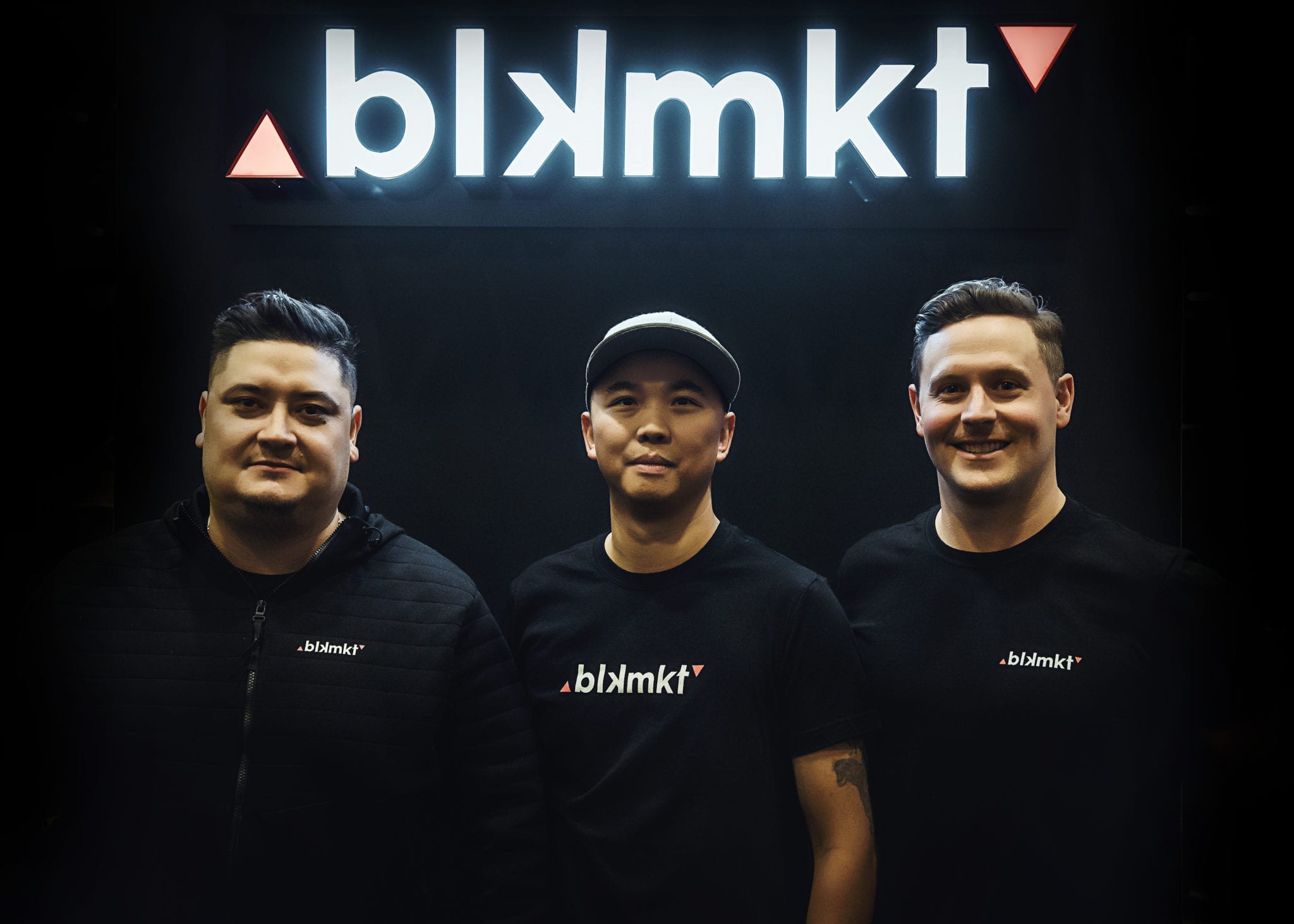 ‘I want that feedback’

But who’s been driving the decisions at GTEC? Investors? Shareholders?

Singhavon says he gets a little irritated sometimes when his shareholders tell him to do more stock promotion.

“I’m not gonna put money into stock promotion,” he says. “I’d rather use that money for brand promotion.”

“If my product is not up to par, and I can do better, I want to know. I want that feedback. So listening to consumers, I think is first and foremost, but number two is listening to budtenders,” he explains.

“They’re equally as important because of the consumer interaction,” he continues. “I could talk to a budtender and he or she may have spoken to 40 or 50 people that day.”

While other licensed producers push industrial-scale production, and strive to be “in every single country known to fucking mankind,” GTEC’s business model is to keep things small, simple and nimble — putting out the best product they can on a commercial scale, while listening to what consumers want.

Again, with the launch of GreenTec — GTEC’s patient portal — the company listened to ongoing calls from medical users for more access to quality product, but is starting small and seeing how things go.

“What I mean by bare minimum was that a lot of people threw tons of money at it,” he says. “They’re greasing doctors and clinics, and giving kickbacks — all sorts of shady stuff that you can’t do.” 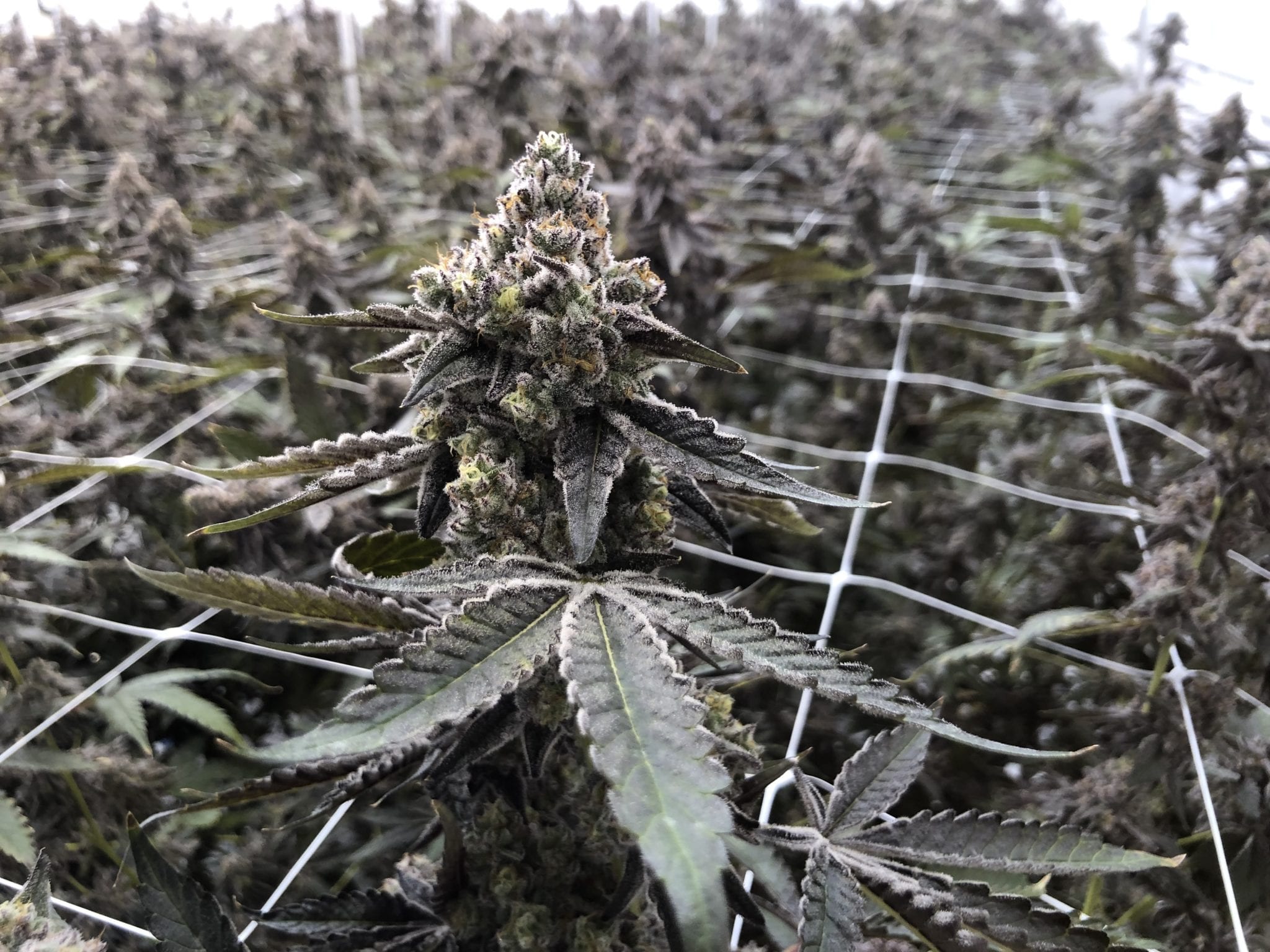 “We didn’t do any of that. We just built a very basic website that cost us [around] $15K. We hired Melissa [Scheuerman] to run it — she has her salary. And that’s that. If it turns into a wildly successful business, we’ll scale up the team, probably make a more robust website, but for now it’s a low-risk investment,” he adds.

If the portal does $10,000–15,000 per month in sales, it will break even, according to Singhavon. And while the process of registering patients takes time, selling direct-to-consumer has the added benefit of cutting out the middle man. Because it doesn’t have to go through provincial distribution channels like recreational product, GTEC’s margins improve and patients see the associated cost reduction.

But just because Singhavon and his team keep close watch on the collective cannabis consciousness on sites like Reddit, doesn’t mean they hop on every trend. Despite significant excitement among producers across Canada, GTEC has no immediate plans to host farmgate sales.

In contrast to launching a website, selling weed on-site requires significant resources, and it can also put you in competition with retailers.

Looking into the idea, Singhavon said he was given some unexpected feedback from people working in weed retail: If you’re within five or 10 kilometers, “‘I’m not going to carry your brand, Nort. I love you and I want to support your brands. But if you’re my competitor, man, don’t be expecting product on my shelves.’ And I’m like, holy shit, I never even thought about that.”

At the moment, it’s impossible to separate GTEC’s increased valuation from the din of the pot stock fervor, but at least the company appears to have the mindset and fundamentals for the long game.

Shares in GTEC were up 23 per cent on Wednesday to $0.37 on the TSX Venture Exchange.