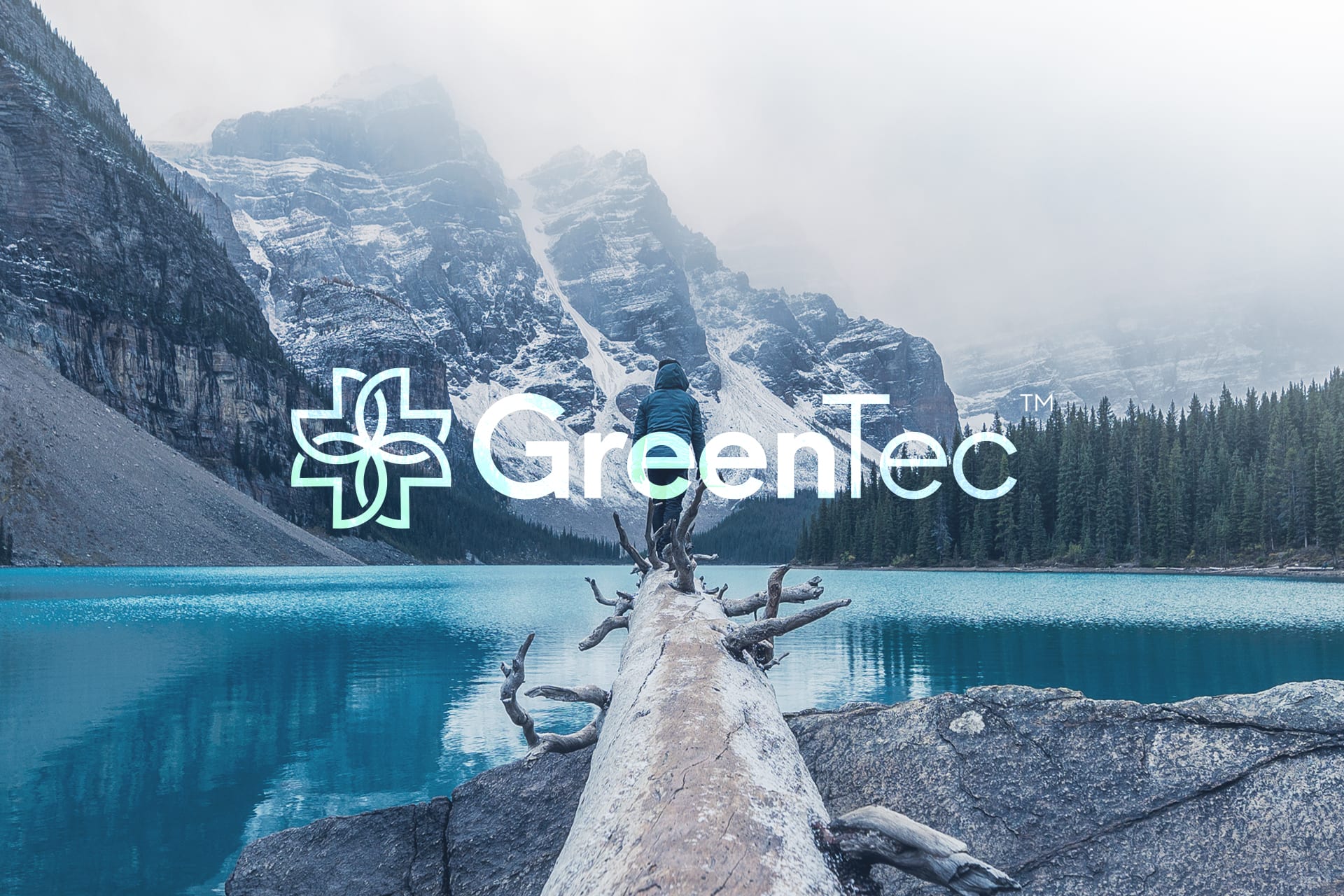 After shares in GTEC Holdings Ltd. (TSX-V: GTEC) experienced their biggest single-day increase in over two years, its CEO asked — likely in jest — if his company had gotten a GameStop-like boost from Redditors.

Alright, so who posted us on r/WallStreetBets??

As the internet watched in awe as r/wallstreetbets broke a broken system, GTEC’s recent rise is instead attributable to a business decision made by the company: to directly serve Canadian cannabis patients.

Following the announcement, GTEC stock climbed 85 per cent on the day to $0.24, from $0.13 on the TSX Venture Exchange. It continued its rise Wednesday to around $0.30, for an overall increase of 131 per cent since it announced news of the patient portal. Its valuation settled by market close back at around $0.25.

The announcement would be welcomed by medical cannabis users, who have been largely neglected by the legal system. Despite an expanding recreational market, Canadian patients continue to face high costs, minimal insurance coverage, no storefront access as well as disappointing messaging from licensed producers and the federal government.

But being offered GTEC’s highly reviewed premium products at $6–10 a gram was good news for patients, considering the firm’s flower products retail at around $10–16 a gram on the adult-use market.

Considering the immediate boost in valuation, investors could have been reacting to the patient portal launch itself. It’s also possible they’re reacting to GTEC’s strategy of closely listening to the wants of Canadian consumers.

Following an outcry from influencers on Twitter for terpene information, GTEC was one of the first to list percentages on its packaging. Other brands have since followed suit.

The move to provide products directly to patients was also the result of keeping a close ear to the needs of the sector, as stated in founder and CEO Norton Singhavon’s tweet announcing the platform.

You asked, so we listened.

“After receiving overwhelming interest and demand from medical patients who wanted to purchase our products directly, we listened,” Singhavon said in a statement. “The GreenTec Medical platform will enable medical patients to have direct access to our high-quality handcrafted products at competitive industry prices. We would like to thank all consumers who have expressed interest in purchasing our products and trust that we will exceed your expectations.”

When the recreational market came online in October 2018, GTEC stock was valued around $1.00. But following a Nov. 19 announcement that it would be acquired by Invictus MD Strategies Corp., GTEC’s valuation slid to $0.53 by the end of December.

However, news broke in January that the merger was terminated. As Canada’s inflated weed industry underwent a reckoning in 2019, GTEC shares slid below $0.20 a share by mid-January 2020, and had hovered around $0.15 until Monday’s spike.

In October, the company posted positive earnings results for the third fiscal quarter 2020, with revenues increasing 56 per cent over the quarter to $2.4 million and adjusted earnings before interest, taxes, depreciation and amortization of $560,000.

Correction (2021-2-3 6:15 pm PST): A previous version of this article stated that GTEC had its initial public offering in April 2017. In fact, GTEC entered the public market by way of a reverse takeover in June 2018.