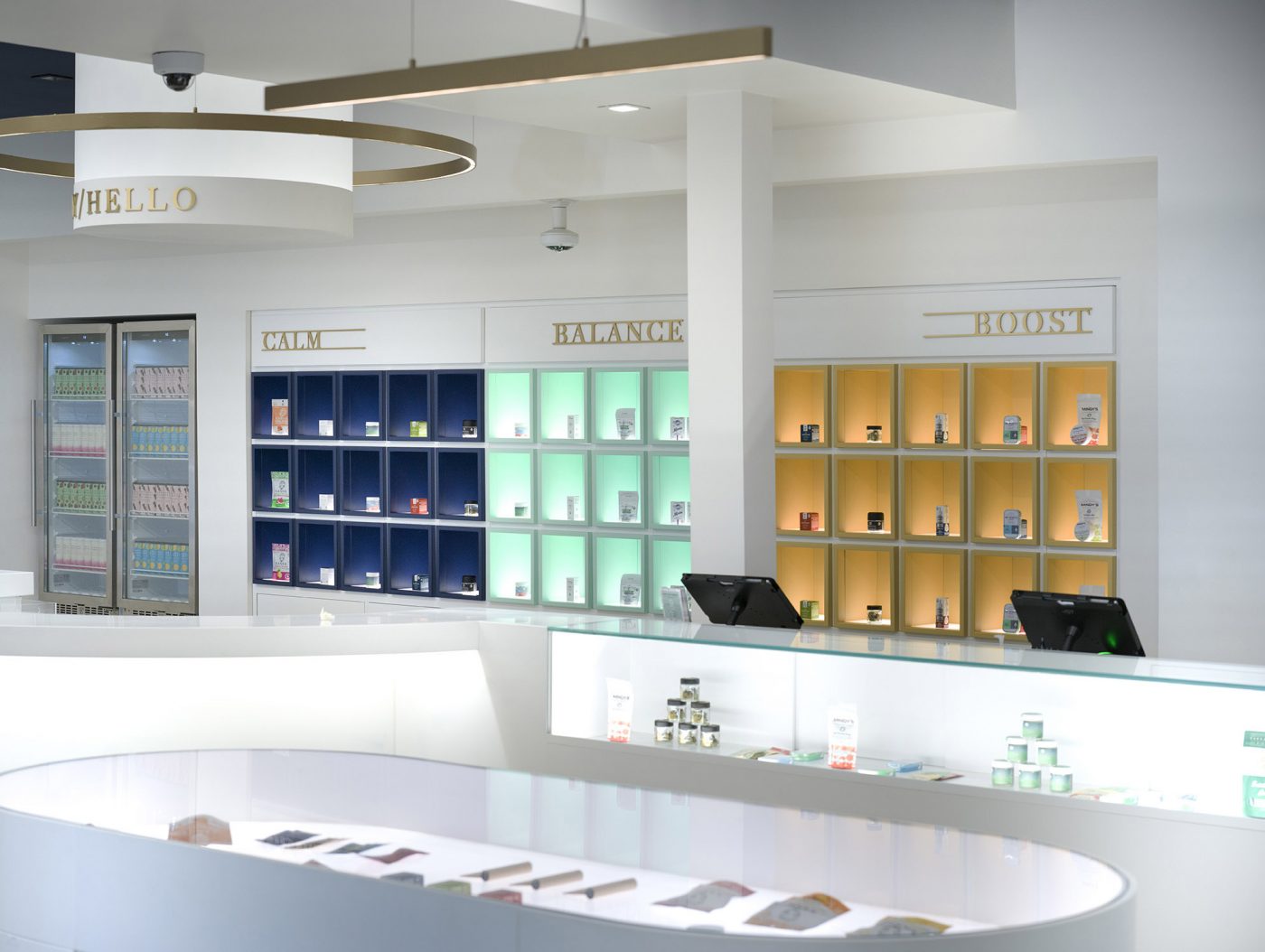 On Thursday, the American firm released its financial results for the fourth quarter and fiscal year ended Dec. 31.

Jushi reported quarterly revenue of US$65.9 million, a 22-per-cent increase from US$54 million in the third quarter.

The growth in revenue was primarily driven by the acquisition of Nature’s Remedy in Massachusetts, and growth at its Beyond / Hello shops in Virginia and Illinois. The firm also had more wholesale revenue coming from its facilities in Pennsylvania and Virginia.

Jushi recorded a 14-per-cent drop in gross profit to US$20.9 million from US$24.5 million, which the firm said was due to costs associated with new hires and building out production assets.

During the quarter, it opened four Beyond / Hello stores, and recently acquired a The Apothecarium dispensary in Las Vegas, for a total of 29 stores across the country. It also acquired NuLeaf, Inc., which owns cannabis shops, a 27,000 square-feet cultivation facility and a 13,000 square-feet processing facility.

Adjusted earnings before interest, taxes, depreciation and amortization were US$1.5 million, falling 76 per cent from US$6.4 million last quarter. The dip in the sequential EBITDA was chalked up to increased investments, lower gross profit in retail and wholesale margin compression.

Cash and cash equivalents by the end of the quarter were US$95 million.

Company stock fell by almost 4 per cent Thursday to $3.83 on the Canadian Securities Exchange.

CEO Jim Cacioppo says his company is already experiencing a slowdown in 2022 revenue.

“Additionally, due to a combination of headwinds, including seasonality, macroeconomic factors, regulatory delays, and supply chain issues, we are revising our previously provided guidance range to an annualized fourth quarter 2022 run-rate,” he explains.

“Now with 29 stores open and operating, licences to open another 11 stores approximately 248 thousand square feet of operational cultivation and processing capacity, and an additional 82 thousand square feet anticipated to come online this year, we expect to cement our retail network and rapidly expand our wholesale business in some of the most exciting markets in the U.S.”

In this article:earnings, Jushi, Jushi Holdings