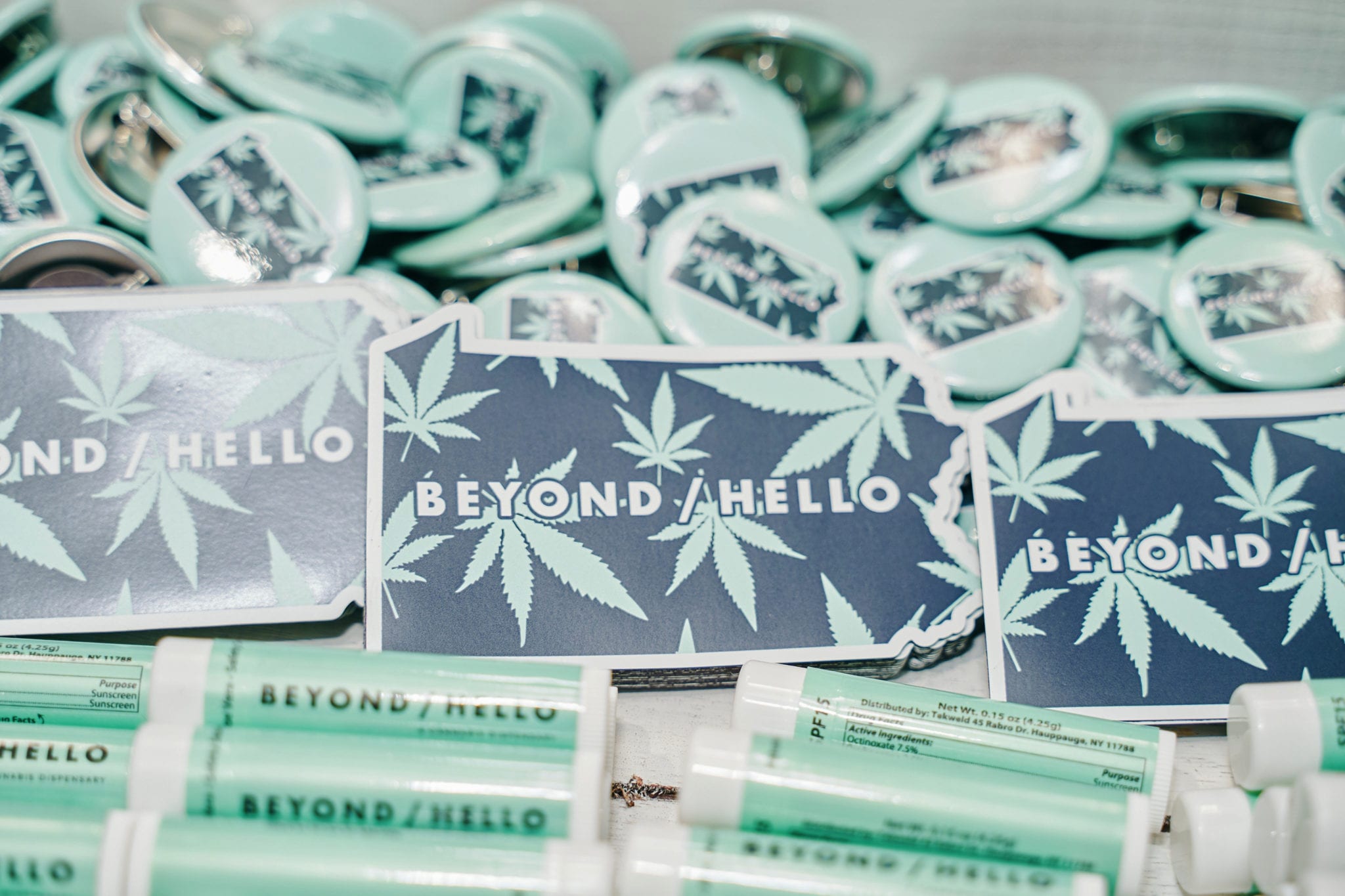 The Florida-based company reported its first quarter results Tuesday, booking a net loss of US$15.9 million on net revenues of US$8.6 million, which climbed 43 per cent from the prior quarter

Jushi said top line figures were boosted by strong sales at the company’s medical cannabis stores in Pennsylvania and the acquisition of two Illinois dispensaries. All of the company’s retail stores are being branded or re-branded under its Beyond/Hello banner.

The firm said it had to temporarily shut down two stores in Philadelphia due to damage sustained during protests in late-May. The Philadelphia Inquirer reports seven legal weed stores were targeted during a weekend of looting during massive protests held over the killing of George Floyd by a Minneapolis police officer.

Despite the setback, Jushi said it is opening its eighth store in Pennsylvania and with continued growth in the state it is also projecting Q2 revenue to rise to US$15.0 million, a 74 per cent increase from the first quarter.

“While we are pleased with our topline results, we have also been implementing several cost reduction initiatives across our network of retail stores that are focused on strengthening our financial rigor and driving long-term profitability,”  Jushi CEO Jim Cacioppo said in a statement. 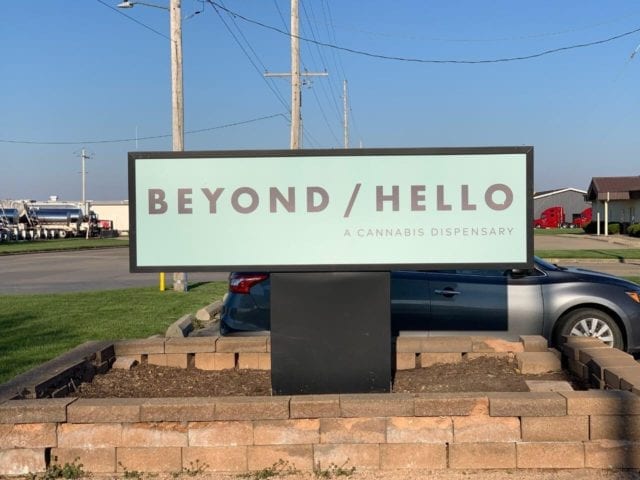 Pennsylvania is reportedly one of the fastest growing U.S. medical cannabis markets, with sales of US$800 million projected for this year, up from US$448 million recorded in 2019.

According to state records, Pennsylvania has issued just over 100 retail dispensary licences.

Jushi has to contend with number of America’s large multi-state cannabis operators inside the Keystone State for market share. Leading the pack is Chicago-based Green Thumb Industries (CSE: GTII) with 10 stores under its Rise banner, while Tempe, Arizona-based Harvest Health & Recreation (CSE: HARV) has five locations up and running.

Although companies are bullish on cannabis sales continuing to rise in the state, some experts say long-term growth may be stunted by Pennsylvania’s Republican stronghold on both houses in the legislature, according to an MJBizDaily report.

While state conservatives are reluctant to support legalizing recreational weed, Lt. Governor John Fetterman has been a strong supporter for further legalization. He took to Twitter last week saying he wishes the state would tap into a certain unregulated “cash crop” to mitigate the damage caused by Covid-19, including an expected US$3.2 billion deficit.

If only there was a widely-consumed unregulated cash crop, wholly confined to the black market, that could generate billions of dollars + 1000’s of jobs + help PA farmers. https://t.co/oIfEeUb8sm

Politics aside, Jushi said future medical sales in Pennsylvania will be boosted further by two recent acquisitions in the state.

In June, the company acquired a cultivation and processing business owned by Vireo Health International Inc. (CSE: VREO), a deal that includes the option to purchase two dispensaries.

Also last month, Jushi closed a deal that gives it a 80 per cent interest in Agape Total Healthcare, a private retailer that is set to open three dispensaries in Pennsylvania.

The company said it can open a total of 15 cannabis stores in the state once all transactions are final.

Building one of the biggest footprints in Pennsylvania’s medial market puts the company’s revenues on track to reach US$69 million, according to the press release.

The company is also reaffirming its 2021 revenue guidance of US$200 million to US$250 million and will provide more details once the acquisitions are finalized.

During the first quarter, Jushi reported an adjusted earnings before interest, taxes, depreciation and amortization of US$6 million, a US$1.3 million improvement from Q4.

Gross margin in the first quarter was a reported 48 per cent, which improved 4 per cent from the prior quarter as the company said it improved its store product mix.

Jushi held a reported US$49.3 million in cash and securities on its balance sheet as of March 31.

The company also has operations in Virgina, Ohio, California and Nevada.

Shares of Jushi closed Tuesday at C$1.79 on the Canadian Securities Exchange. 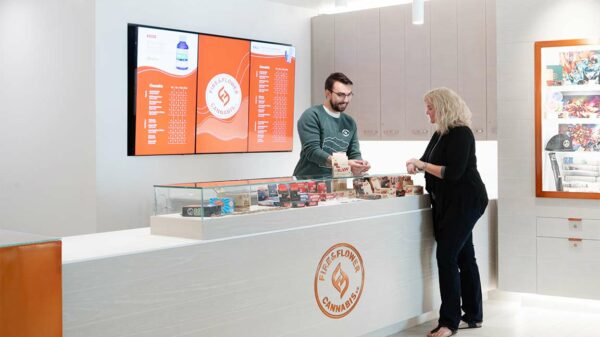 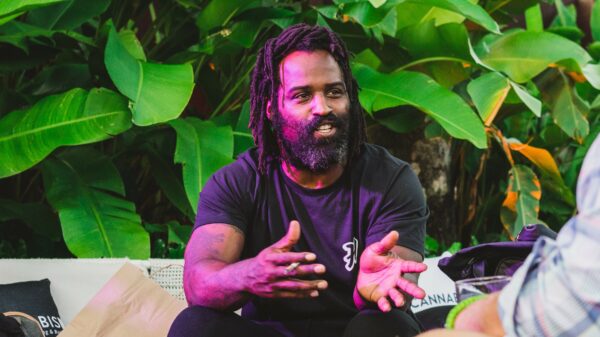 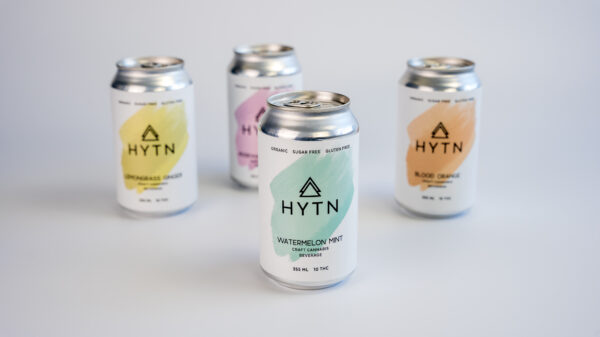