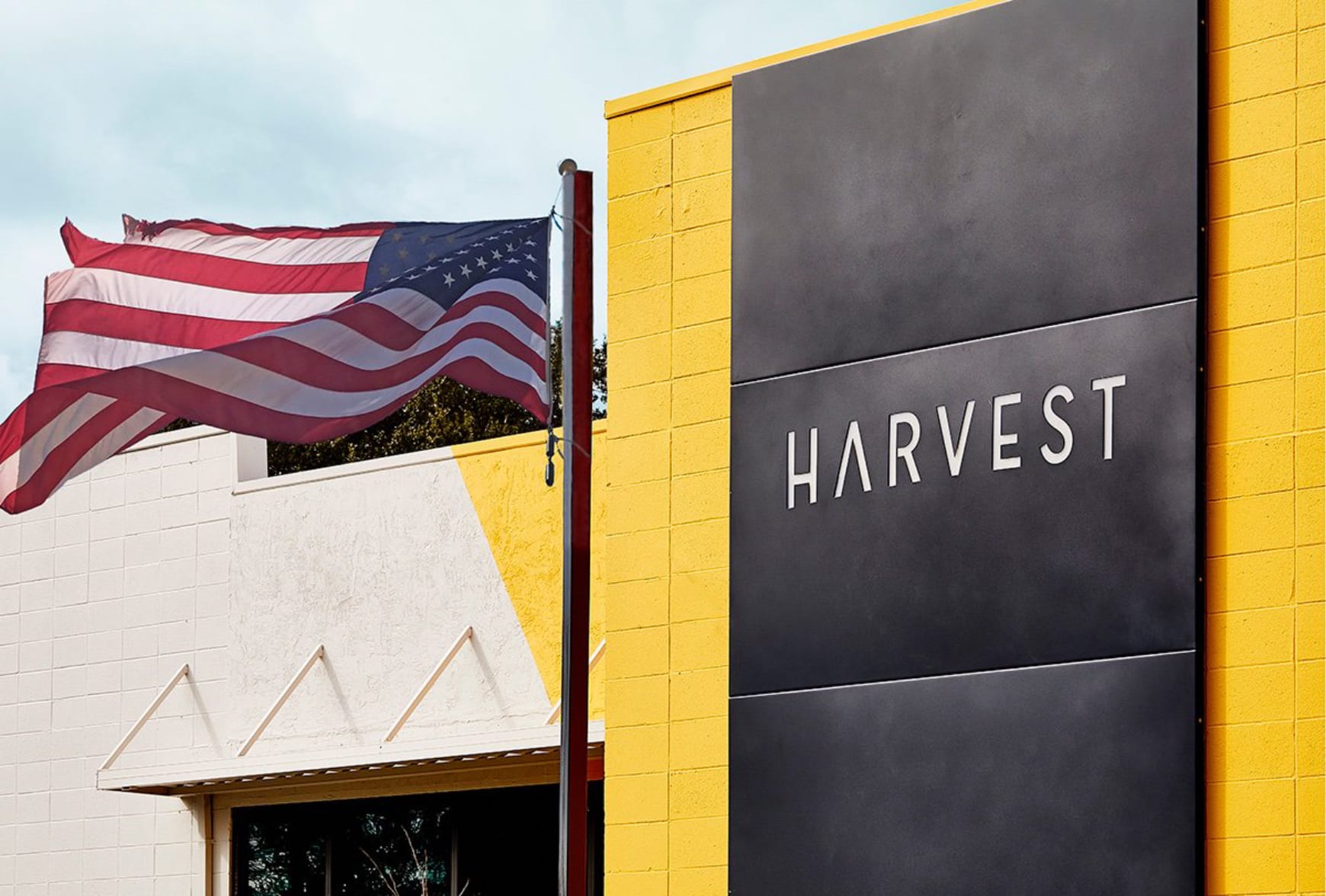 The original deal has been reduced to US$67.5 million — including US$1.5 million in cash, a US$4.5 million one-year promissory note and US$61.5 million in Hightimes stock, according to Harvest Health.

The U.S. pot firm said it will retain four stores in Grover Beach, Napa, Palm Springs and Venice, as well as select licences for potential retail locations in California following completion of the planned divestment. 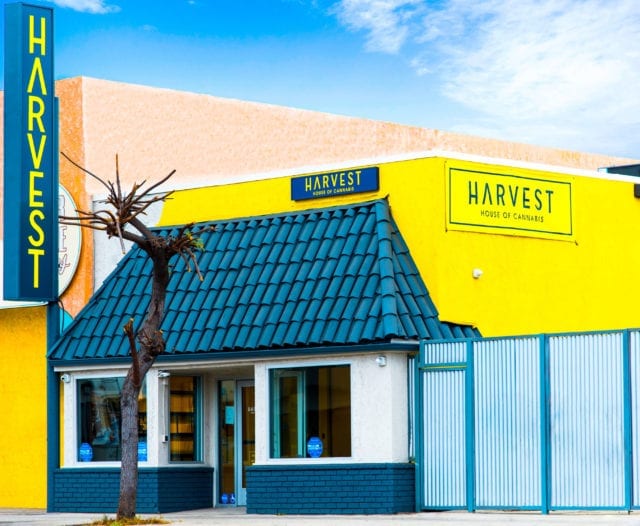 Harvest Health included a sizable disclaimer at the bottom of its press release.

“The transaction is subject to various closing conditions and contingencies including third party and regulatory approvals. Assets may be excluded from the divestment plan if required approvals are not obtained resulting in an adjustment to the total consideration,” it reads in part.

The statement comes after the CEO and co-owner of one of the stores listed in the transaction alleged the sale was illegal.

Alexis Bronson told Mugglehead last month that his planned San Francisco dispensary has been sold and flipped three times behind his back over a two-month span — with the latest transaction occurring in the reported deal with High Times.

Under Hightimes Holdings Corp.’s security filing, Bronson is listed as 40 per cent owner of the entity.

Bronson is an applicant for a social equity permit run by San Francisco’s Office of Cannabis, and his store licence is still waiting for approval. The social equity program was designed to give people of colour who have been wronged by the U.S. war on drugs a leg up in California’s legal weed industry.

Bronson says he was eligible for the program because of a previous cannabis arrest.

And like many social equity applicants, he partnered with an established cannabis company to help fund the new store in California’s costly regulated market. 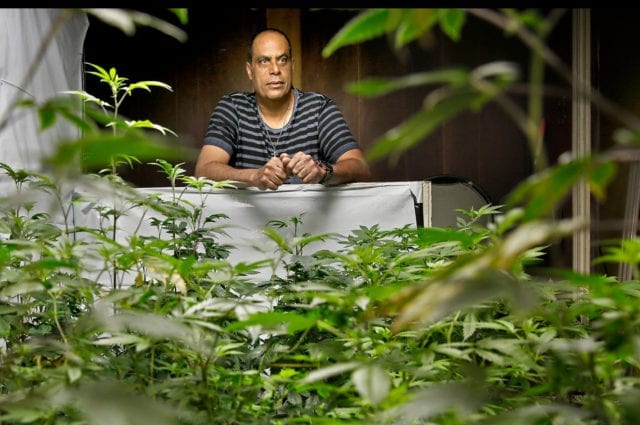 High Times, Harvest Health deal a “Hail Mary” for both

But Bronson says his partners from Have a Heart, a Seattle-based dispensary chain, ultimately sold their share of the store without his permission to Harvest Health, thereby nullifying the original agreement.

Veteran cannabis lawyer Omar Figueroa agrees with Bronson that his former partners violated a number of provisions in the San Francisco Police Code when they handed over their rights to the proposed cannabis business permits.

Figueroa says the permit was therefore surrendered to the San Francisco’s cannabis office, which will ultimately decide its owner.

Bronson says he’s confident the office will side with him after he has now been twice victimized: First by the war on drugs, and second by “caucasian canna-bro greed.”

High Times has been trying to go public since 2017, but has failed to generate interest from traditional capital-raising channels. The parent company of the 47-year-old magazine has elected for a mini-IPO option after multiple failed attempts to list on the Nasdaq.

High Times has extended its latest IPO attempt until June 30 after a deflated response from smaller investors. The company publicly stated that it’s raised more than US$20 million, while its initial goal was US$50 million.