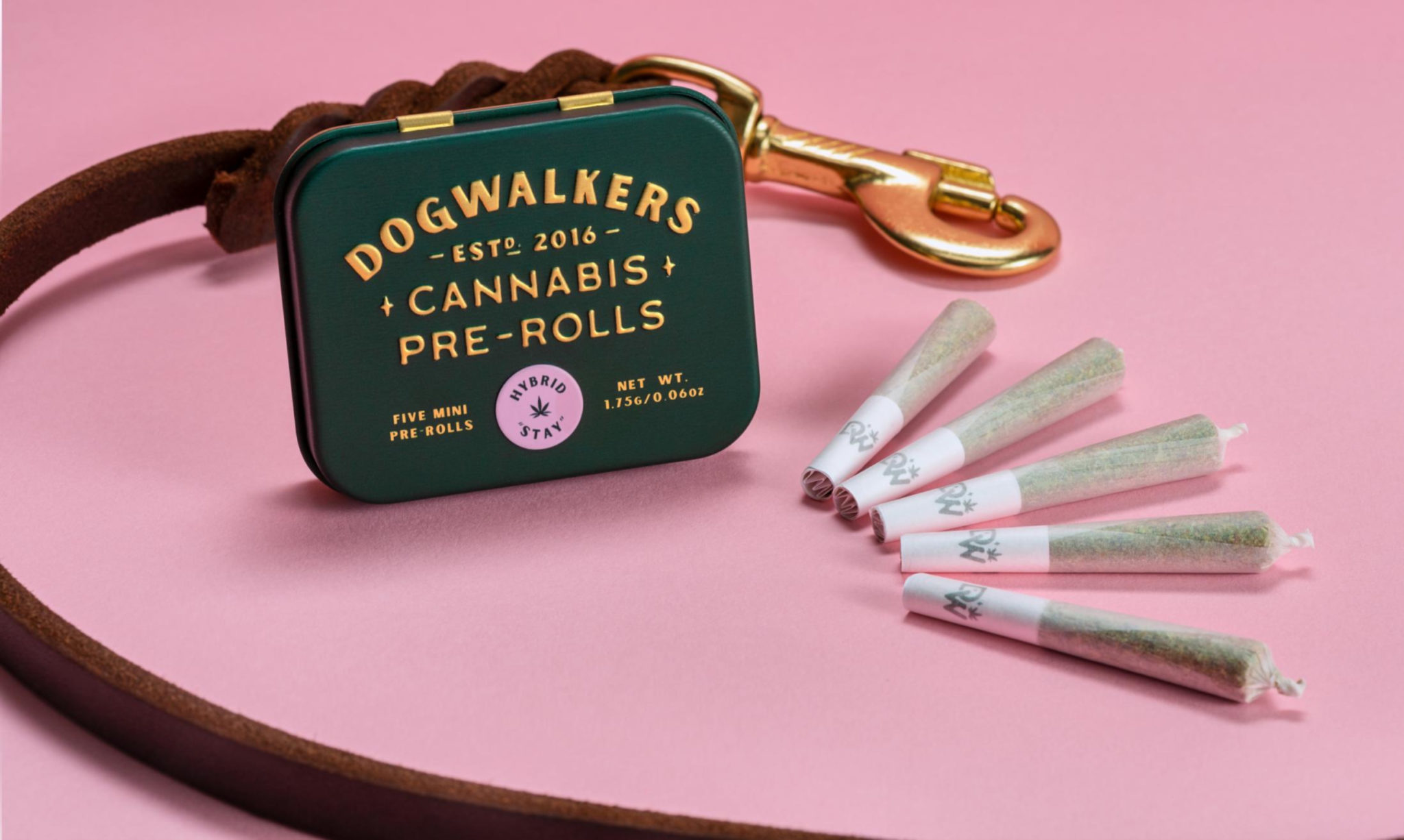 On Thursday, the Chicago-based multi-state operator reported first-quarter net revenues of US$102.6 million for the three months ending March 31, which increased 35 per cent over the previous quarter.

While $ACB posts a Comprehensive Loss of $149M. #PotStocks https://t.co/hi2k0ZCZKX

The two other major U.S. players — Curaleaf (CSE: CURA) and Trulieve (CSE: TRUL) — reported net revenues of US$75.5 million and US$79.7 million, respectively, in their most recent quarters. While Green Thumb has now upstaged its competition, both Curaleaf and Trulieve are set to report their first-quarter results next week to offer investors a fair comparison.

However, Aphria’s net cannabis revenue was $55.6 million in Q3, as the majority of of its sales coming from its German pharmaceutical distribution subsidiary CC Pharma.

The beginning of a new era in Cannabis….. $GTII first out of the gate. https://t.co/h3kuCIUKYe

The U.S. firm reported a positive adjusted earnings before interest, taxes, depreciation and amortization in Q1 of US$25.4 million, an 85 per cent increase from the last quarter. The improved adjusted EBITDA was mainly driven by revenue growth from both the consumer packaged goods and retail business segments, the company noted.

Green Thumb said it saw strong consumer demand at its 42 retail stores and entire operations across 12 states despite the COVID-19 pandemic beginning to set in during the final weeks of the first quarter.

“We achieved a major milestone by breaking [US]$100 million in quarterly revenue along with substantial EBITDA growth,” CEO Ben Kovler said in a statement. “These factors helped contribute to our positive free cash flow from operations. We believe that our operational strength and resilience, supported by a strong balance sheet, continue to differentiate and position us for long-term success, especially during these challenging times.”

GTI said its bottom line improved partly due to improved efficiencies, which helped lower total selling, general and administrative expenses to 44 per cent of first quarter revenue, compared to 62 per cent of revenue in the prior quarter.

Reported gross margin in Q1 came in at 52 per cent, according to the press release.

Green Thumb could more than double its 44 stores this year 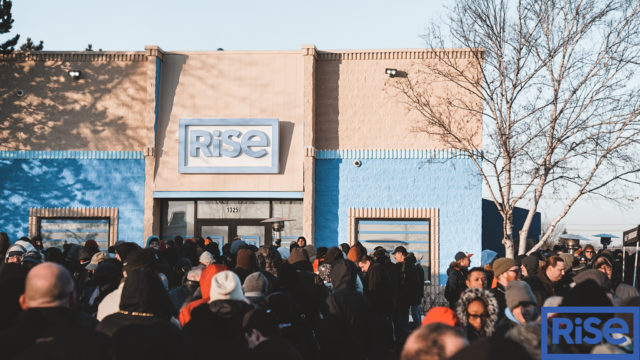 During the quarter, Green Thumb opened three new stores under its Rise brand, including two in its home state of Illinois after recreational cannabis became legal there on Jan. 1.

The company noted that it now has 44 stores open across the U.S. and is licensed to open a total of 96 retail stores.

Green Thumb said it has increased e-commerce, customer service, delivery, and curbside pickup options to help serve patients and customers during the pandemic.

In terms of cash and cash equivalents, the company held US$71.5 million as of March 31.

Green Thumb completed two sale and leaseback transactions with Innovative Industrial Properties (NYSE: IIPR) in the quarter for a total of $57.2 million in capital raised.

While shares of the company were up over 6 per cent on Thursday, Green Thumb stock is still down 10 per cent overall in 2020.

But that’s still better than the overall cannabis sector, which is down almost 43 per cent since Jan. 2, according to the Global Cannabis Stock Index.