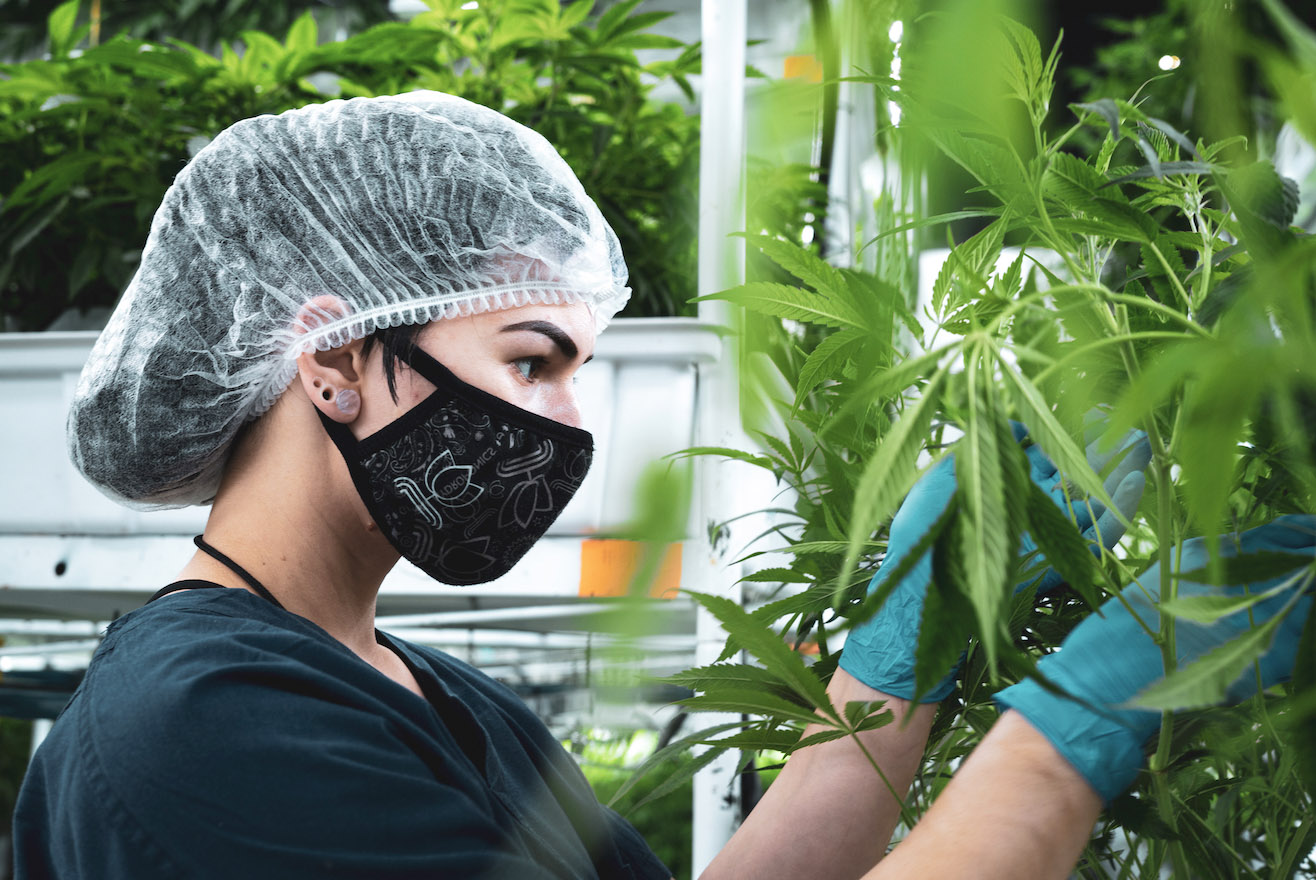 While multistate operator Jushi Holdings Inc. (CSE: JUSH) (OTCQX: JUSHF) drove up revenue in its third fiscal quarter, it fell just short of analysts’ estimates and is lowering its projections for the year.

On Wednesday, the U.S. firm released its earnings for the three months ended Sept. 30, with revenue rising 13 per cent to US$54 million from US$47.7 million last quarter.

Gross profit rose over 11 per cent in the period to US$24.5 million.

Net income spiked to US$38.2 million from US$4.8 million last quarter, which the company primarily attributed to a US$55-million fair value gain on derivative warrants.

Adjusted earnings before interest, taxes, depreciation and amortization (EBITDA) rose almost 36 per cent to US$6.4 million.

“The reduction in revenue and adjusted EBITDA guidance was driven by (1) delays in new store openings, due to unforeseen regulatory approval timing-related delays; (2) slower than expected ramp-up of wholesale activity in Massachusetts due to the lack of wholesale operating infrastructure by the previous operator; (3) ongoing regulatory complexities that have impeded our ability to introduce our full suite of flower products in Virginia; and (4) a delay in signing and closing of acquisitions in Nevada,” he said in a statement.

“We also incurred greater than expected corporate overhead as we have ramped up hiring to support our continued growth.”

During the quarter, Jushi cut a deal to acquire an Apothecarium store in Las Vegas, launched flower sales in Virginia, acquired retail and cultivation in Massachusetts, as well as opened two new stores in Pennsylvania.

It also won a US$16.4 million award following a legal dispute that a medical cannabis licensee in Florida improperly ended a franchise agreement in 2018.

Company stock inched down almost 2 per cent Wednesday to C$5.75 on the Canadian Securities Exchange.