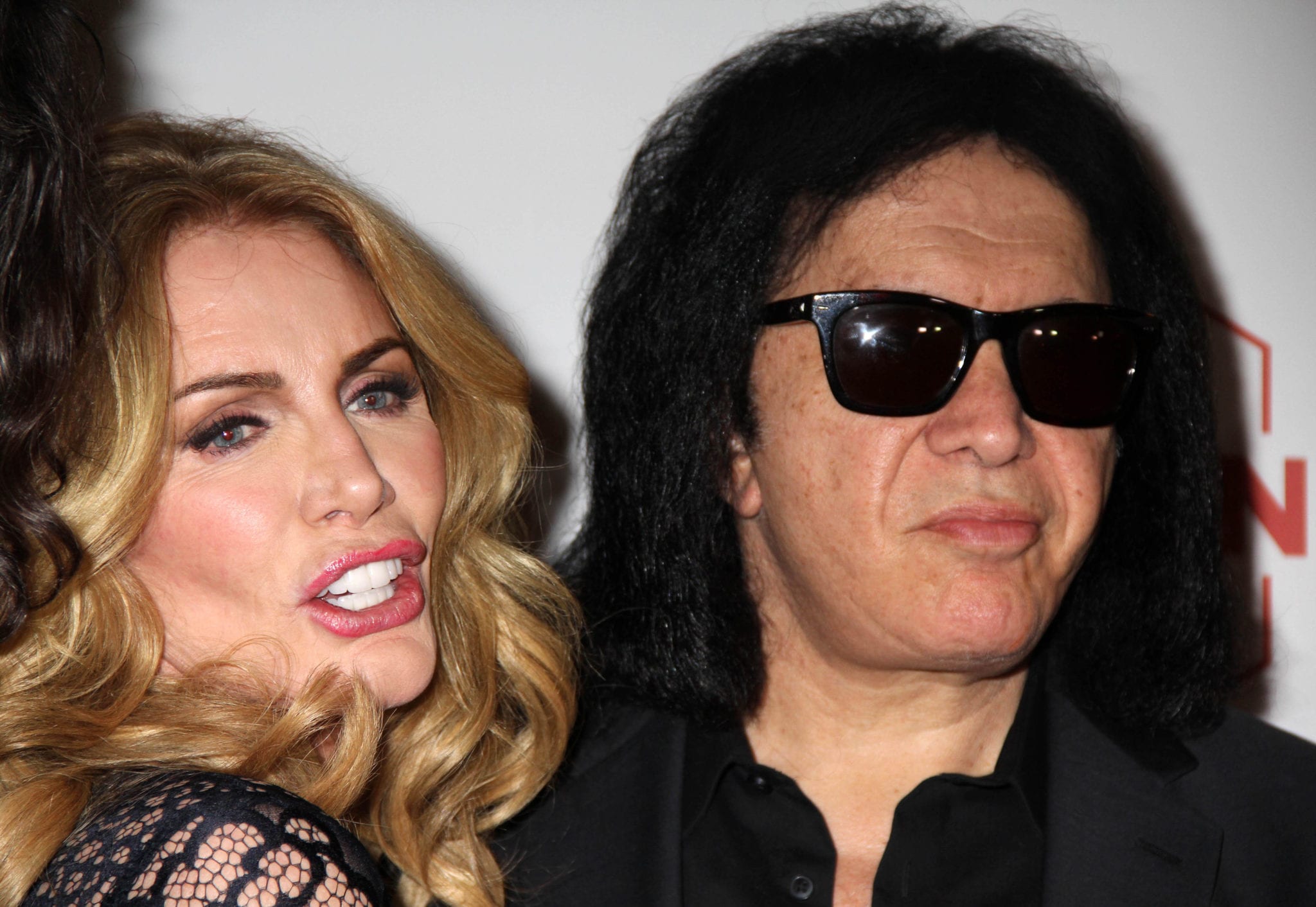 Rock legend Gene Simmons is getting in on the infused-beverages excitement.

All parties will contribute a specific aspect to the venture with Vancouver-based pot company Invictus producing the CBD utilizing its “expertise in infusing beverages.”  Gene Simmons star power and MoneyBag Sodas brand will then be added along with Rock Steady Sodas, who will develop a soda recipe to be mixed with CBD. The deal is still undergoing due diligence and more details are expected within the next two months.

Simmons has already worked with Rocky Steady Sodas in the past to develop beverages that are currently available in the U.S., with plans to expand into Canada and the Caribbean.

Invictus is banking on Simmons international stardom to give its CBD-infused beverage a market edge.

Based on his successes on and off the stage, we initially approached Gene to become Chief Evangelist Officer of Invictus, but his role has grown far beyond that.

But the joint venture isn’t the only one using celebrity influence to try and grab marketing advantage. Canada’s Tragically Hip has been behind Newstrike, which was acquired by Hexo Corp. (TSX: HEO) earlier this year. Although Simmons name should bring even more recognition.

Celebrity endorsements are forbidden in Canada under its current policy framework on marketing cannabis products. The industry still awaits the regulations for edibles, but if tight regulations persist, it could negate the marketing advantage that big names like Simmons provide.  Ottawa is expected to legalize edibles October 17, but analysts expect the regulations may be released in the summer for the industry to prepare.

With the free market approach in the U.S. states that have legalized marijuana, the opportunity to market Simmons star power is much greater. But CBD food products are still being regulated by the U.S. Food and Drug Administration, and while the industry holds cautious optimism it will regulate in favor by the summer, it could take longer. Another factor Invictus is surely considering, is CBD products in the U.S. will also have to be derived from hemp, not cannabis, under the Farm Bill. Canadian pot companies listed under the Toronto Stock Exchange (or TSX-V) cannot own any cannabis assets in the U.S. while the drug is prohibited federally.

With another big name looking to make a splash in the cannabis beverages market, the stage is setting for a hotly-contested market coming later this year. 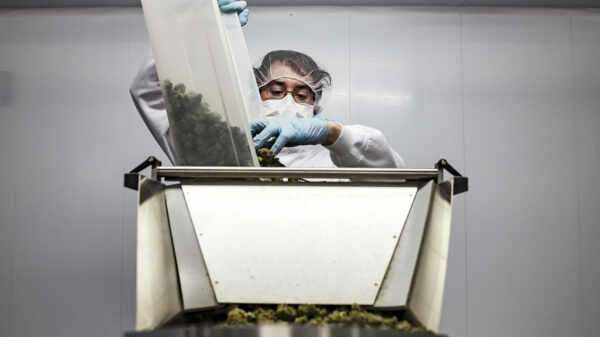 A special shareholder meeting is slated for March 8