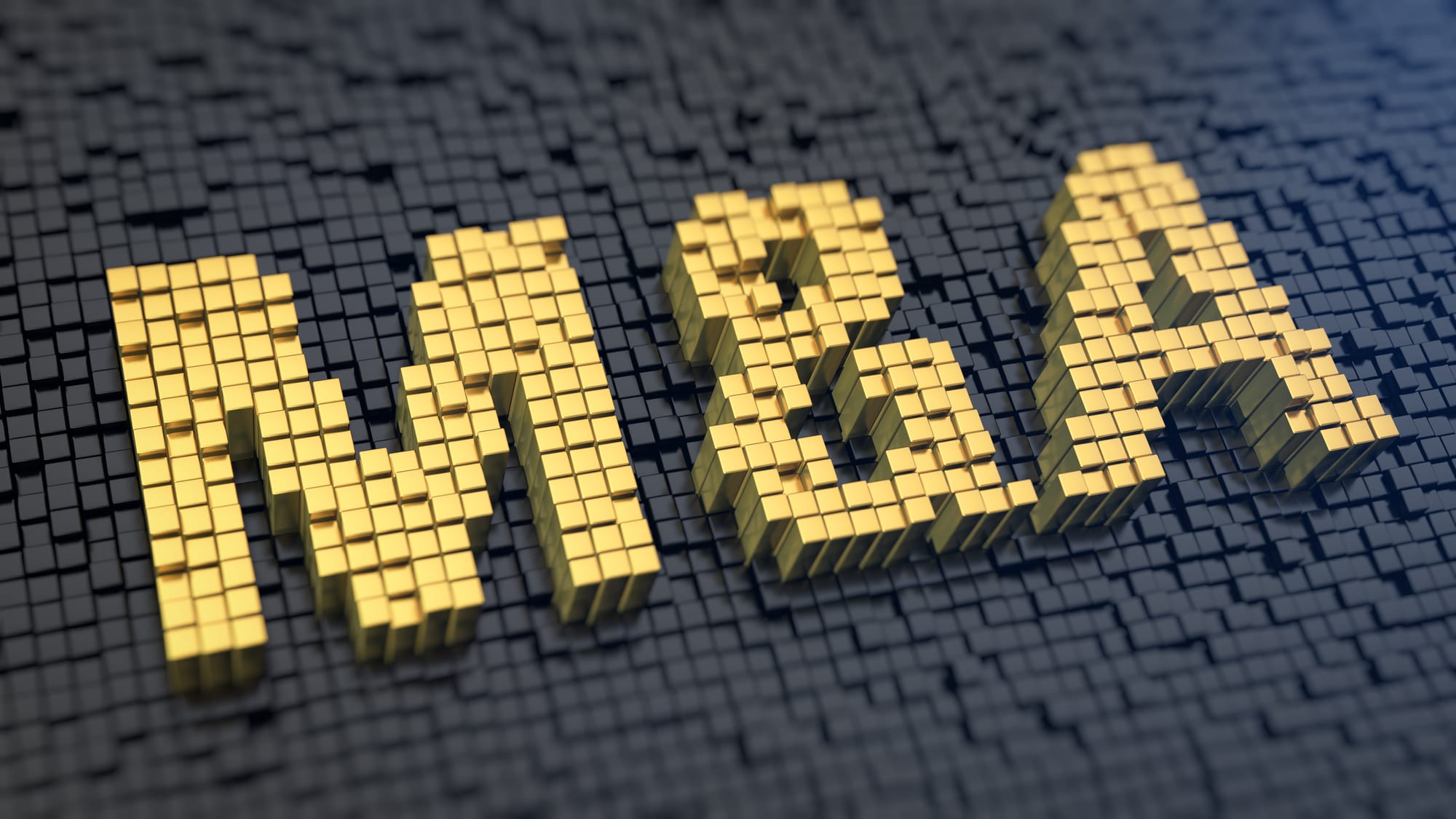 Word 'M&A' of the yellow square pixels on a black matrix background. Mergers and acwuisitions concept.

On Wednesday, we learned that HEXO Corp (TSX:HEXO) is going to be acquiring Newstrike Brands Ltd. (TSX-V:HIP) in an all-stock deal valued at $263 million. It shouldn’t come as a big surprise to investors as Newstrike was in talks last year with Aurora Cannabis Inc (TSX:ACB)(NYSE:ACB) but failed to come to terms on a deal. For a year, it’s been in limbo and investors have been left wondering where the stock would go. Those answers were made clear on Wednesday as the company will join forces with one of Canada’s smaller but still prominent pot stocks.

While HEXO is not as big as Aurora, the company is no small fish. It’s one of the few pot stocks that has secured a big beverage deal as last year HEXO agreed to work with Molson Coors to develop cannabis beverages. And with the edibles market expected to be legalized later this year, HEXO is going to need a lot more capacity and resources. One of the big benefits of the deal with Newstrike is that HEXO will be able to tap into considerably more production space, as much as 470,000 square feet.

Capacity is a big deal in the industry as supply shortages are much of the talk with stores being low on supply. That’s also a big reason why Ontario initially limited the rollout for private retailers to just 25 stores. There simply isn’t enough pot to go around and while that might seem like a good problem to have, it means that companies are nowhere near the sales they could achieve and it’s a race to find more capacity. It’s a big reason why we’ll see more mergers and acquisitions like this in the future.

HEXO is working towards some significant growth targets

Although HEXO hasn’t been as involved in acquisitions as some of its peers have, The Company might be more aggressive given the lofty goals that it has.

With Newstrike, we’re adding talented employees and infrastructure to take HEXO to the next level on our journey to become one of the largest cannabis companies in the world. We’re extremely proud of our record of execution, and today are committing to achieving over $400 million in net revenue in 2020

The Company is clearly not content with where it is today and if it were to reach $400 million it would certainly attract a lot more interest from investors. It’s going to take a lot of work but Newstrike is excited about working with HEXO Corp and seems to suggest it may have had other opportunities:

This is the most compelling combination we see in the Canadian cannabis sector.  Our strength in Ontario and English Canada clearly complements HEXO’s strong position in Quebec and creates an industry leader.  The combination will deliver meaningful synergies, a stronger financial position with increased flexibility, and will position the combined company to meet growing consumer demand on a national basis. I believe this transaction is beneficial to our shareholders, customers, and employees. We look forward to working closely with the leadership team to complete this transaction

Adding Newstrike isn’t going to turn HEXO Corp into a powerhouse that could take on the big players. But with the added capacity, edibles coming online this year and perhaps more acquisitions down the road, the acquisition could make the stock a competitor against some of the big boys in the industry. It’s a good step for The Company, but it still has a long way to go.