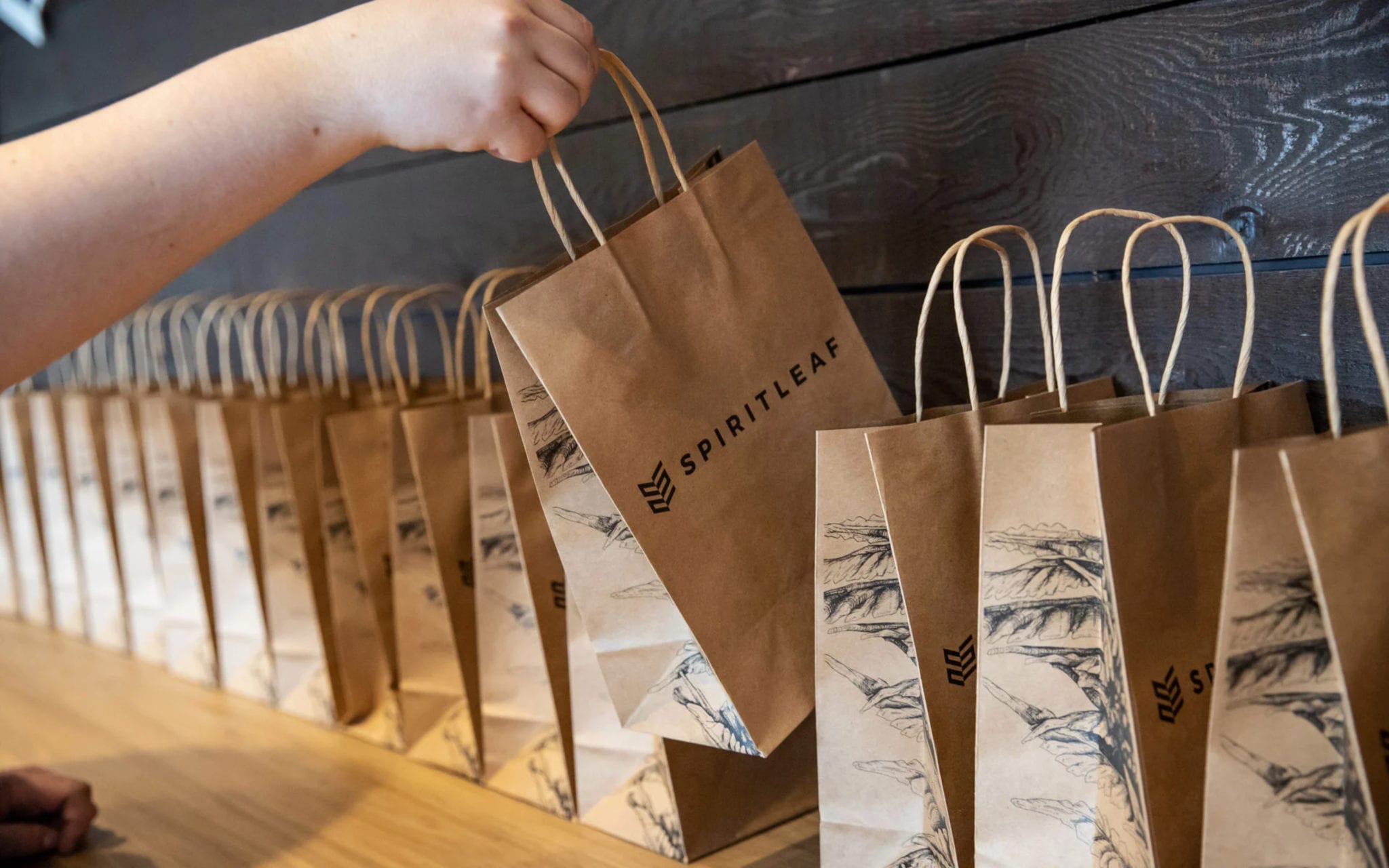 The Canadian cannabis industry is getting even more corporate as it grows up.

Rochon, who was with the multinational accounting firm’s executive leadership team for over 20 years, will be a member of Inner Spirit’s audit committee.

The Deloitte veteran will join a number of new additions to Inner Spirit’s board this year that include Andrew MacMillan, a former CEO of the PEI Liquor Control Commission.

“We are building a board with deep expertise and a real passion for the cannabis market to support the company’s expansion strategy,” Inner Spirit CEO Darren Bondar said in a statement. 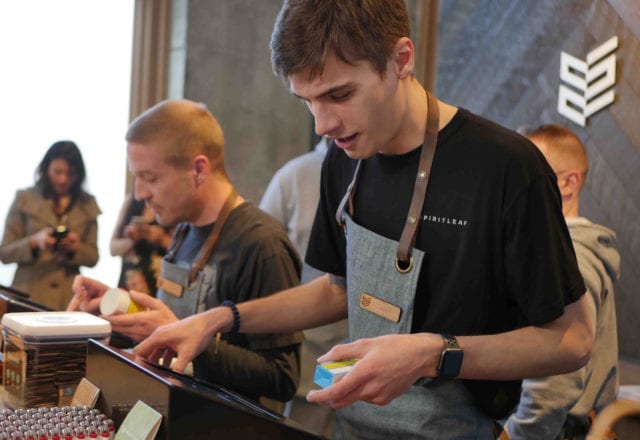 Inner Spirit Holdings plans to have nine cannabis stores open in Ontario by the end of July. Press photo

Inner Spirit said it currently operates or has franchise deals with 54 legal weed stores across the country, with seven more slated to open in Alberta. With 41 stores operating in Alberta, the company expects to keep pace with the provincial retail licensing cap, which is set to increase to 45 stores per operator later this fall.

While Alberta leads Canada with 491 store licences issued, there are signs of cannabis retail saturation in the province.

Rival retailer Fire & Flower (TSX: FAF) said in April it implemented a restructuring plan that will see three stores in Alberta close in order to focus on locations with higher profit potential.

In Ontario, Inner Spirit said it will open three more stores after receiving licence authorizations from the provincial regulator. The company expects to have nine Spiritleaf stores open by the end of the month in Canada’s most populated province, with another 16 locations under various phases of development.

There are currently just over 1,000 legal weed stores open across the country.

Inner Spirit isn’t the only industry player to recently appoint a corporate veteran to its c-suite.

Taves, who has spent 11 years with BMO and formerly served as head of global markets, will lead MediPharm’s audit committee and be one of five independent board directors.