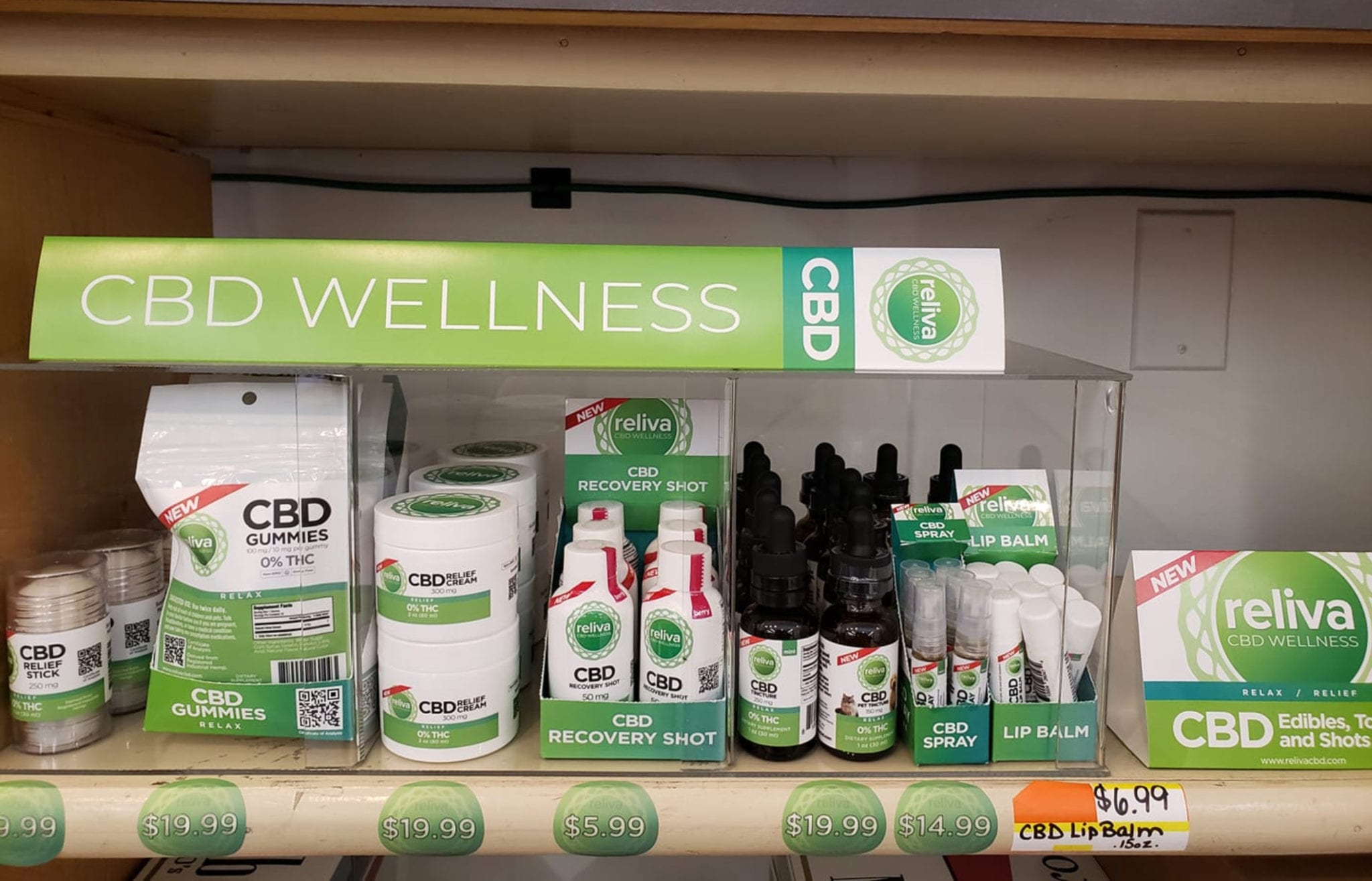 After laying off 700 workers and closing down five facilities, Aurora Cannabis (TSX: ACB) has appointed a new chief commercial officer.

On Monday, the cannabis company said Miguel Martin, president of Aurora USA, will replace outgoing CCO Darren Karaskiuk who held the post at Aurora since February 2019.

Martin has over 25 years of experience in the CPG industry and he joined Aurora in May when the company acquired U.S. CBD producer Reliva where Martin served as CEO.

Aurora had first assigned Martin as president of its Aurora USA subsidiary when the company purchased Reliva. But the company hinted then that he could take on an even larger role.

The Edmonton-based producer noted how Martin helped build Reliva into the second largest CBD brand by market share in the U.S.

Reliva has gained market share by offering products that all sell for less than $20 inside 20,000 retail locations, including Circle K convenience stores, the company said. 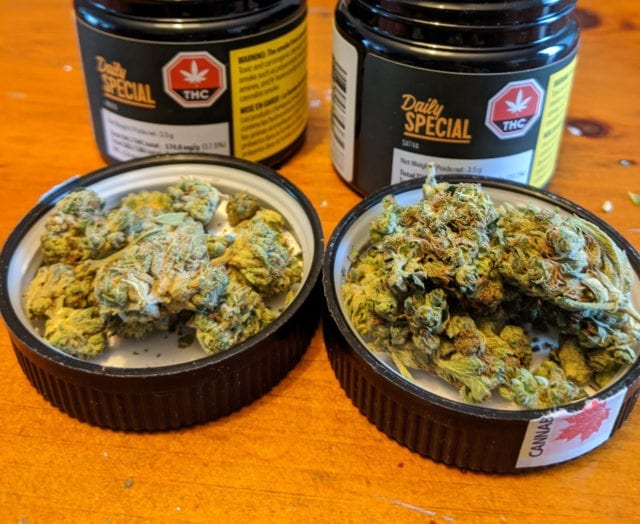 Aurora Cannabis said in June its Daily Special value brand is a top-seller in Ontario and the products are a big part of its strategy moving forward. Image via Reddit user taylorchong

After posting a number of large quarterly losses, Aurora made two rounds of aggressive cuts to its workforce.

Last month, Aurora said its selling, general and administrative staff would be cut by 25 per cent and its production staff would be reduced by one third over the next two quarters. The company would also shut down five production facilities across four provinces over that span.

Aurora began its corporate reset in February, when it reported a reduction of 500 jobs, around $1 billion in writedowns, and the departure of long-time CEO Terry Booth.

Aurora’s share price is down over 90 per cent since reaching an all-time high in October 2018.