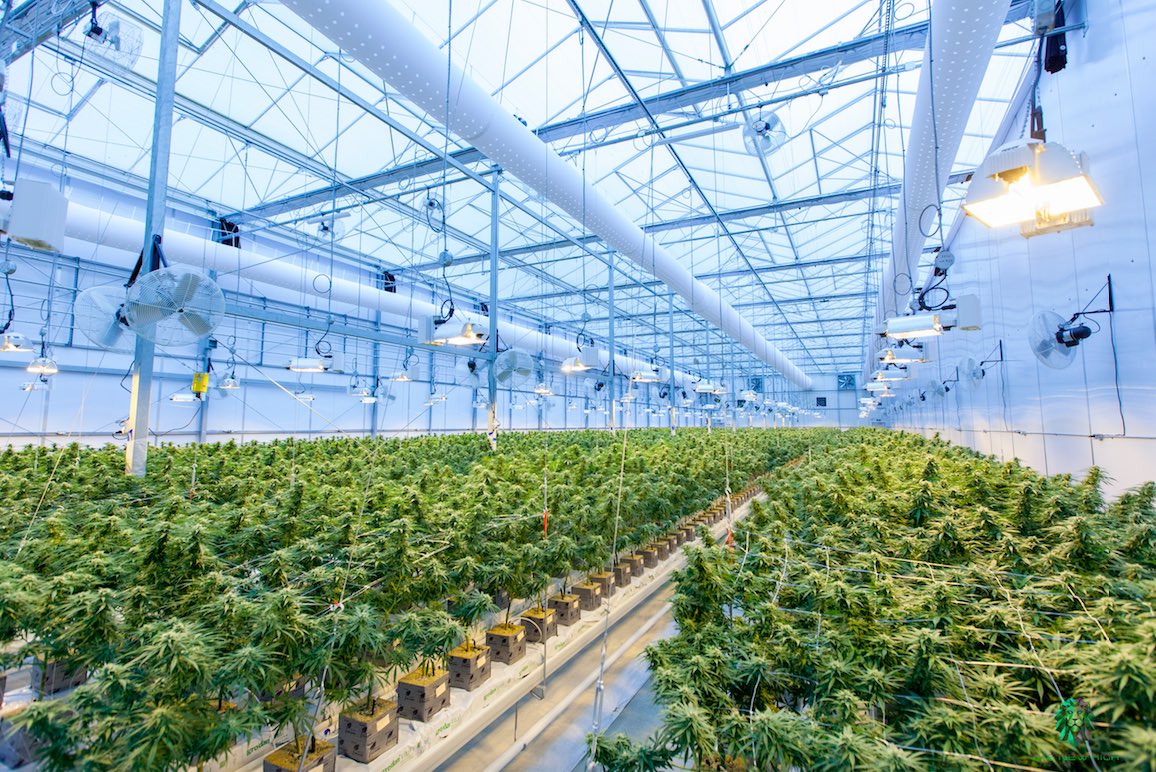 The emerging global cannabis industry faces an opportunity to align with the United Nations’ social development goals by creating a positive environmental, social and governance (ESG) framework, according to a new report.

The report, released during a one-day event hosted by Regennabis at the United Nations in New York City, outlines how the cannabis industry can meet the U.N.’s sustainable development goals, including reducing inequality, prioritizing responsible consumption, promoting good health and advancing social justice.

“As a newly emerging industry, cannabis has the opportunity to get it right from the start, and this U.N. conference shows just how seriously global policy and industry leaders are taking this issue,” John Kagia, New Frontier Data’s chief knowledge officer, said in a statement.

Established in 2015, the U.N.’s sustainable development goals establish a blueprint for creating a more sustainable future by achieving three primary objectives by 2030: protecting the planet, ending poverty, and promoting international peace and prosperity.

“The emergence of legal cannabis is legitimized by the welcoming of the industry to the U.N. to explore the ways in which ESG can help build a positively impactful and globally sustainable industry,” according to New Frontier Data.

Specific areas outlined in the report include climate change, social justice, and North America’s role in setting high standards for a growing industry. 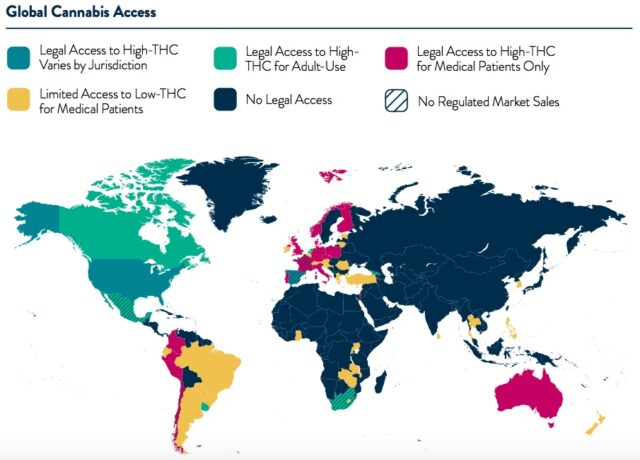 According to the report, there have been over 17 million arrests for cannabis in the U.S. since 1985, and Black Americans are nearly four times more likely to be arrested than white Americans. Moving forward while learning lessons from the past, the cannabis industry can push for increased equality as the market expands globally.

New Frontier Data estimates that by 2025 the global legal cannabis market could grow to $51 billion, more than doubling from $24 billion in 2020. However, the illicit market will generate nearly nine times the sales, with consumers globally spending an estimated $445 billion on unregulated products.

“To date, more than 70 countries have liberalized their cannabis policies,” the report stated. “In the coming years, many more are expected to join their ranks as governments seek to capitalize on the plant’s economic opportunities and its therapeutic applications, and as social acceptance of cannabis rises.”

The U.S. and Canada accounted for nearly 97 per cent of global legal sales in 2020, highlighting the importance of adopting strong ESG practices in North America as more countries legalize cannabis.

“It is imperative for North American companies to be proactive and intentional with environmental, social and corporate governance, as they will set the standard the rest of the world will follow,” said Kagla.