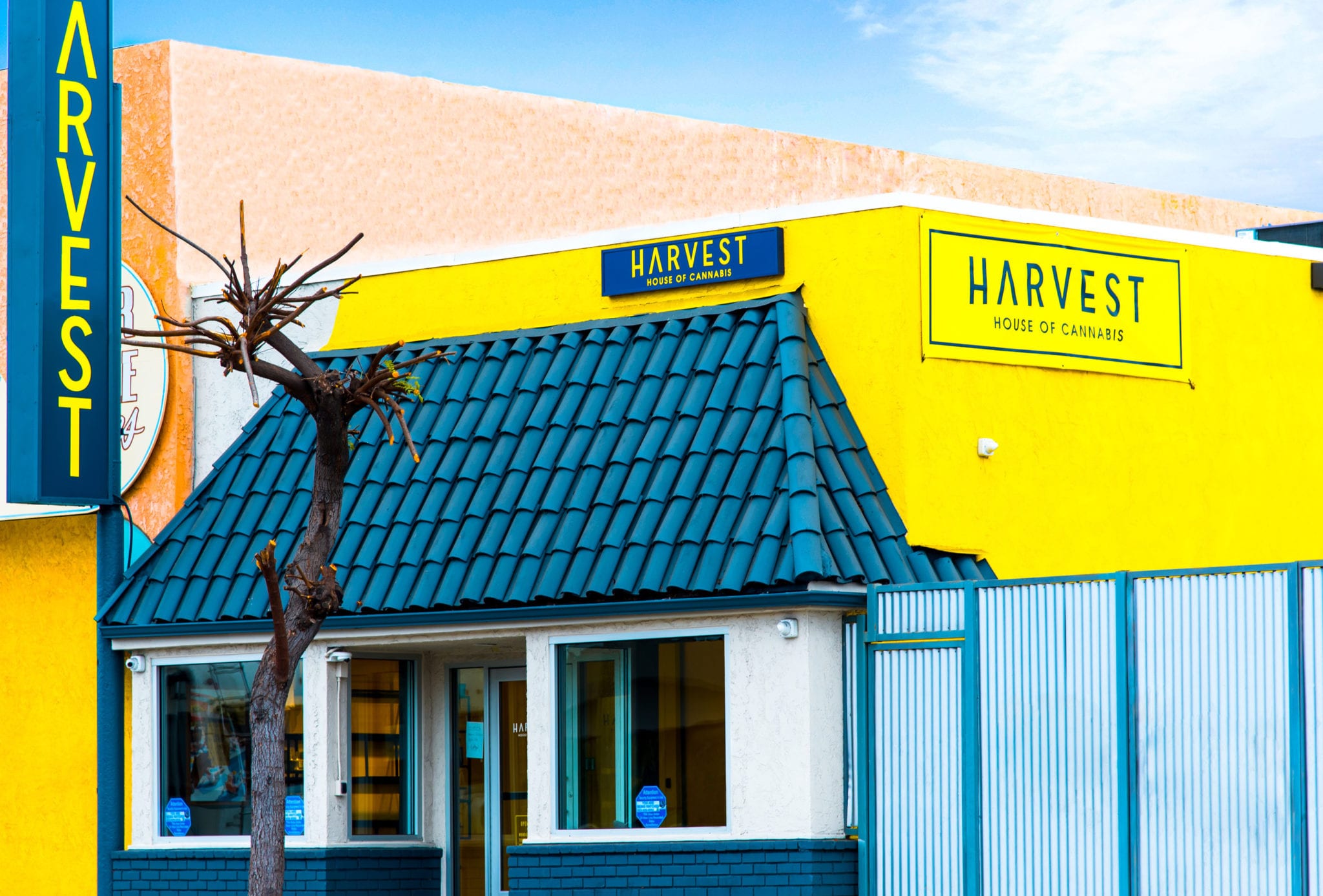 In a separate release, Harvest said the divestment deal will net it US$5 million in cash, a US$7.5 million promissory note with 10 per cent interest, and US$67.5 million in High Times shares.

In February, Hightimes Holding Corp. launched a mini-IPO selling nearly 1.4 million shares at $11 a pop. And while the magazine’s parent company has the option to have its HITM ticker symbol listed on the U.S. OTC Markets Group, Inc., it hasn’t yet elected to do so.

The Los Angeles-based media company said the deal with Harvest allows it “to become one of the largest branded cannabis retailers in California overnight.”

We are pleased to announce our deal with @HarvestHOC to acquire their 13 dispensaries in California. Upon completion of this deal High Times will, for the first time ever, legally sell you cannabis! https://t.co/bHOdW61f5n

High Times said it will transform the design of the Harvest retail stores using its well-known cannabis brand’s aesthetic and logos.

Adam Levin, executive chairman of High Times, said they look forward to working with Harvest moving forward as a significant shareholder in the company.

“We’ve long supported Harvest and the other cannabis-retail-trailblazers as they pushed forward despite changing legislation, insurmountable licensing fees, political stigma and, frankly, through a process that was designed to be difficult,” Levin said in a statement.

“This planned divestment of select retail assets in California allows Harvest to focus on optimizing operations and expanding assets in core markets such as Arizona, Florida, Maryland, and Pennsylvania while retaining a smaller retail presence in California,” White said in the release.

Harvest stock has climbed 35 per cent since the deal was made public Tuesday morning.

The Arizona-based weed retailer did not provide further details which California retail licenses and operating stores it is selling or keeping.

The deal is subject to certain conditions before it closes which were not specified, plus approval from regulatory bodies. Both enterprises expect the sale to finalize by June 30.

BDS Analytics previously estimated that 2018 cannabis sales contracted in California by US$500 million due to new heavy regulations and taxes. But the data firm said this week that 2019 sales in the state grew 18 per cent to roughly US$3 billion and legal market revenues will reach US$7.2 billion in 2024.