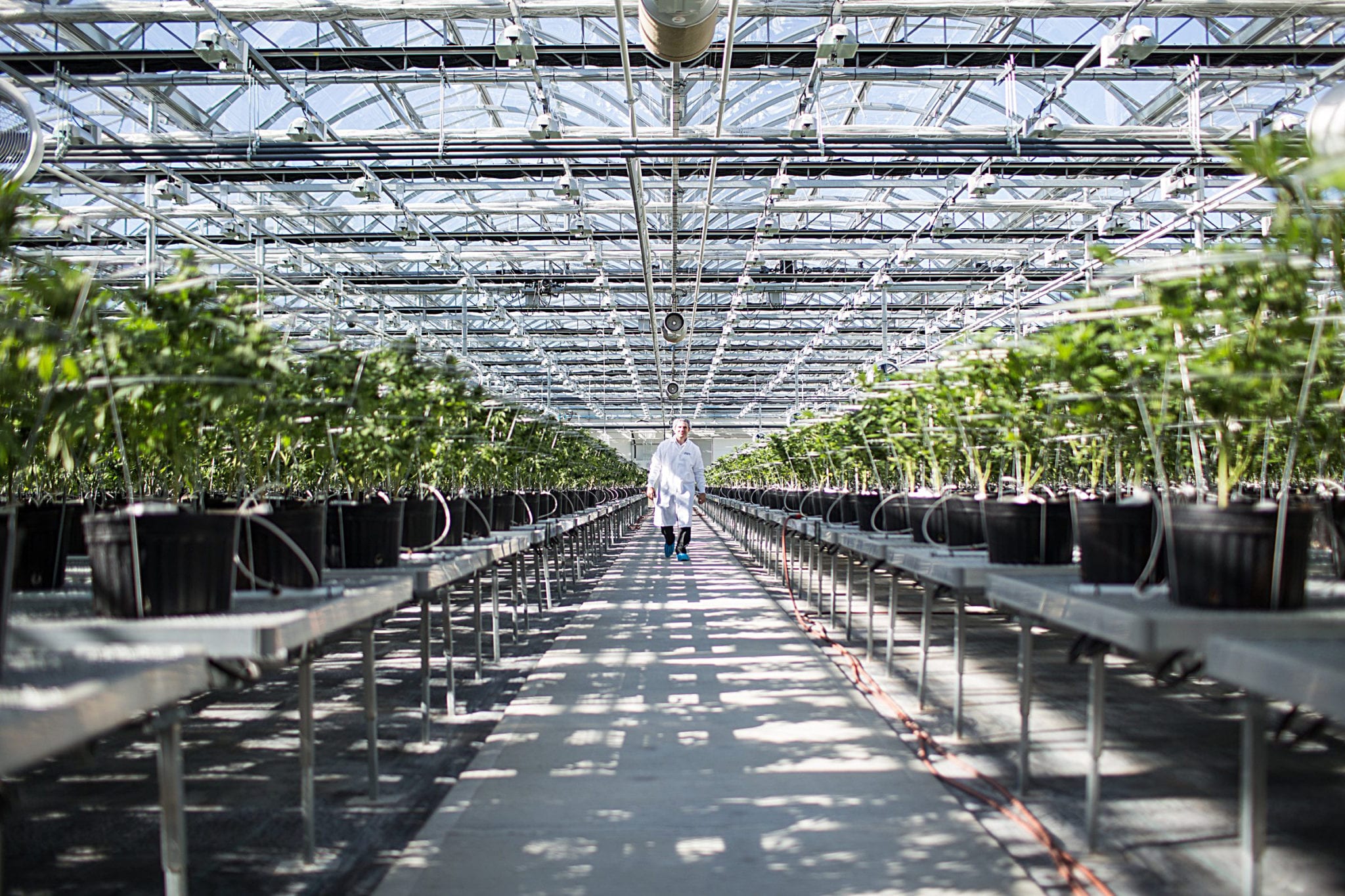 “We have done some pretty heavy lifting on our operations as we work towards profitability in 2020,” HEXO CEO Sebastien St-Louis said in a press release. “The choices that we have made and implemented have already led to a 25 per cent reduction in our operating expenses.”

Sales were up by five per cent to 4,196 kilograms of cannabis from 4,009 kilograms sold the previous quarter. The company sold 3,080 kilograms of weed in Quebec, its home province, 518 kilograms in Ontario and 474 kilograms in Alberta, with the other provinces and territories selling a combined 124 kilograms, according to the release.

HEXO reported operating expenses decreased by 25 per cent to $35.1 million, from $46.9 million after cutting general and administrative expenses by 30 per cent, shrinking its marketing expenses by 35 per cent and increasing stock-based compensation by 20 per cent.

HEXO also laid off 200 employees, including two executives, right before the financial quarter’s end. Rather than turning a quick buck for the company, however, these layoffs cost $3.7 million in severance and payroll related termination costs.

It’s all in the name of working towards a positive earnings before interest, tax, depreciation and amortization, HEXO said. For this quarter the EBITDA is a loss of $66 million, more than the loss of $60.1 million for the previous quarter and from the year-over-year loss of $13.1 million.

The company’s adjusted EBITDA is $24.6 million, it reported, representing 39 per cent of the net loss over the period.

“The increase in loss year over year is attributable to the larger magnitude of the company’s operations, the expanding scale production and sales in the period, and an impairment loss,” HEXO said.

HEXO’s impairment loss, when the value of inventory decreases, was reported at 25.5 million, up from a $16.9 million loss in the previous quarter. Cannabis trim decreased in value by $16.4 million when the company produced and milled more products than it could extract. Purchased bulk product similarly decreased by $4.4 million when the market was oversupplied with cheaper, lower-potency strains and cannabis oils fell in value by $3.4 million.

Oils decreased in value when some provinces implemented a shelf life of three to four months as well as not selling as much as predicted, HEXO said.

Other highlights from the report include the launch of HEXO’s Original Stash brand in Ontario, which is priced to compete with cheap black market weed, getting the first phase license for the new Belleville facility and getting a license to sell cannabis 2.0 products for its Gatineau facility.

In this article:$HEXO, Sebastien St-Louis