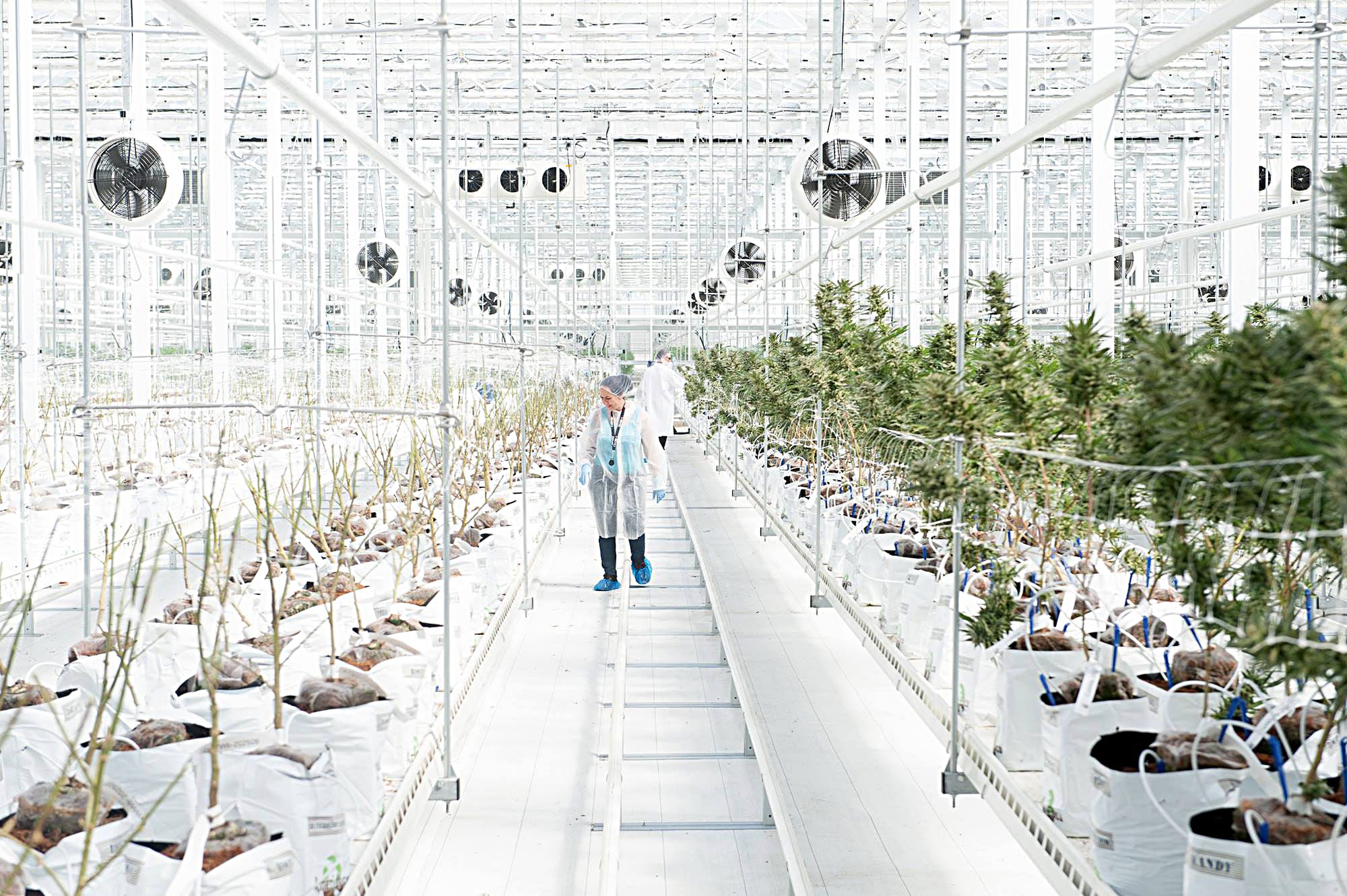 Canadian cannabis heavyweight Hexo Corp. (TSX:HEXO)(NYSE:HEXO) announced it will be laying off 200 employees in a move to try and cut costs and become profitable.

The cuts will be across all of its departments and locations.

“This has been the hardest day at HEXO Corp.,” said CEO Sebastien St-Louis in a press release. “While it is extremely difficult to say goodbye to trusted colleagues, I am confident that we will have made sound decisions to ensure the long-term viability of HEXO Corp. The actions taking this week are about rightsizing the organization to the revenue we expect to achieve in 2020.”

HEXO layoffs across all departments, including executive

The cuts are affecting executive positions as well, with Chief Manufacturing Officer Arno Groll and Chief Marketing Officer Nick Davies getting the axe.

The company blamed sluggish store rollouts limiting access to target audiences and government delays in the legalization of cannabis edibles, extracts and tinctures for the company’s lack of profitability.

Today’s layoffs will help the company adjust to the changing cannabis market and move towards profitability and long-term stability, according to the company’s press release.

Layoffs start today for large LPs. More are coming. It may feel smug to decry the big bad corporate firms for negligent growth, but remember that there are operators behind these layoffs and families that suffer. Compassion first, this is bad for all of us.

These job cuts come one day after HEXO announced it was postponing its fourth quarter results and entering into a $70 million loan in the form of a private-placement convertible debenture led by a group of investors, including St-Louis and four of HEXO’s board members.

The Original Stash brand sells for $4.49 per gram which is cheaper than the average black market price of $5.59 per gram. Legal cannabis currently averages around $10.23 per gram nation-wide. The low-price bulk cannabis product would not hurt the company’s bottom line, but would be a long-term sustainable offering, said St-Louis in an interview.

Shares of Hexo dropped more than 6 per cent on the New York Stock Exchange Thursday.