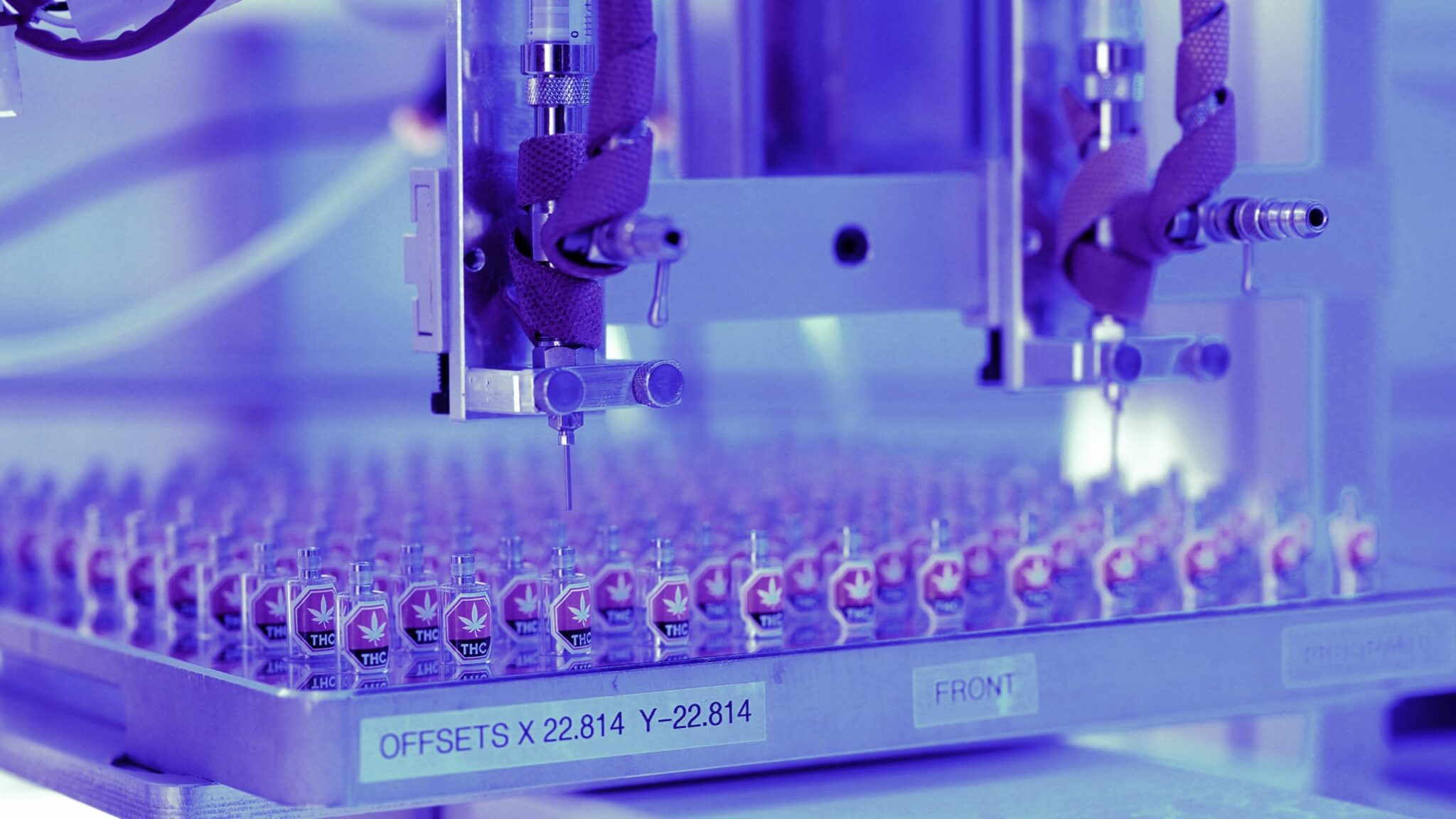 Heritage is the firm behind brands including Pura Vida, Premium 5 and RAD. Image via Heritage

In its earnings report Wednesday, the company said gross revenue climbed to a record $5.1 million in the third quarter ended July 31, up 11 per cent from $4.6 million last quarter.

But Heritage’s gross margin dipped slightly to $1.3 million, from $1.5 million.

Comprehensive losses also increased, by 27 per cent, to $6.6 million from $5.2 million.

Sales, general and administrative costs as a percentage of revenue rose to 93 per cent, compared to 66 per cent in the previous quarter. Heritage said the increase was due number of one-time costs related to product launches as well as repositioning pricing on products in highly competitive categories.

At the end of the period, the firm had net working capital of $21.5 million, and cash and equivalents of $4.6 million.

During the quarter, Heritage says it continued to grow its distribution capabilities across Canada, adding new SKUs in Western and Eastern Canada, as well as launched five brands on cannmart.ca and 61 SKUs on mendocannabis.ca, a medical platform in Quebec.

It also entered the flower market with the successful shipments of its first orders of RAD Reefer (flower) and RAD Doobie (pre-rolls) to British Columbia.

The company says RAD Shatter products were the fastest growing products in Ontario’s concentrates category, and reached the top third and fourth spot for sales within one month of launch. In the oils category, Heritage saw 40-per-cent growth in month-over-month sales, and vape sales grew 164 per cent month-over-month.

“Given the headwinds that many are facing in the industry, Heritage successfully expanded its product portfolio and distribution across Canada quarter-over-quarter which culminated with a second straight record quarter for gross revenues,” CEO David Schwede said in a statement.

In September, retailer High Tide said it was partnering with Heritage and Loosh to produce its in-house brand.

Company stock dipped slightly on Wednesday to $0.06 on the Canadian Securities Exchange.