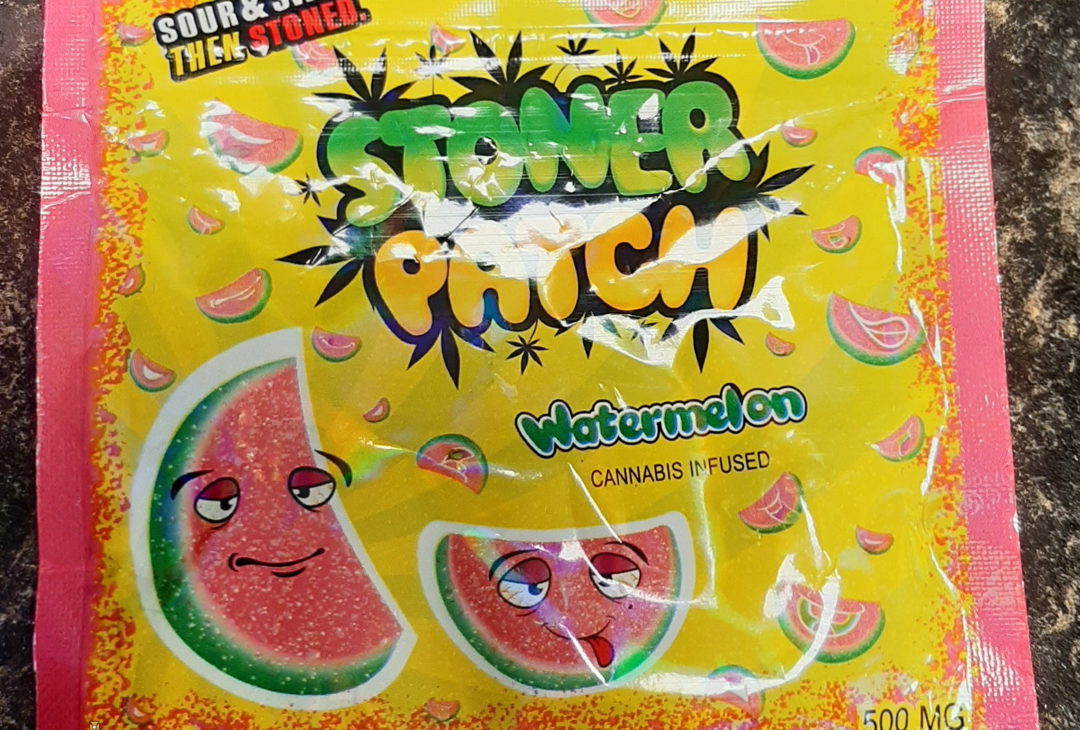 Ahead of this year’s holiday season, Health Canada is warning Canadians not to stuff any stockings with illicit weed products.

Specifically, the agency is cautioning people from buying cannabis edibles that are designed to look like popular junk foods typically found at gas stations, supermarkets and convenience stores.

In a statement Wednesday, Health Canada said it’s aware of several cases of children becoming hospitalized, particularly after consuming unregulated products packaged to look like well-known brands of candies and other snacks. 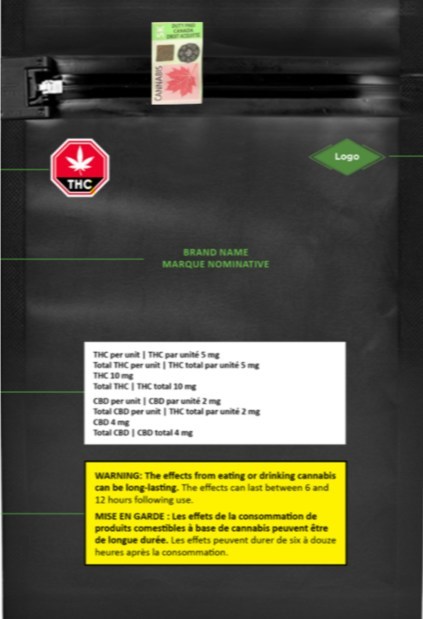 “Legal cannabis products are packaged in plain packaging, which helps reduce their appeal to youth and avoids them being confused with other products,” reads the statement. “Legal cannabis product packaging also comes with a health warning message in a yellow box, the red cannabis symbol, an excise stamp, and is packaged in child-resistant packaging to prevent children from being able to open the product.”

Aside from plain packaging, legal edible pot products are restricted to a 10-milligram limit. Some stakeholders in the regulated market argue that lifting this limit would help cut into illicit sales, and thereby increase consumer safety.

Following cases of youth hospitalization this year, a number of Canadian police forces this year have warned the public about the dangers of cannabis edibles without specifying the products are illicit.

To increase adoption of the legal market, provincial agencies in British Columbia and New Brunswick have conducted testing initiatives, showing a number of contaminants in a majority of illicit market cannabis products.

And on Monday, the Alcohol and Gaming Commission of Ontario sent out a note telling some of the province’s retailers to stop selling unregulated product.

While any dose of cannabis isn’t known to be fatal, overconsumption can lead to a number of unpleasant side effects including anxiety, nausea and vomiting.

To help combat the issue, Health Canada says it refers all known cases of illegal edibles to law enforcement and works with Public Safety Canada and other stakeholders to disrupt the illicit market.

The agency also states that education is fundamental to public health and safety.

“By disseminating clear, consistent and evidence-based information on the health and safety facts about cannabis, Health Canada enables Canadians to make informed choices and better understand the potential harms and risks of cannabis use.”

Regardless of the product’s legal status, Health Canada reminds parents to safely secure their cannabis away from the reach of minors.

But the agency of course tells consumers to buy from the licit market, where a host of strict regulations are in place to increase consumer safety.

Health Canada is warning consumers to avoid these copycat products:

“The implicated products are illegal cannabis edibles that can cause serious harm when consumed, especially by children or pets,” the agency says. “Any products with flashy packaging, pictures, catchy names, strange THC symbols or that mimic popular name brands are illegal and unregulated, should not be consumed and should be reported to your local law enforcement.”

In this article:Health Canada, illicit cannabis