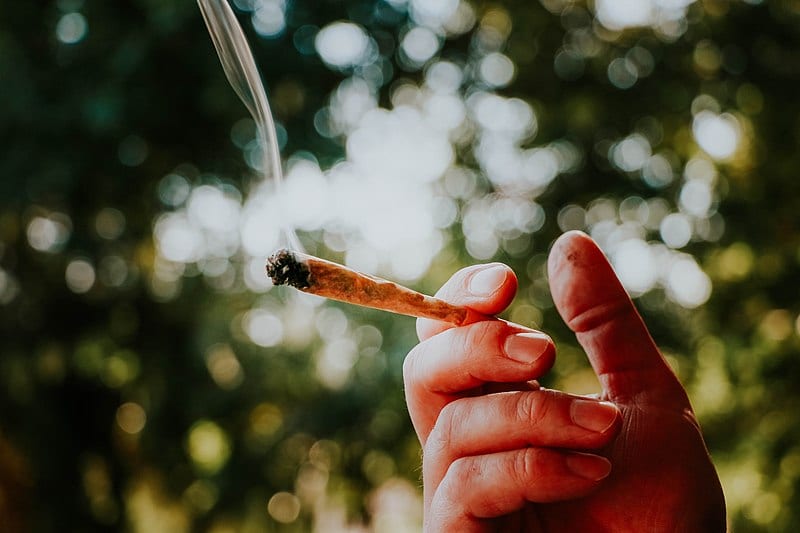 Regulated products have to pass strict criteria to put their products on shelves, illicit products do not. Image by Elsa Olofsson via Wikimedia Commons

For those still accessing the illicit cannabis market in Canada, an obvious question remains: why?

While many consumers loyal to the underground will claim that’s still the only place to find real quads, more evidence suggests the regulated market is winning on potency, price and product safety.

On Friday, the New Brunswick Research and Productivity Council (RPC), the province’s official research body, released a report analyzing a number of cannabis samples from both the licit and illicit markets.

The results show that regulation is meeting its intended goals, that legal weed closely matches the claims on its packaging in terms of strength and safety.

On the flip side, the agency’s analysis determined that almost all the illicit products were less potent than advertised, while containing amounts of bacteria and residual pesticides in amounts higher than what’s acceptable.

For the testing, personnel bought seven flower and six edible samples from illicit storefronts. Four flower and five edible samples were also bought. All the products were analyzed for potency, and the same suite of microbial and chemical contaminants.

On potency, all of the illicit flower was listed at 30–32-per-cent THC, but testing revealed the actual range was closer to 13–22 per cent. The legal bud was all listed at 17-per-cent THC, and the agency’s said the products tested at 15–17-per-cent THC.

All of the illicit bud was advertised as 30-per-cent THC or higher, but only one sample tested above 20 per cent.

For contaminants, four of the six illicit samples contained amounts of mould, bacteria and yeasts higher than what’s acceptable on the regulated market. All the legal samples tested far below posted limits.

All of the unregulated products had multiple pesticides, specified in Health Canada’s Mandatory Cannabis Testing for Pesticide Active Ingredients list. All of the licit products were pesticide-free.

All of the illicit samples had levels of mould and pesticides not seen in legal products.

The report mirrors results of a province-led effort in British Columbia, which found multiple contaminants in a number of samples of illicit bud.

“Regulatory and quality frameworks not only serve to support health, safety and security for all stakeholders, but they also work together to manage risk,” the RPC notes in the report. “It is important to address risk pertaining to products we inhale or ingest.”

The agency says it’s surprising that a significant proportion of cannabis users in Canada have yet to be influenced by safety and quality when purchasing products.

“The number of Canadians consuming illicit cannabis warranted an investigation into whether these products are equivalent to legal products with respect to consistency, safety and quality.”

The RPC has a history of cannabis research dating back to before medical cannabis was legalized in Canada.