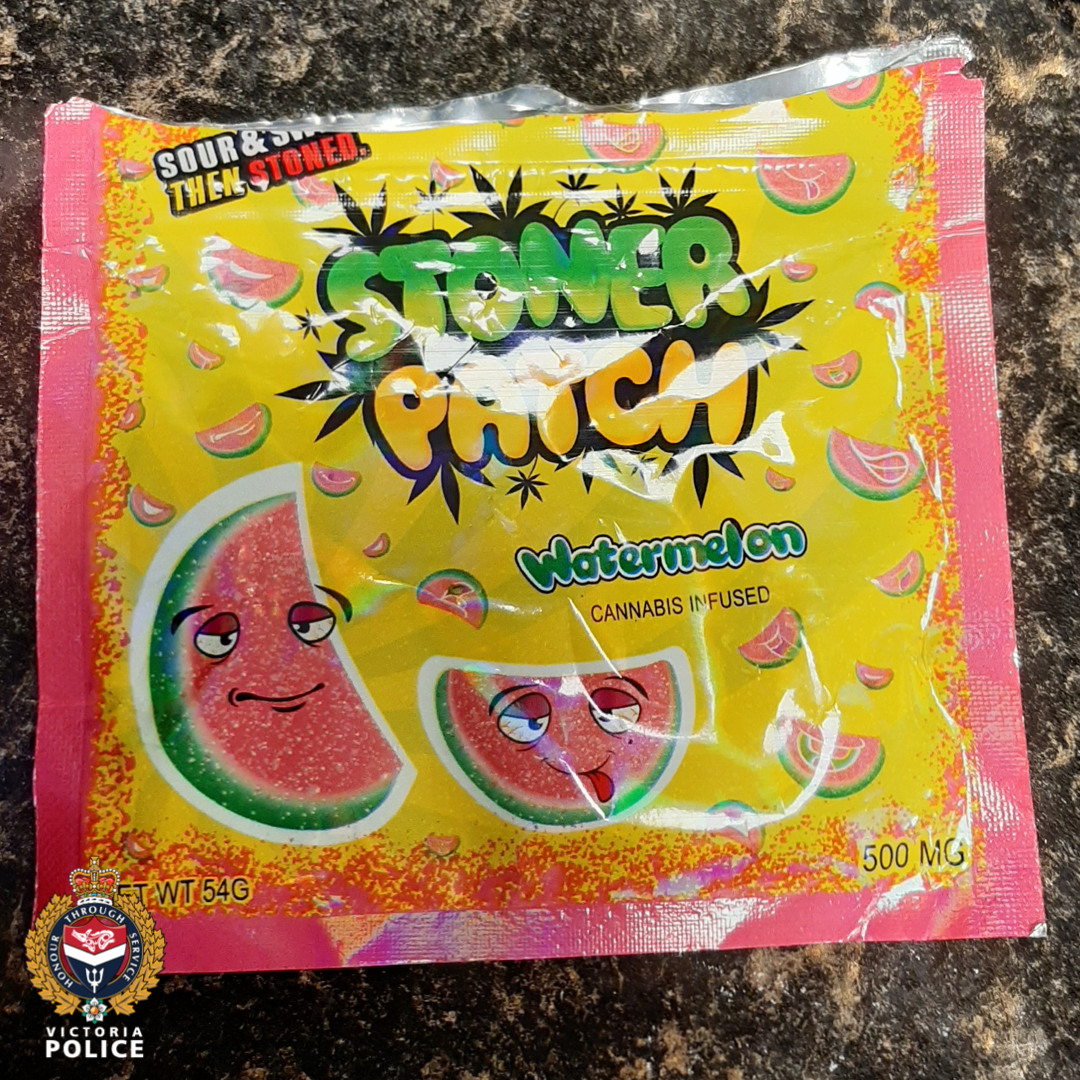 No, Victoria police, the use of cannabis products — without qualification — isn’t permitted under provincial and federal law in Canada. Only regulated products that conform with strict rules are authorized for use.

While that advice is sound in itself, the content of the statement suggests the officers aren’t aware that the products themselves were illegal.

Police say that cannabis use is legal in Canada, but don’t mention that the products were illicitly made and sold.

Candy maker Mondelēz Canada Inc. conducted a lengthy investigation and named four defendants in a copyright lawsuit against the people behind the ‘Stoney Patch’ brand of edibles. Public domain image

But according to Canada’s Cannabis Act, all product branding must be monochromatic and may only feature a small logo. Any figures or mascots, like the ones featured on the “Stoner Patch” candy involved in the incident, are strictly prohibited.

All regulated cannabis edibles must not exceed 10 milligrams of THC per package. The Stoner Patch package advertises 500 milligrams.

“I want to be clear — we support the safe and lawful use of cannabis products,” says Victoria Police Department spokesperson Bowen Osoko, responding to an email from Mugglehead that asked if it would clarify the language in the press release.

“The reality is that in our community that some products with this kind of packaging are still in people’s homes. This can include the type of product you point out as illegal, unregulated cannabis products, of which the sale and use are not permitted. That is the reason for the use of the word ‘some’ in paragraph you cited,” Osoko continues.

Police’s primary duty is to protect lives, the spokesperson says, and the release is a reminder to all who use cannabis products to safely store them, and to be mindful of the curious nature of children.

“Officers learned that the children were attending a barbecue, when parents noticed the children had began acting oddly,” reads the statement. “The parents questioned the children, who told them they had found candy while playing in a room and consumed it. The parents investigated and upon discovering the ‘candy’ were THC gummies, immediately called 911.”

“The children were transported to hospital, where they were observed and released. No foul play is suspected.”

No charges are expected to be laid, police say.

Media coverage from CBC and the Vancouver Sun doesn’t state the gummies are illicit. 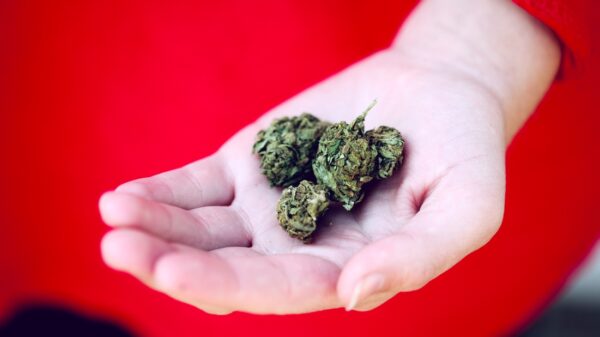