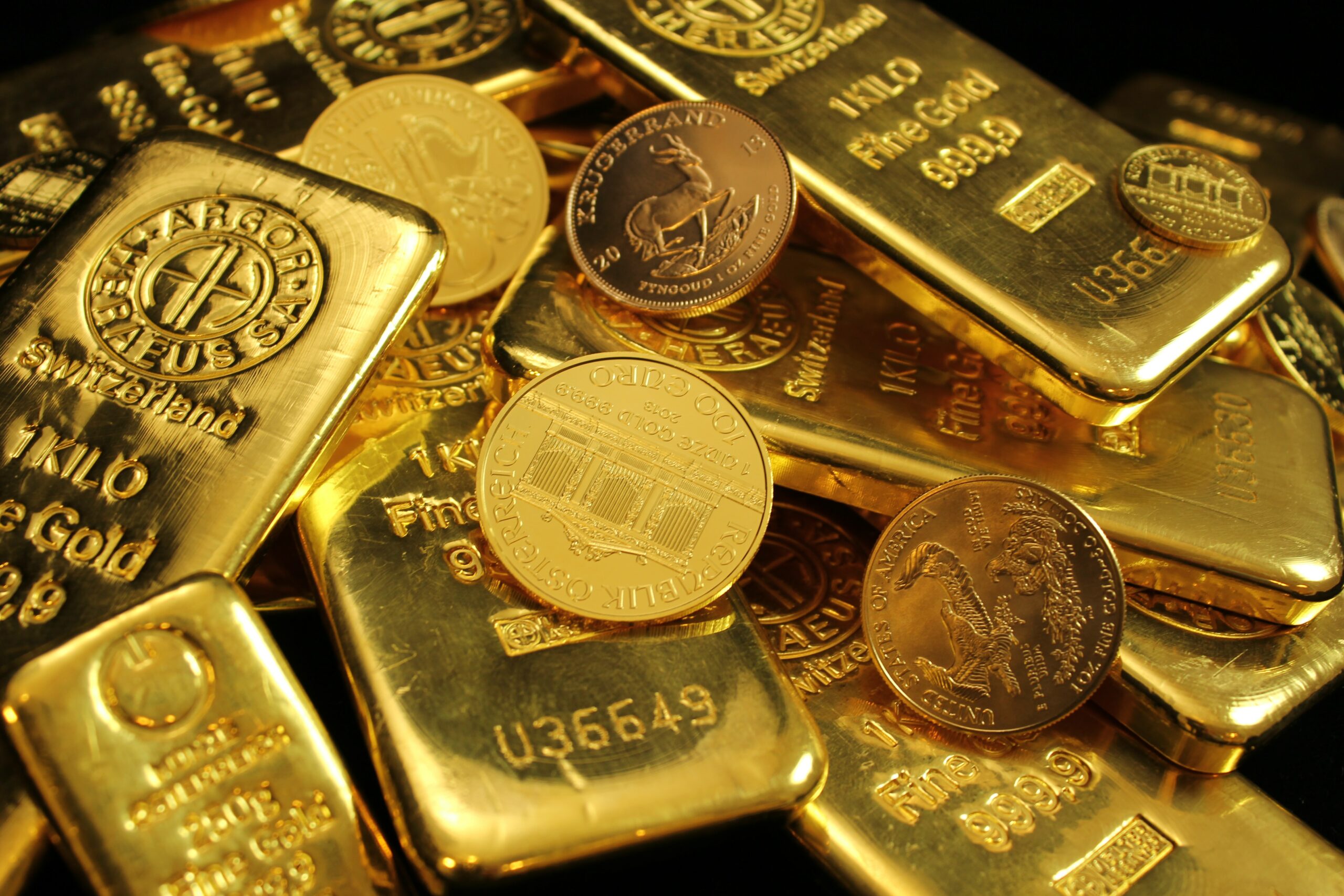 Photo by Zlaťáky.cz via Unsplash

The updated estimate disclosed yesterday was effective December 20 last year and followed a diamond drilling program conducted at La Garrucha by the company between March-August 2022. 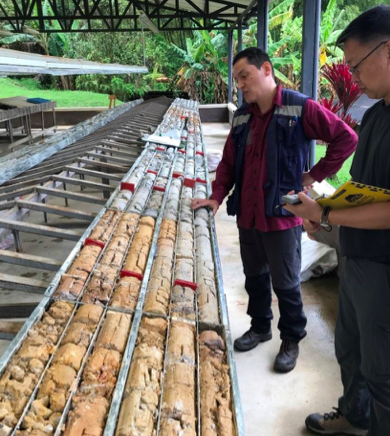 Indicated mineral resource tonnage has increased by 19.5 per cent while metal content for gold, silver and copper rose by 19.7, 40.7 and 5.9 per cent respectively in comparison to the previous MRE.

Additionally, inferred mineral resource tonnage has increased by 312.5 per cent with metal content for gold, silver and copper rising by 265.6 per cent, 442.5 per cent and 111 per cent.

“We are extremely pleased that the company’s first exploration drilling program at La Mina has identified a significant discovery at the La Garrucha deposit that has added over 1,000,000 gold equivalent ounces of estimated inferred resources and 200,000 gold equivalent ounces of estimated indicated resources to an already robust mineral resource estimate on our La Mina project,” said Alastair Still, CEO of GoldMining Inc.

“This exciting discovery has exceeded our expectations and builds upon the positive economics set out in our 2022 Preliminary Economic Assessment, which was based on the prior resource estimate for the project, exclusive of La Garrucha.” 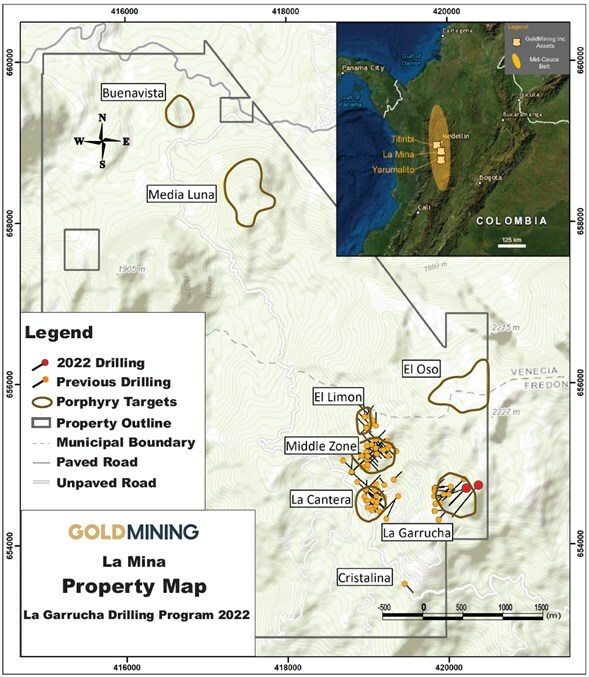 The La Mina project spans approximately 3,210 hectares or 7,900 acres and is located about 50 kilometres southwest of Medellin. A total of 106 holes spanning 36,815 metres have been drilled at the project thus far.

“From inception to execution, the drill program was expertly managed by our team in Colombia and the results demonstrate both the quality and further potential for additional discovery within the La Mina porphyry gold-copper mineral system,” said Tim Smith, Vice President Exploration of GoldMining Inc.

“On the strength of this updated Mineral Resource estimate, the Company now looks forward to updating the La Mina Preliminary Economic Assessment (PEA) which we expect to complete on or around mid-2023.”

The company started its inaugural drill program at Nutmeg Mountain in Idaho yesterday which is estimated to host 910,000 indicated ounces of gold and 160,000 inferred.

NevGold’s CEO also says the 10,000 metres drilled to date at the company’s Limousine Butte project in Nevada have been “fantastic.”

NevGold stock dropped by 2.63 per cent today to $0.37 on the TSX Venture Exchange.