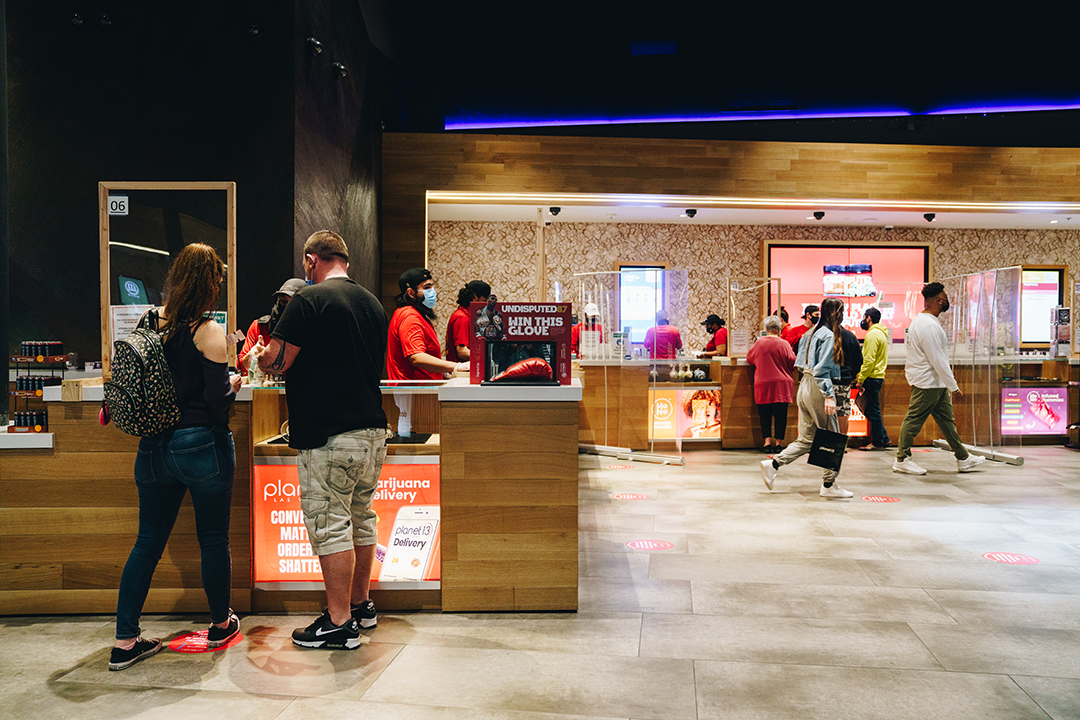 U.S. dispensary chain Planet 13 said Tuesday that it's doubling the square footage of its sales floor and cash registers at its flagship Las Vegas SuperStore. Image via Planet 13

In an update to its market forecast, the Boulder, Colorado-based firm says pot sales for 2021 will near US$31 billion, up 41 per cent over last year.

It’s also predicting sales to hit US$62.1 billion in 2026, representing a compound annual growth rate (CAGR) of more than 15 per cent.

“New markets, both medical and adult-use, are developing at a faster pace than observed in the past, and states are transitioning from medical-only to fully legal in a shorter time frame.”

In America, BDSA forecasts sales will top US$24 billion this year, increasing 38 per cent over last. By 2026, sales are projected to reach US$47.6 billion, a CAGR of 14 per cent.

According to BDSA, a number of factors are driving growth in the states.

Although they’ve been around for years, mature markets continue to surge. In the first half of 2021, California sales shot up 25 per cent. 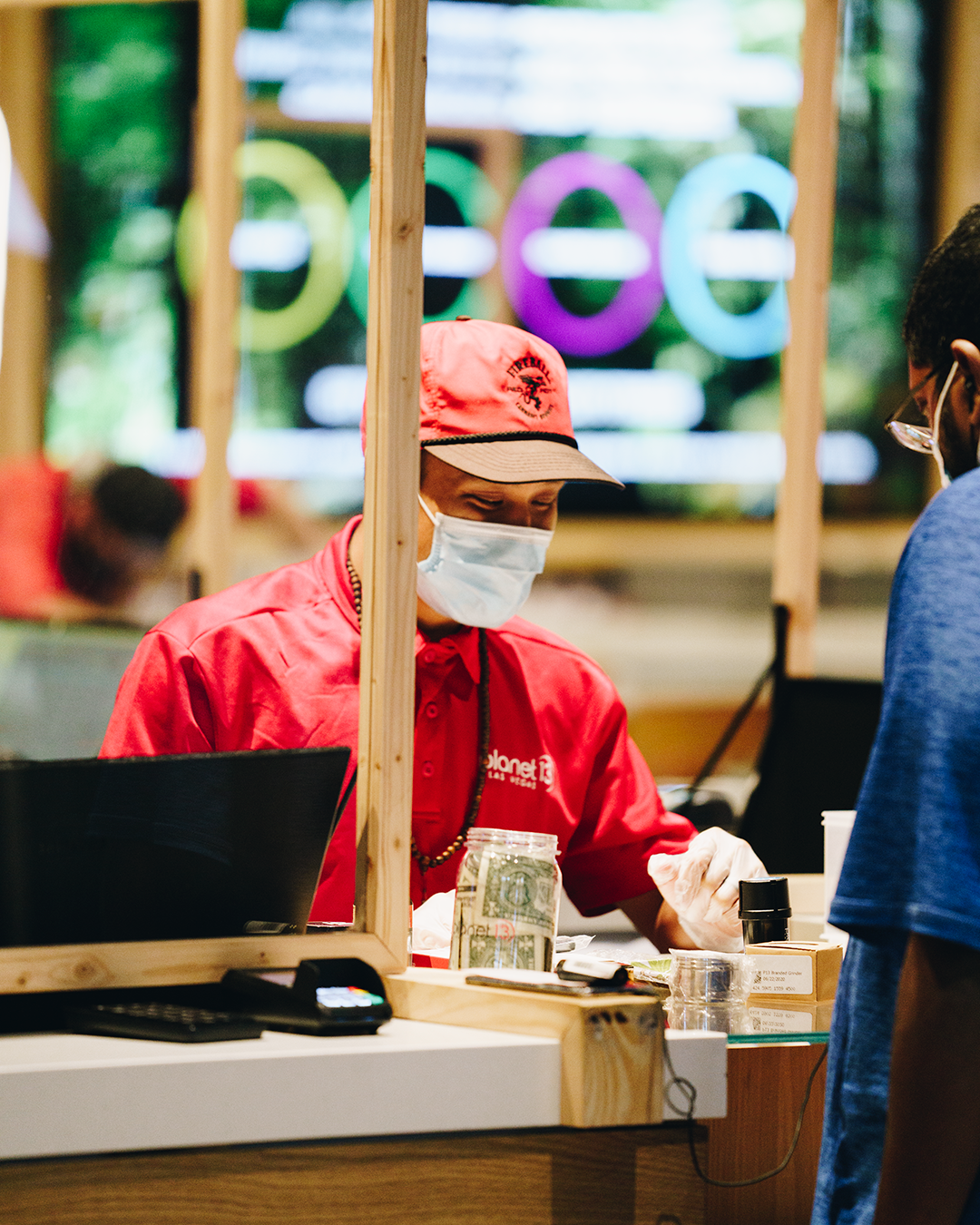 New markets are developing at a faster tick. BDSA says consumers in Illinois and Massachusetts more than doubled their spending spending in the first half of 2021, versus 2020. The firm also noted Arizona became the fastest state to transition from medical-only to adult-use. In December 2012, medical cannabis was sold for the first time in the Grand Canyon state, and recreational sales opened this January.

“The industry continues to thrive, with sales exceeding expectations in several markets. This, compounded with more states passing legislation to legalize cannabis, drove the increase in BDSA’s outlook for the industry. The expansion and growth of adult-use markets in the U.S. continue to be the driving force of global cannabis sales,” Nielsen said in a statement.

Internationally, many nations are looking at reforming their cannabis laws, with a focus on medical and economic benefit.

BDSA forecasts international sales will reach nearly US$7.9 billion in 2026, up from US$1.7 billion this year. International revenue continues to be driven by medical cannabis markets in Mexico, Germany and the U.K.

In this article:BDSA, cannabis sales, planet 13