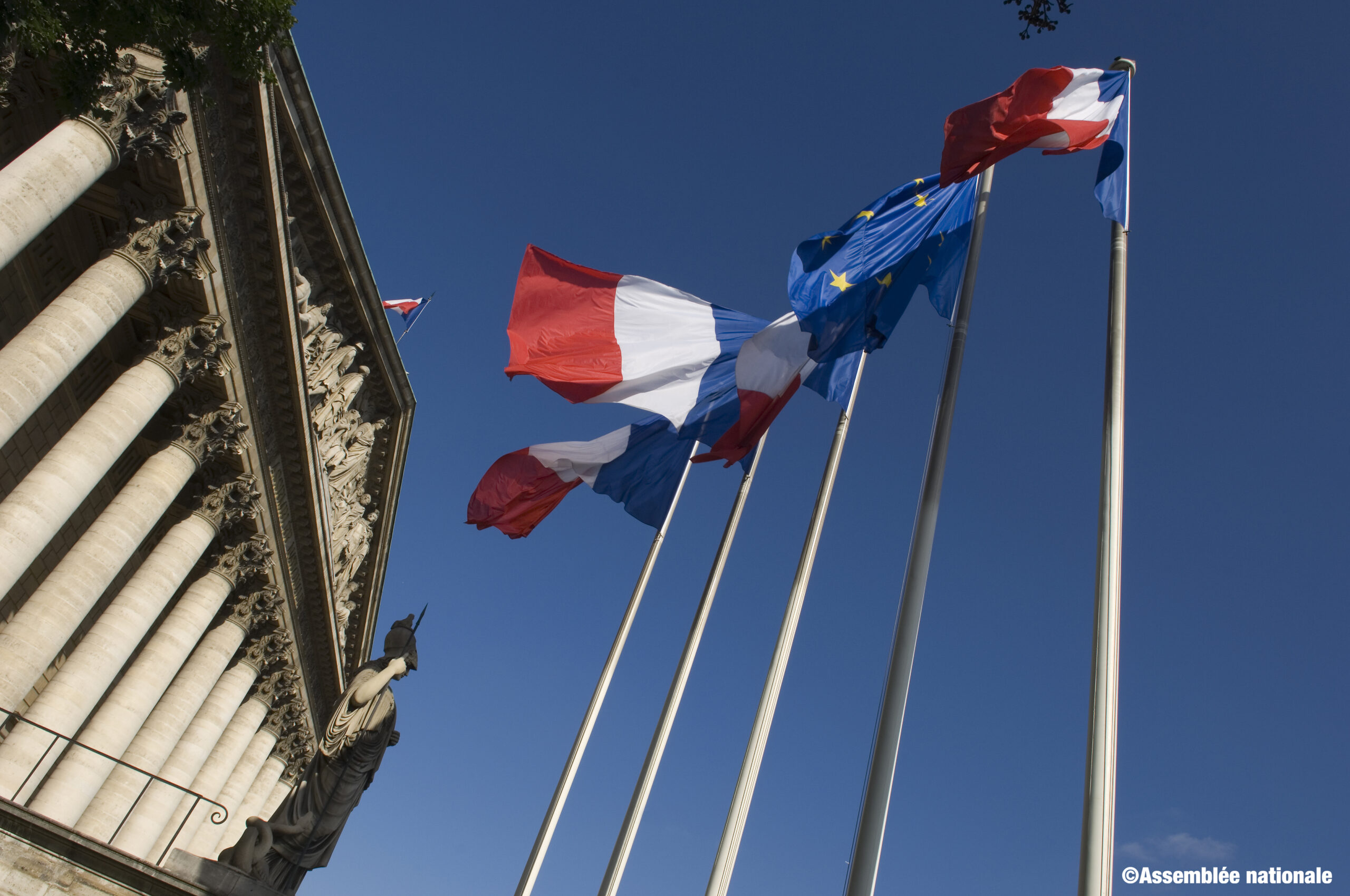 A legalization bill in France that proposed a state-controlled regulated market has been rejected.

It would have legalized recreational cannabis, as well as cultivation, production and sales of the plant through a state-regulated market.

“This bill aims to fight against the illegal trade in cannabis by legalizing it under state control in mainland France and in the overseas territories,” reads the bill.

“This law provides for the sole decriminalization and legalization of cannabis, which represents more than 80 per cent of trafficking.”

Adults 18 and over would have been allowed to consume cannabis, but indoor and outdoor public consumption remain prohibited.

The legislation also included amnesty for people who have been convicted of illicit use of cannabis, unless it involved attacks on property or people.

Prohibition has been a failure, says bill rapporteur Éric Coquerel, and no prohibition policy will prevent the demand for cannabis.

“In France, there are 1.5 million regular consumers and 900,000 daily consumers. The risk is therefore not to see an explosion in the consumption of cannabis in the event of legalization: this explosion has already taken place,” he continues.

While France has high cannabis consumption rates compared to other European Union countries, cannabis reform appears unlikely at this time.

France is tied with Spain for the most prevalent cannabis consumption among adults in the EU at 11 per cent, according to 2019 data. And in 2020, cannabis use among people in the E.U. aged 15–34 was about 15 per cent, and almost 22 per cent in France, according to data from the European Monitoring Center for Drugs and Drug Addiction.

A poll taken last year found that 51 per cent of France supports decriminalization.

However, French law is one of the most restrictive in the E.U. when it comes to cannabis.

The bill had been cosigned by deputies from five other parliamentary groups but was considered unlikely to pass, according to local reports.

François Jolivet of the La République En Marche party proposed an amendment to reject the bill, saying that “France must not become a narco-state.”

While a pilot project for medical cannabis is ongoing, France recently banned all forms of CBD flower through reforming its cultivation regulations. Industry groups have taken legal action while CBD shops risk closure.

Meanwhile, cannabis reform has been spreading across the E.U.

In December, Malta became the first country in the Eurozone to allow for adult-use cannabis in some form, while Luxembourg and Germany‘s governments have both promised cannabis reform. Italy could be holding a referendum to decriminalize cannabis as early as spring.