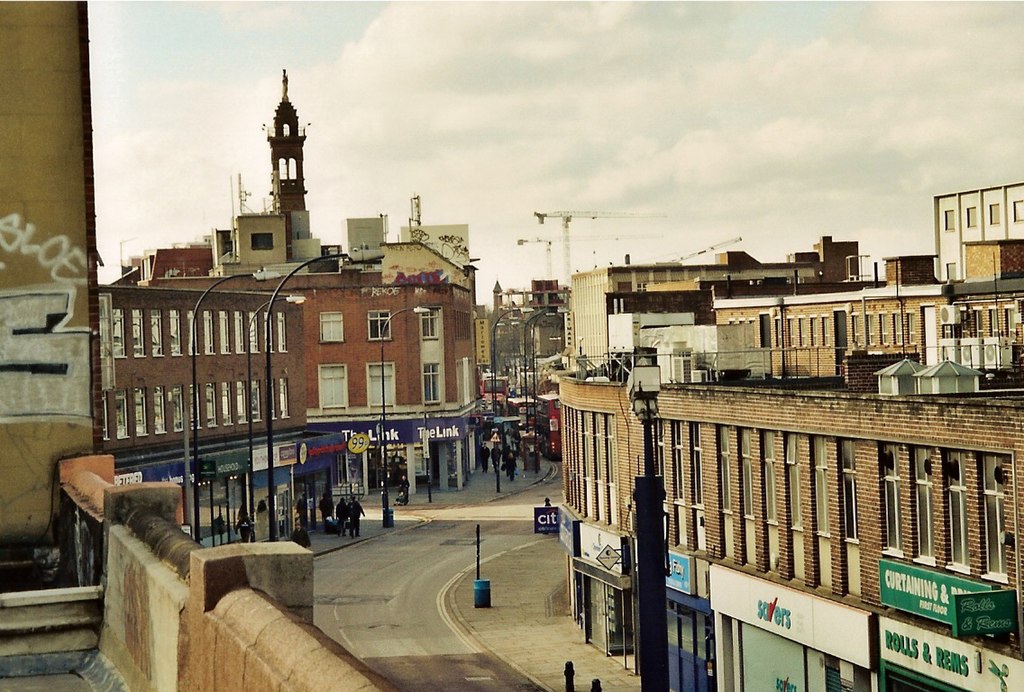 London is setting up three boroughs as the first to decriminalize possession of small amounts of cannabis, but only for young adults.

On Tuesday, a spokesperson for London Mayor Sadiq Khan said the limited trial is still in development and yet to be approved by city hall.

The program is modelled after the award-winning Thames Valley police model, where they offered classes and counselling instead of arresting people under 25 caught with cannabis, which is illegal for adult use in the U.K.

The trial would only apply to people aged 18–24, and would undergo a “robust” evaluation prior to any further roll-out.

“The idea of the scheme, which is already used by other police forces across the country, would be to divert young people who are found with a small amount of cannabis away from the criminal justice system and instead provide help and support. This has been shown to reduce reoffending,” a statement reads.

Khan said that while he doesn’t have the legislative power to decriminalize cannabis, he’s set out a manifesto to establish the London Drug Commission which will examine the current drug laws with a particular focus on cannabis.

“Reducing crime is the mayor’s top priority and he will continue to explore and implement the most effective solutions to help to divert young people away from drug use and crime for good,” the statement continues.

According to local reports, the first three boroughs with the program will be Lewisham, Greenwich and Bexley, but have yet to be announced by the mayor’s office.

Other London-based programs have similar models which have shown to be effective. Sending female shoplifting offenders to receive support instead of arresting them has shown to cut down on re-offences.

In this article:decriminalization, London, Sadiq Khan