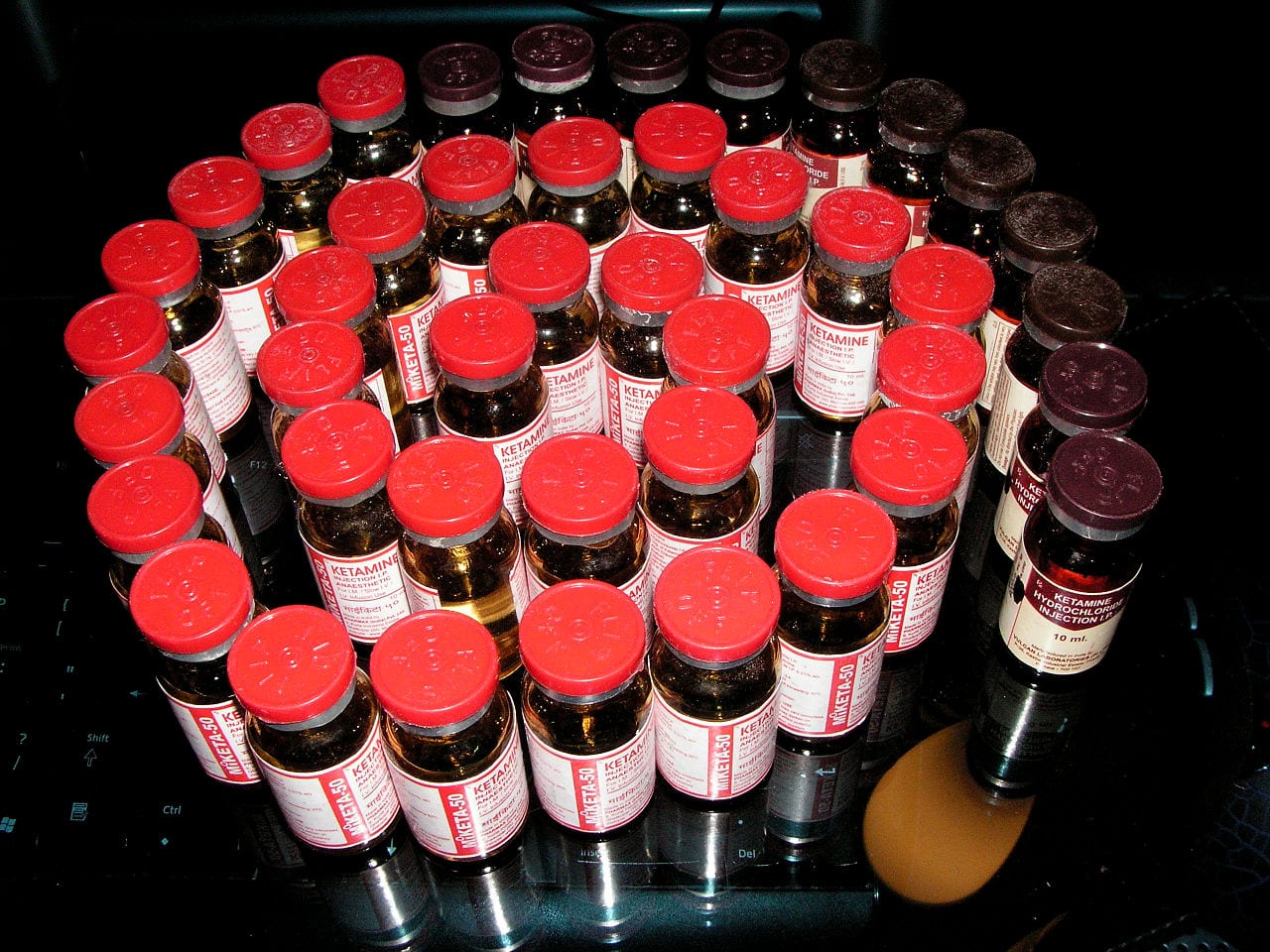 As pandemic-related stressors continue to barrage people’s psyches, the market for treating mental wounds gets bigger by the day.

Publication of the paper was followed by a webinar featuring the firm’s medical directors Dr. Michael Verbora and Dr. Ben Medrano. Since the session on Feb. 3, company shares have risen over 30 per cent to $6.11 on the Canadian Securities Exchange.

The white paper notes that, while a standard definition isn’t widely established, treatment-resistant depression (TRD) is generally classified as depression that hasn’t responded to two or more medications, and accounts for around 30 per cent of cases. In Canada, the 12-month and lifetime prevalence of major depressive disorder is estimated at 4.7 and 11.2 per cent, respectively. Those figures skew nearly twice as high among American adults.

“With rising sociopolitical unrest and economic uncertainty, as well as the impact of the Covid-19 pandemic on daily living and human interaction, this number has been and is expected to continue rising,” the paper reads.

Depression not only weighs on someone’s personal life, but is among the leading causes of productivity loss and disability in Canada and the U.S.

According to the white paper, the economic burden of depression is $51 billion annually in Canada, which includes health care costs, lost productivity and reductions in health-related quality of life. It’s estimated that at in any given week least 500,000 employed Canadians are unable to work due to mental health problems. That cost spikes to $210.5 billion south of the border, with a significant share related to TRD.

But along with a recent surge in enthusiasm for off-label applications of an animal tranquilizer and popular club drug, Field Trip’s report highlights evidence showing ketamine’s strong efficacy in treating depression, especially where conventional therapy has failed. Ketamine is also much less expensive than its close relative esketamine, which is approved in Canada and the U.S. for TRD while the former is not.

“In a cost effectiveness review of Spravato (esketamine), the U.S.-based Institute for Clinical and Economic Review (ICER, 2019) deemed the drug to not be cost-effective in the treatment of TRD and estimated first-year direct medical costs at US$36,500, compared to US$3,600 for ketamine,” states the report.

Ketamine was first introduced in the 1970s, marketed as a safer alternative to existing anesthetics. In the early 2000s it was found to have potent and rapid antidepressant properties at lower doses: “Ketamine can reduce depressive symptoms within two hours of administration, and these effects can be sustained for up to two weeks following a single dose.”

Most conventional antidepressants, selective serotonin reuptake inhibitors (SSRIs), can require months of intake before seeing results, and up to 30 per cent of cases with MDD don’t respond to that class of medication at all.

On the other hand, some research shows that a single administration of ketamine reduced suicidal ideation in over 50 per cent of patients.

“Ketamine alone can be used as a psychedelic molecule with antidepressant properties,” reads the paper. “When administered without psychotherapy, ketamine generally provides rapid relief from depressive symptoms for up to 1–2 weeks.” 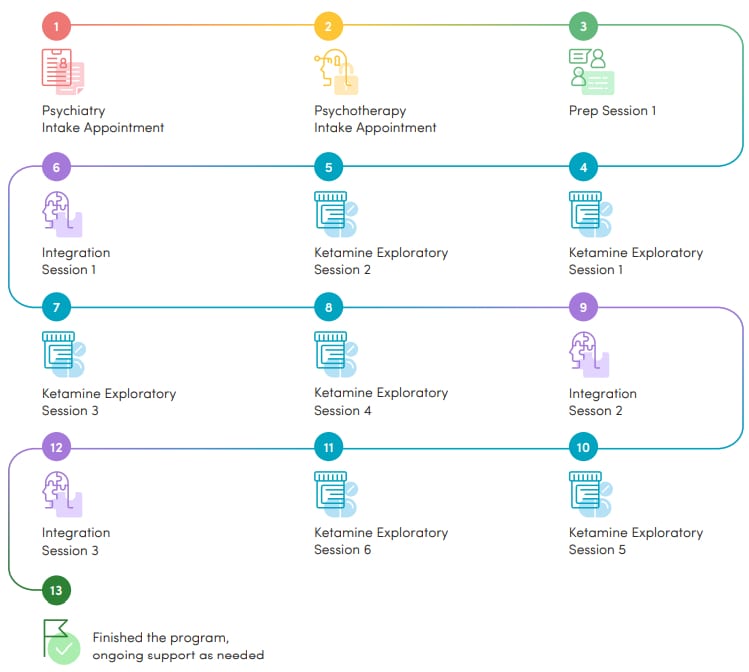 Data in the report shows that patients who took the program went from severe depression to sub-clinical depressive symptoms, and from moderate-severe anxiety to minimal-mild anxiety.

Unlike other psychedelics, ketamine doesn’t have deep cultural roots and associated ceremonial use. But Field Trip practitioners explain that similar practices to establish “set and setting” are used.

“Set refers to mindset, so we work with everyone to get them into the mindset of change,” explains Verbora, the company’s medical director. “To become lighter, more free, less stressed and improve their cognitive and emotional flexibility. The setting is very similar clinic-to-clinic but at every session the dose can be adjusted as well as the using which can create very different and unique experiences.” 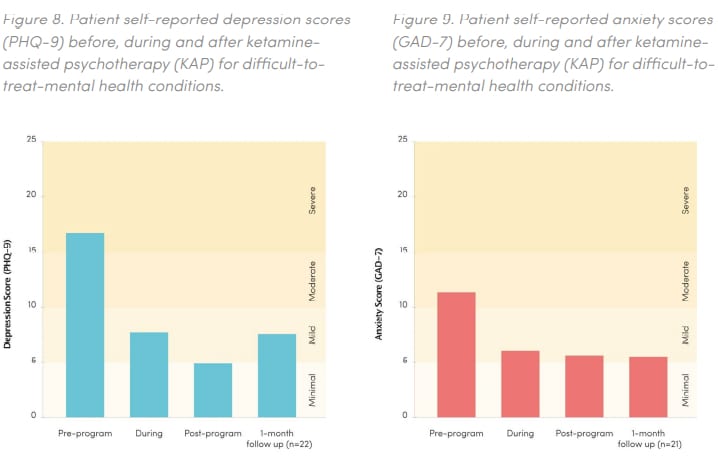 “Ketamine is a pharmaceutical drug and there are no historical shamanic practices with the drug. Our clinics are specially designed to offer a calm and relaxing environment. We ask patients to use eye shades and specially curated music to go inwards in their healing. As the type of drugs we are able to use clinically expands and evidence increases we will follow the evidence based protocols (or rituals) that lead to the best outcomes,” he told Mugglehead in an email.

There is no minimum or maximum age to access the treatment but patients are screened for factors that could negatively impact treatment.

“Psychedelics currently are not recommended for those with psychosis or schizophrenia for example,” Verbora says. “Many of our patients have concurrent disorders. Be it PTSD and eating disorders or treatment resistant depression with severe anxiety. We do our best to provide a curated program for these patients.”

As it’s still a controlled substance, ketamine is only administered by physicians and nurse practitioners.

A session at the treatment center in Toronto costs $300 per hour, and patients signed up to a 16–20 hour program costs up to $6,000. In Canada, to get access to any program, patients must be referred by a Canadian physician, whereas in the U.S. anyone can access Field Trip’s treatments.

Field Trip at the forefront of formalized psychedelic clinics

Field Trip currently has clinics in Toronto, New York City, Los Angeles and Chicago. The company has near-term expansion plans to open two additional clinics in the coming months, including one in Houston, Texas, and as many as 75 more in the next three years.

And on Tuesday, the firm announced the opening of its psychedelic research and cultivation facility in Jamaica, launched in partnership with the University of the West Indies. 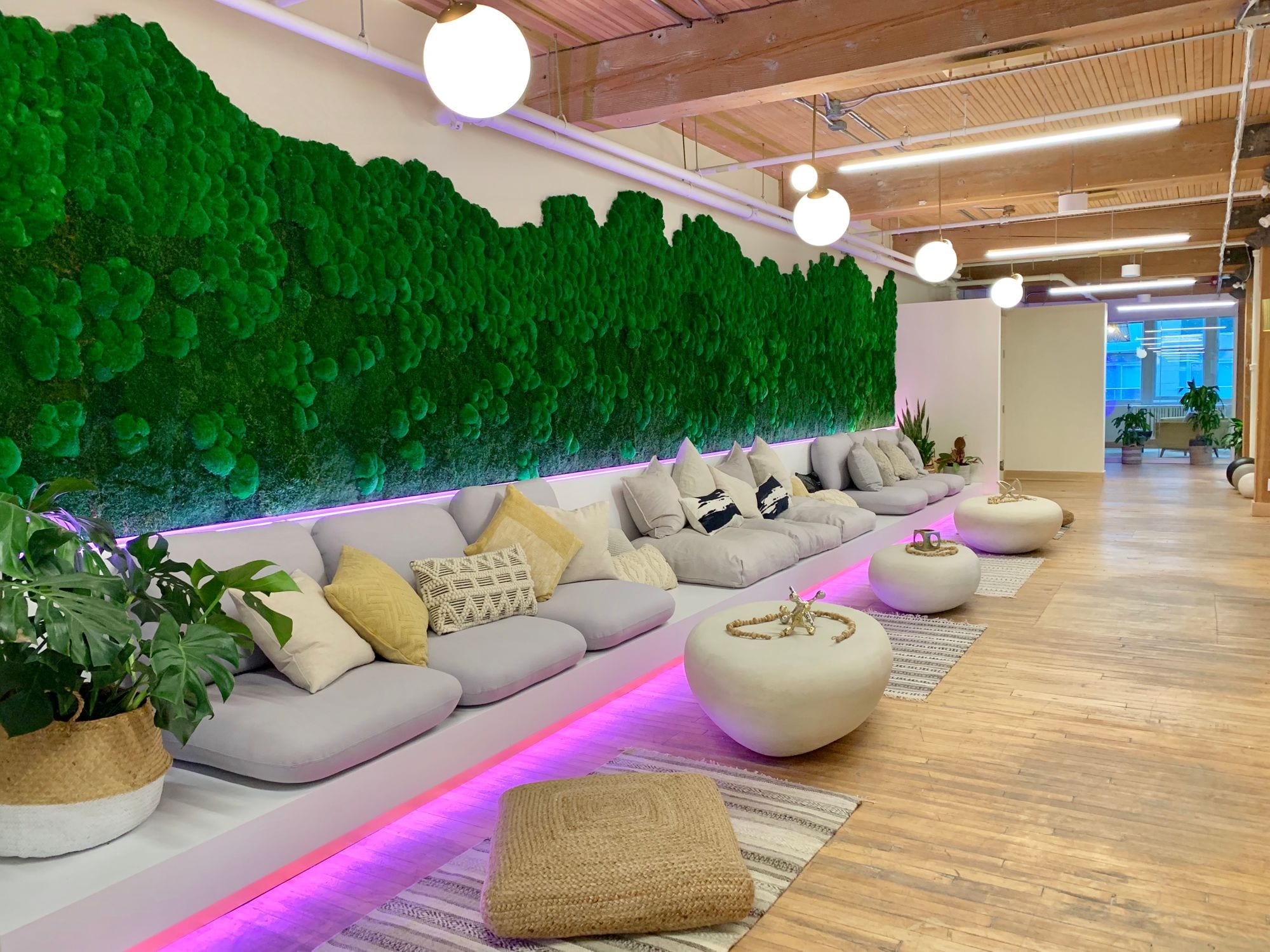 They also received authorization in January to participate in a  MAPS-sponsored multi-site study of MDMA-assisted therapy to treat eating disorders.

The use of psychedelics to treat mental health conditions is innovating the concept of mental health facilities and treatment centers across North America. With special permits and exceptions from governments, both medical professionals and investors are using hallucinogenic drugs to give rise to a new generation of multidisciplinary psychiatric treatments.

Read more: What Measure 109 means for the future of psychedelic therapy

“On the one hand, it encourages innovation and availability. On the other hand, it can result in profit over quality. Fortunately, to date, it seems most companies in the psychedelic sector are focused on ethical and compassionate operations, so we believe that it’s net positive so far in terms of creating awareness and access.”

Other organizations such as the Pacific Brain Health Centre also offer ketamine-assisted treatment for around US$1,200 per session, and clinical trials with psilocybin for alcohol use disorders. The Heffter Research Institute has ongoing research with psilocybin and substance use therapy.