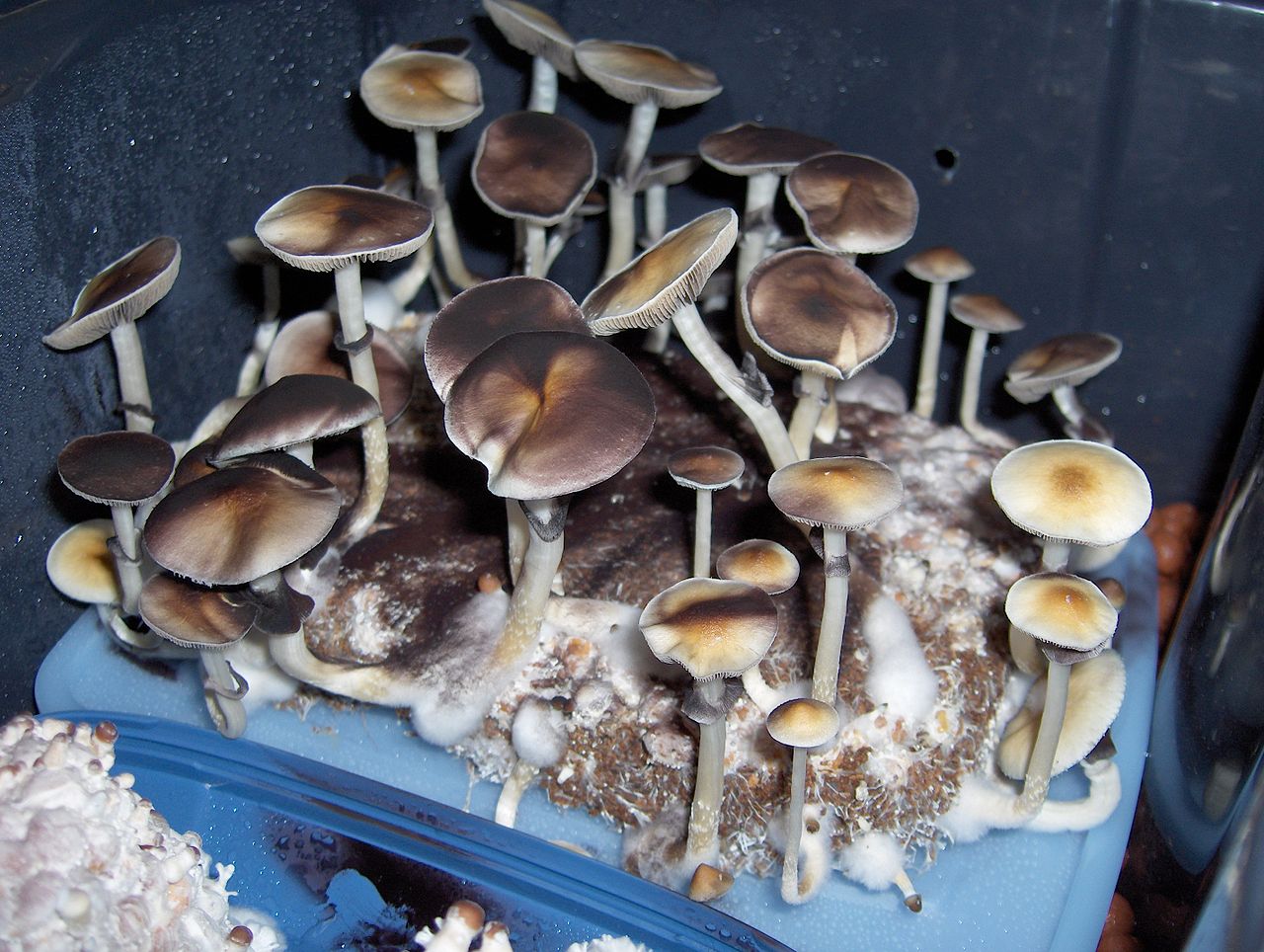 Four Canadians with terminal cancer have been granted the right to access psilocybin therapy by Health Minister Patty Hajdu.

On Tuesday, the quartet became the first people to be publicly granted the right to access the psychedelic since it was criminalized in 1974, according to the non-profit TheraPsil.

The patients will be able to legally use the drug through what is known as compassionate access, which allows for exemptions under the Canadian Drugs and Substances Act.

TheraPsil is a Victoria, B.C.-based coalition of healthcare workers, patients and advocates who have been working since 2019 to help people with terminal illnesses access psilocybin through compassionate access. The psychedelic can be used to treat people’s end-of-life anxiety, TheraPsil said.

The decision came 100 days after patients applied for the exemption.

“Although it has taken a long time we are impressed with [the government’s] willingness to listen to patients who have not been heard and to shift focus and policy to accommodate their interests and protect their needs,” TheraPsil founder Bruce Tobin said in a statement.

“We also thank the brave Canadian patients who have been public in their fight for psilocybin access, along with the honourable Canadian MPs who have demonstrated courage standing up for patient rights,” he said.

NEWS: 4 Palliative Canadians experiencing end-of-life distress have been APPROVED to access psychedelic therapy through section 56 exemptions. This historic decision marks the first known individuals to legally use #psilocybin since it’s illegality in 1974.https://t.co/AUlzjvKGcm

Laurie Brooks is one of the patients approved for compassionate access.

“The acknowledgement of the pain and anxiety that I have been suffering with means a lot to me, and I am feeling quite emotional today as a result,” the B.C. local said in the statement. “I hope this is just the beginning and that soon all Canadians will be able to access psilocybin, for therapeutic use, to help with the pain they are experiencing, without having to petition the government for months to gain permission.”

Thomas Hartle is the second patient named who won the right to access psilocybin. The other two patients remained anonymous.

“I would like to personally thank the Hon. Minister Hajdu and the team at the Office of Controlled Substances for the approval of my section 56 exemption,” Hartle said. “This is a positive result that is possible when good people show genuine compassion. I’m so grateful that I can move forward with the next step of healing.”

The Canadian Drugs and Substances Act prohibits the use of psychedelics but a movement to legalize all plants and fungi with traditional use has been gaining momentum. Green Party MP Paul Manley will present a petition calling for legalization to parliament later this year. The petition has been signed 8,728 times.

Read more: First official call to decriminalize psychedelics in Canada to he heard later this year