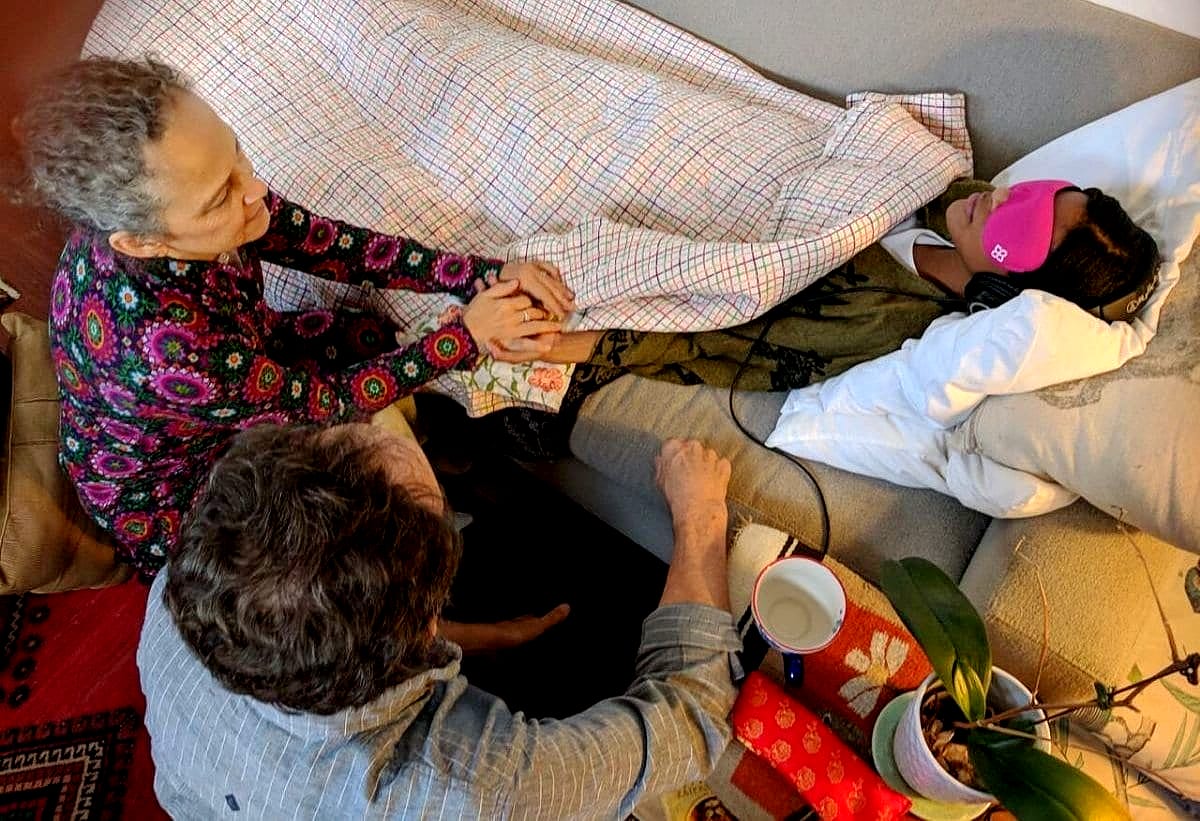 All eyes are on Oregon to see what a responsible, equitable and accessible psilocybin therapy program can look like. Mental health professionals in the Beaver State and beyond are paying close attention to moves made by the Oregon government over the next two years as its program is structured and rolled out.

In the wake of more emerging evidence that psychedelic substances can be potent clinical tools, Oregonian voters became the first to approve licensed psilocybin therapy, other U.S. areas have liberalized their own local laws and Canada has federally approved exemptions for therapeutic use.

But policy makers and mental health professionals in Oregon only have a small window to review lessons from the cannabis industry and use them to craft an effective program.

Now that Measure 109 has passed, what are the next steps and potential impacts of state-sanctioned psilocybin therapy — for self-determined treatment, for public health and for the economy?

For supporters, there’s already good news from Oregon Gov. Kate Brown whose 2021 budget earmarks US$5.6 million to start implementing Measure 109, which passed on Nov. 3 and “legalized psilocybin for medicinal use as a potential treatment for behavioral health disorders.” With 56 per cent of Oregonians voting yes on the ballot and official funds to back the program, psilocybin therapy is hitting the ground running.

Sam Chapman, campaign manager at Vote Yes on 109, understands why.

“Our measure is a therapeutic psilocybin modality. It is not legalization,” he explains. “No one’s taking psilocybin home with them. No one’s cultivating it out of a licensed and regulated environment. And the facilitators will be trained and certified in a way that they need to be to maximize patient safety and create a responsible, equitable, affordable program.” 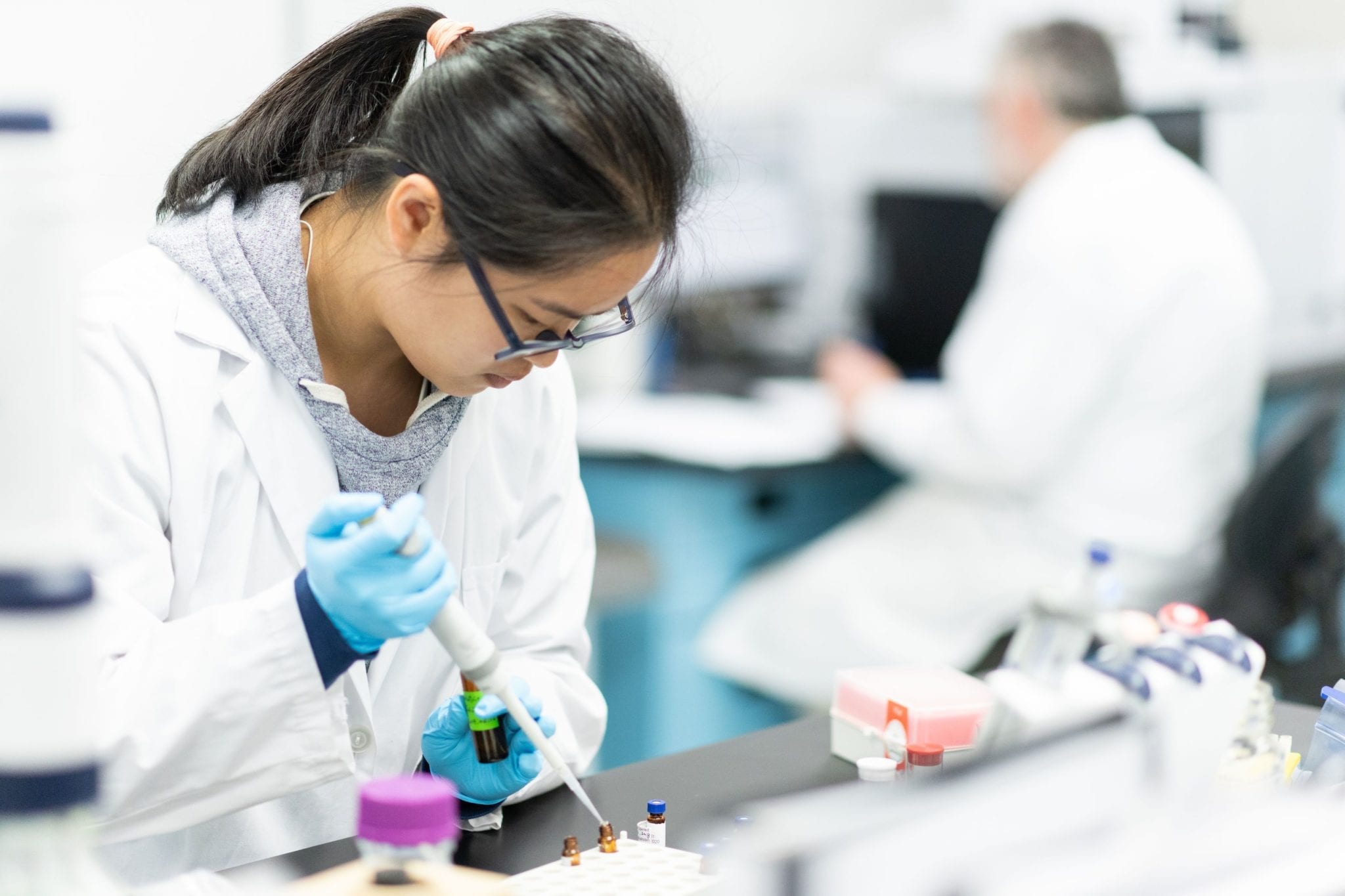 Demand for psychedelic therapy is high

This year, Mental Health America ranked Oregon the worst state for prevalence of mental illness and access to care for adults in the U.S. In June, the Centers for Disease Control estimated 31 per cent of Americans were struggling with mental health issues. The pandemic has only exacerbated the situation, causing more stress while underscoring the need for new treatment tools.

At the federal level, healthcare company Compass Pathways was granted a “breakthrough” designation by the U.S. Food and Drug Administration for psilocybin therapy of treatment-resistant depression and major depression disorder. While it’s not a magic cure for everyone, even the traditionally-conservative FDA recognizes its potential.

There’s been mounting demand for this type of treatment, says Tom Eckert, a Portland-based therapist at Innerwork Portland who helped pass Measure 109.

“We’ve got a lot of outreach from folks that are suffering out there, are looking forward to accessing suicide therapy, for hard to treat depression, addictions of various kinds and end-of-life anxiety,” he says. “A lot of people do find benefit in typical pharma interventions, but this is a new therapeutic option that I think will fit for a lot of people who haven’t seen benefits from conventional modalities.”

Largely due to former U.S. president Richard Nixon’s reinvigoration of the failed war on drugs, for decades the promising cannabis and psychedelic therapies were ignored and doctors were limited to prescribing pills. But finally the culture has shifted with therapists again at the forefront of the push for change.

Apart from the potential to uplift public consciousness, private and public coffers stand to benefit as well.

With surging interest in alternative treatment already driving droves of Americans and Canadians to Latin American countries where regulations are less strict, the legalization of psilocybin therapy could be a huge economic boost for Oregon. Many clinics are set up to offer therapy now, and many more will follow.

And not all planned practices will even administer psychedelics. Portland Psychotherapy is a clinic offering psychedelic integration and safety services designed to assist patients interested in these alternative treatments without providing the substances themselves.

While potential tax revenue is huge, secondary benefits could come as more people find effective therapy for what ails them. People with access to effective mental health treatment are more productive members of society, take fewer sick days and require fewer long-term hospitalizations. Potential cost savings for mental health care are astronomical, especially in Oregon, where rates of mental health issues run. Every year, billions of dollars are spent on disability coverage and general mental health care. Psychedelic treatments have the additional potential of costing much less to produce than their pharmaceutical counterparts. 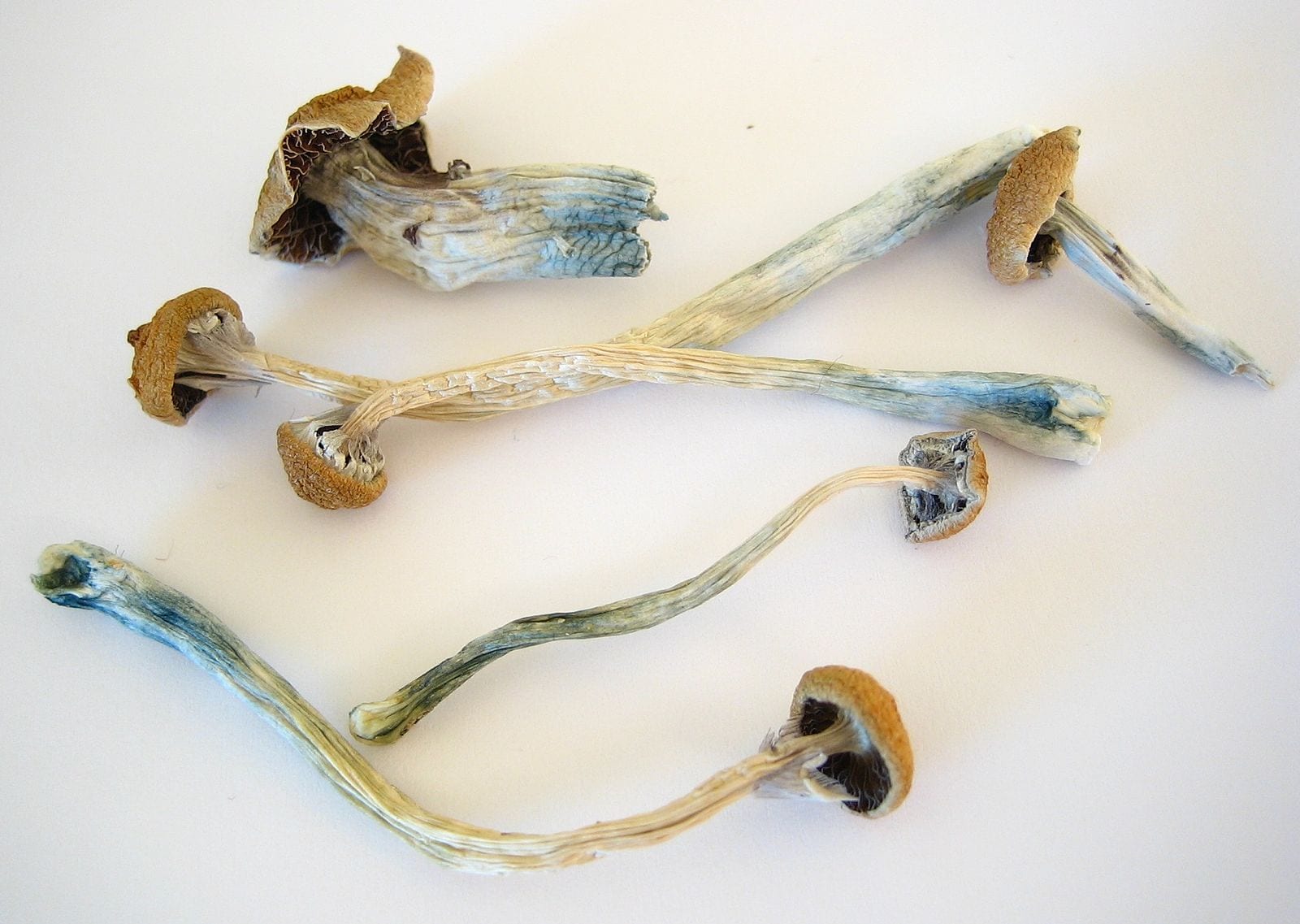 Clinicians in other states are hoping that liberalization of psilocybin therapy in Oregon will cascade into their home states. Some are already taking early action to establish legal programs.

“The hope is that this sort of legislation would spread to other states. And so Oregon would not forever be the only state that offers this form of treatment legally,” says Mollie Pleet, clinical psychologist and research fellow at a University of California San Francisco psilocybin research lab.

While more ballots aren’t slated for the near term, slow reform means providers have time to learn more to determine if psilocybin is right for their patients. It also means more time for the general public to learn about these therapies, for educators to create and share resources, and for legislators across the U.S. to implement policy that reaches everyone, especially those least likely to access the mental healthcare they desperately need.

If future progress comes close to meeting expectations, the passing of Measure 109 has long-term potential to transform the mental health care industry in the U.S., which would likely influence policy on a global scale.