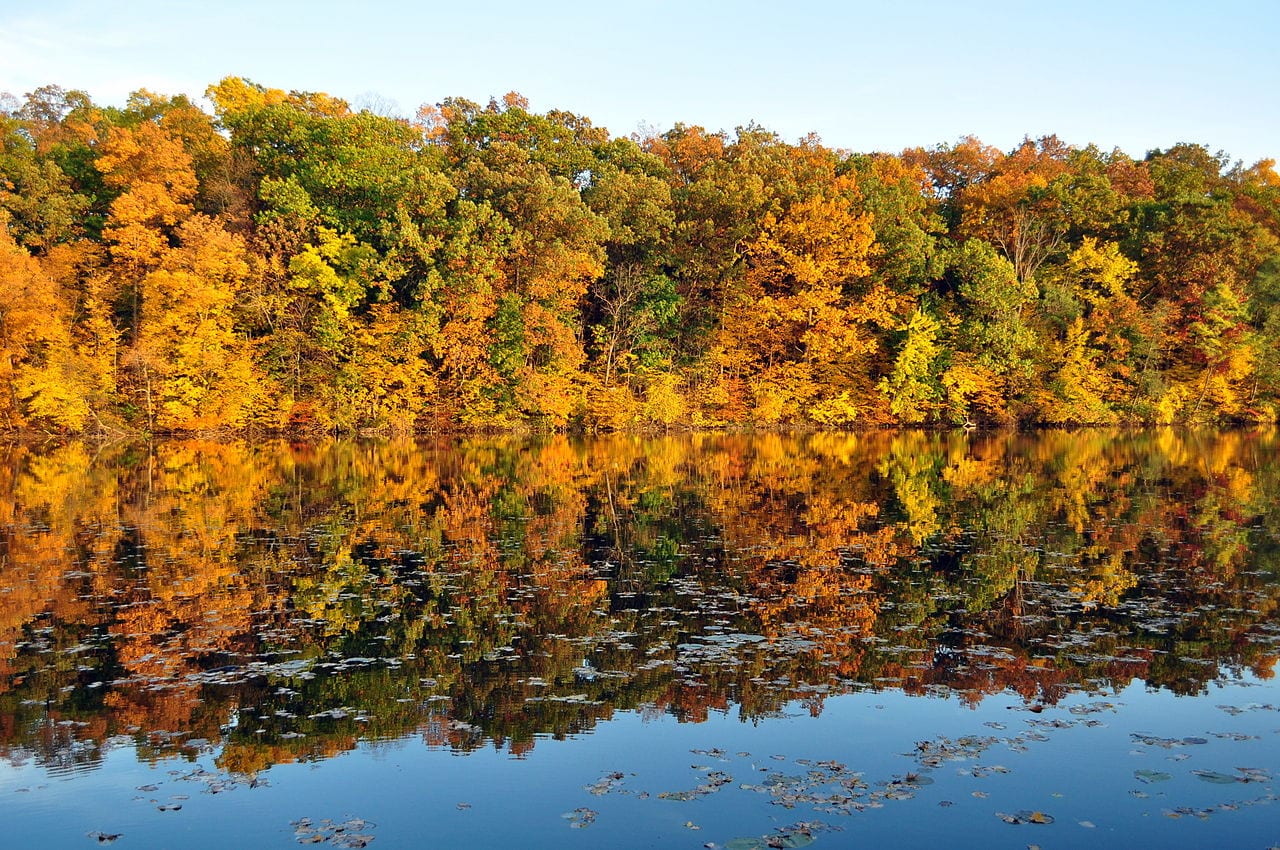 The movement to decriminalize psychedelics in the U.S. is moving from a select few progressive states to a less expected area in the country’s heartland.

In a groundbreaking move on September 21 the City Council of Ann Arbor, Michigan, voted to decriminalize all entheogenic plants, including magic mushrooms, ayahuasca, ibogaine, mescaline, and peyote. Now, crimes related to these substances will be local police’s lowest priority, and related prosecutions already underway will be halted.

Ann Arbor has been at the forefront of drug policy reform for a while, having reduced the penalty for possession and sale of marijuana to a $5 civil infraction in the 70s. Leaders in six other Michigan cities are now considering similar measures for psychedelics, and activists hope changes from the political middle ground will help drive widespread change.

“When we first broached the idea, we got negativity,” says Charles Ream, political advisor for Decriminalize Nature Ann Arbor. “They just said, ‘Go to hell, the council’s not interested in this.’” For 10 months, the organization continued sending Council members studies and articles about the therapeutic properties of psychedelics, as well as testimonials from people who had benefited from them. Then in March they presented to council. 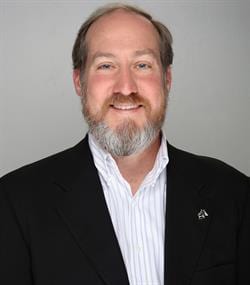 Originally, Council member Jeff Hayner thought psychedelics were a low-priority issue, but after hearing evidence and testimonies he became a sponsor of the resolution. Photo via Ann Arbor City Council

“They were sort of pleading — it was an unusual situation,” recalls Jeff Hayner, one of the Council members who sponsored the resolution. Hayner initially felt he had more important things to worry about, like water quality regulations, but ultimately decided taking up the issue was worth his time.

“I have friends who are social workers, psychologists, stuff like that, and they say that they’re seeing all kinds of benefits from these treatments and these studies,” he says. “Our hope is that here at the University [of Michigan], we’ll take up some of that, and especially in clinical settings they can use these for part of their treatment and training. I love it when they find ways to treat the whole body, instead of the illness, through diet and plant medicine.”

Research conducted thus far shows promising medical potential for psychedelics. Therapies using psilocybin, the most popular psychoactive compound in magic mushrooms, have been shown to reduce anxiety and depression. Ayahuasca, a South American tea made from DMT-producing plants and the banisteriopsis caapi vine, has helped people overcome substance abuse. And ibogaine, a powerful psychedelic derived from the root bark of the African tabernanthe iboga plant, is highly effective at eliminating cravings in opioid addicts.

“When you use these substances for therapeutic reasons, you get drawn to the core of what your problem was,” Ream says.

A promising wave of psychedelic studies in the 1950s and 60s was killed off by a wave of anti-drug propaganda. But now it’s coming back as legitimate research, Ream explains.

“Now, without the hippies, without the fear of cultural revolution, these things are being evaluated scientifically to be very useful. We see how astoundingly useful they can be for human beings to live better inside their skin on this Earth and how much better for the earth itself.”

Decriminalization in a ‘leadership city’ could inspire others

In making its case, Decriminalize Nature argued that these plants are more useful than ever during Covid-19, with rates of anxiety, depression, substance abuse and suicidal ideation rising.

For Hayner, the decision also came down to not straining the city’s already limited police budget. “What’s the harm if someone wants to grow mushrooms in their basement and make tea once a month — who cares? We shouldn’t be paying people to prosecute someone for that,” he says.

Ann Arbor is following the precedent of Oakland, CA, which decriminalized psychedelic plants in 2019, and Santa Cruz, CA, which did the same earlier this year. Denver, CO, also helped set the stage by decriminalizing magic mushrooms last May. 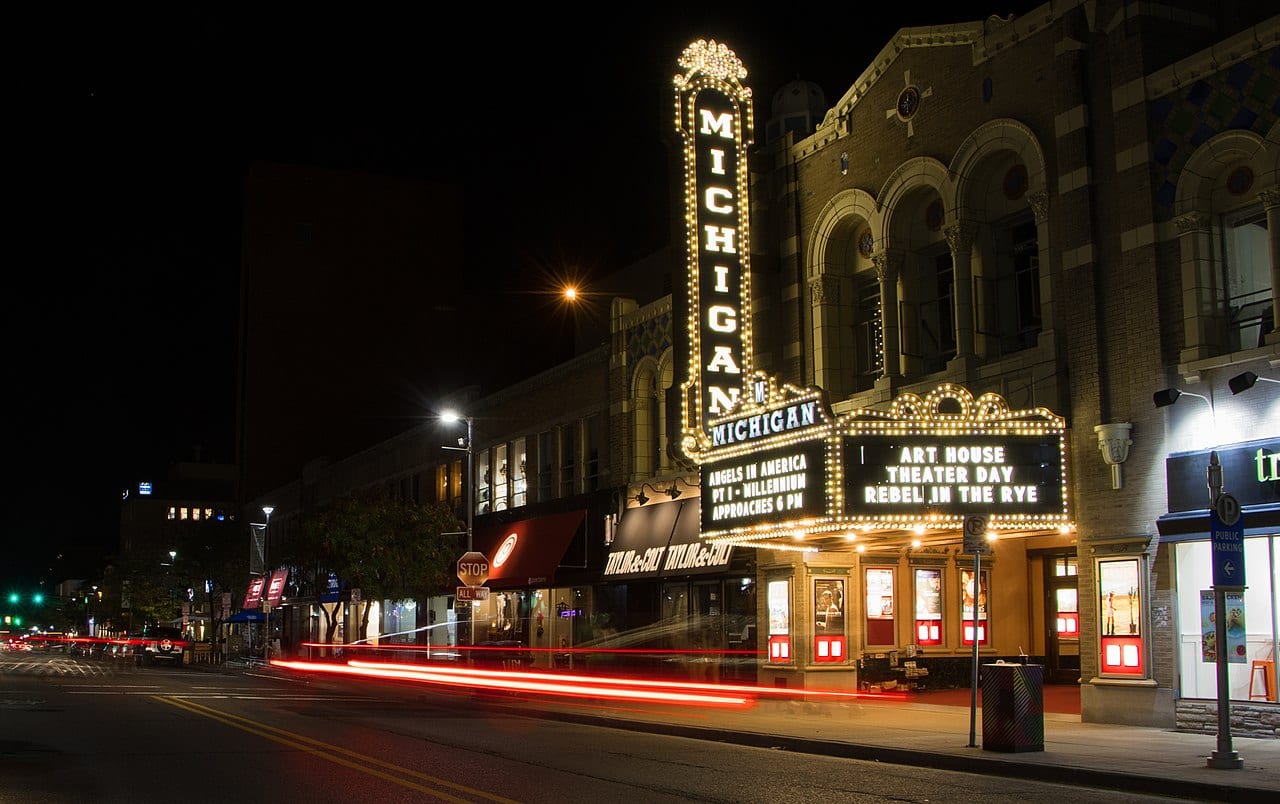 In 1942, Ann Arbor’s Michigan Theater was saved from becoming a food court. Photo by Shengyuan Liu via Wikimedia Commons.

Ream believes extending the conversation on psychedelics beyond states already known for their liberal politics will help open the minds of government officials all over the country. “Lots of people think California is kind of wacko anyway,” he says. “To move discussions straight into the Midwest is very important for broadening the discussion, and when something happens in Ann Arbor, they know it’s a leadership city and it’s going to stimulate interest.”

“We hope that ultimately these things will be legalized and the U.S. will live up to its promise of being a supposedly free country allowing life, liberty, and the pursuit of happiness,” he adds. If the founding fathers had thought the government would make this illegal, they would’ve put it in the Bill of Rights.”

Hayner also hopes Ann Arbor can be an inspiration to other parts of the U.S.

“It’s gotten a lot of press, and so other cities are looking at it, and it’s great we can be a part of that,” Hayner says. “It helps people, and if we can help people but also keep people out of jail and out of the system for what I consider a minor offence, that’s a win.”