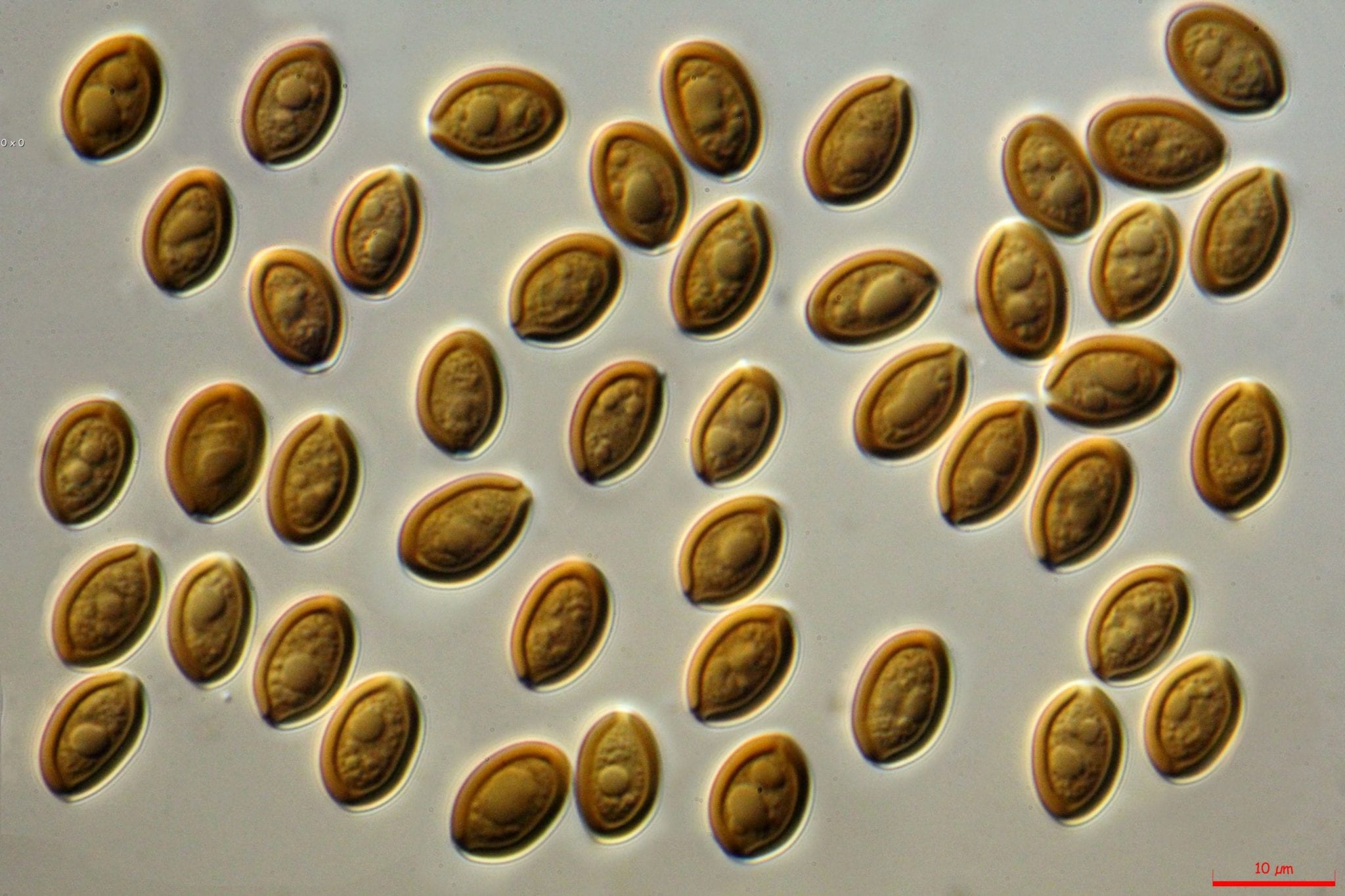 If you’re going to trip on shrooms within the next six months, consider contributing your psychedelic experience to science.

A new study is calling for participants worldwide to participate in a survey that should greatly expand scientific knowledge of real-world uses of psilocybin-based magic mushrooms. The research is being conducted by the Johns Hopkins University Center for Psychedelic and Consciousness Research, and funded by non-profit organization Unlimited Sciences.

According to a statement, the study will ask current users of psilocybin mushrooms — psilocybe cubensis being the most commonly taken species — questions before, during, and after use. Hoping to survey 1,000 participants, the subjects will be asked their “set” and “setting” — state of mind and physical situation — up to six times during a planned dose.

While the trippy fungi have shown promising results in treating several mental health conditions, researchers have long struggled to understand how the drug’s effects change outside of laboratory settings. The statement lists nature and concerts as examples, as well as asking what the implications of these effects are.

Johns Hopkins University has been at the forefront of modern psychedelic research, becoming the first to gain regulatory approval in the U.S. in 2001 to research psilocybin in healthy, psychedelic-naive volunteers.

Last year, the prestigious institution launched the Center for Psychedelic and Consciousness Research, the first of its kind in the U.S. and largest in the world. 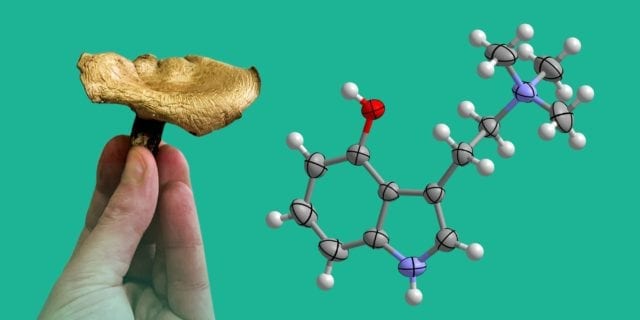 Drug research company CaaMTech said in July its hoping to unlock the euphoria experienced from the consumption of psilocybin mushrooms. Press photo

People around the world have used magic mushrooms and other psychedelics for hundreds of years in a widespread natural history experiment, Unlimited Sciences president Heather Jackson says.

“Research suggests these compounds produce remarkable experiences felt to be profoundly meaningful, with enduring positive changes in attitudes, moods, and behavior, years into the future,” she said in the statement. “By expanding this study to include far more examples of real-life usage and outcomes, we can continue to learn more and refine our research. A study of this type can direct future controlled clinical trials.”

Unlimited Sciences co-founder and director Del Jolly says the real-world nature of the new research will provide “unprecedented” new details about how people choose to use psilocybin.

“Through our time listening to the community we have heard anecdotes of people using psilocybin for depression, anxiety, post-traumatic stress disorder, and chronic pain, among other conditions,” she said. “We hope to grow our understanding with a large sample set.”

The Unlimited Sciences and Hopkins teams hope to survey more than 1,000 people. Participants will be asked to describe details of both their ‘set’ (state of mind) and ‘setting’ (physical situation) at up to six time periods surrounding a planned psilocybin dose, to isolate variables of experiences and how they relate to health and other outcomes.

Unlimited Sciences promotes international research into the effective and safe use of psychedelics. People wanting to participate in the study can visit the organization’s website. 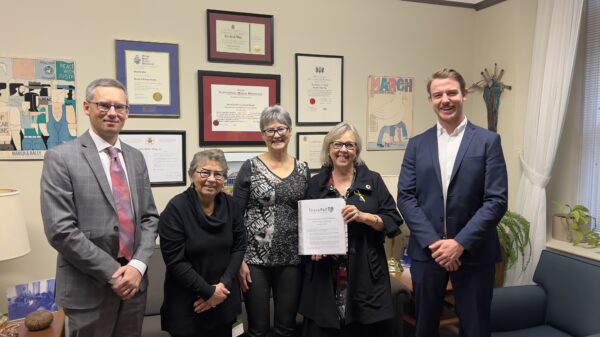