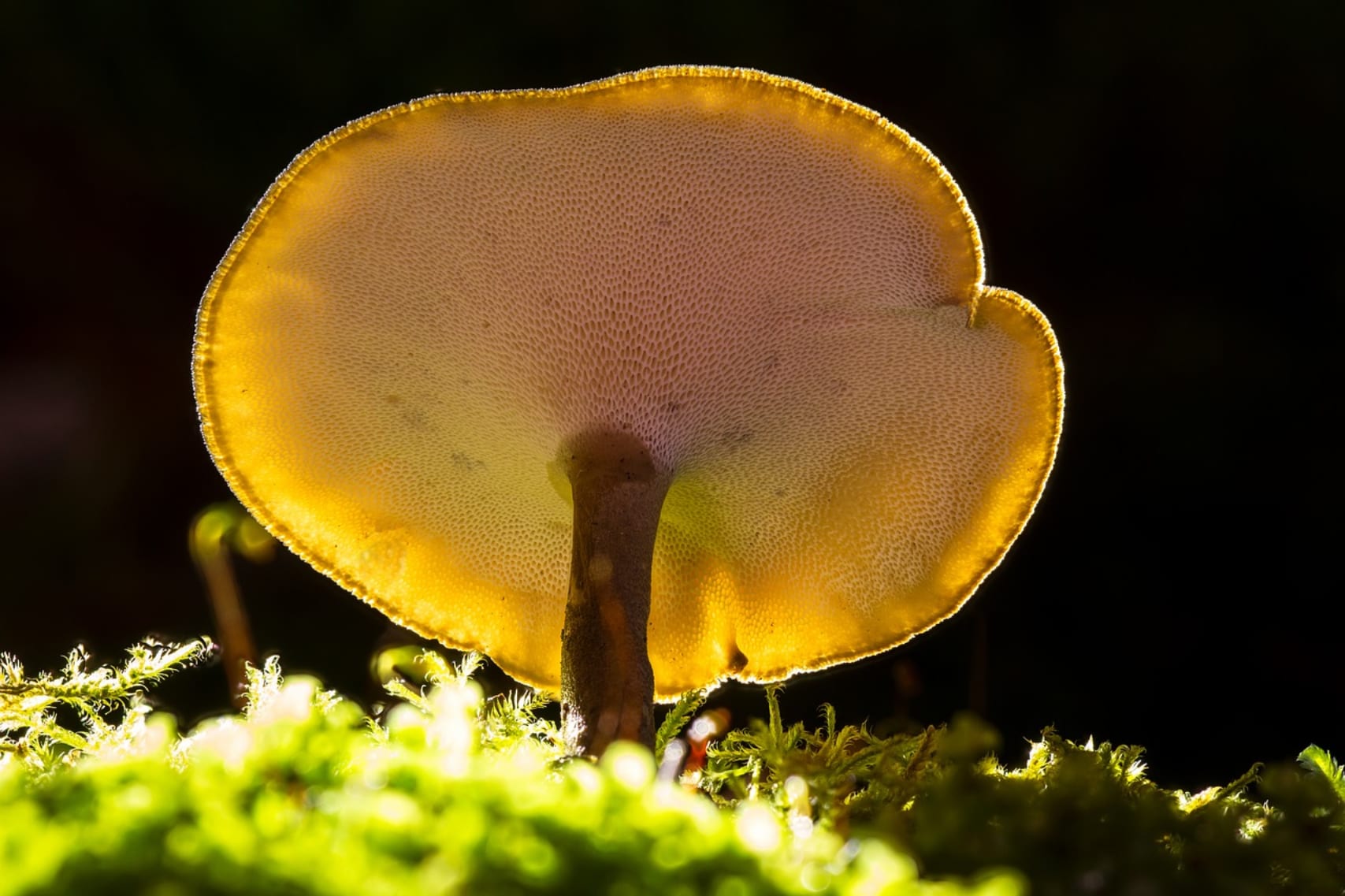 Mydecine hit the milestone thanks to a research partnership with Applied Pharmaceutical Innovation, a commercial drug development institute at the University of Alberta. Since June, the company has gained access to Applied Pharmaceutical’s special Health Canada controlled substance dealer’s licence to study and commercialize psilocybin, a substance that remains illegal in Canada and the U.S.

The company noted having access to special licensing as well as GMP approval swings the door open to export new pharmaceutical-grade psilocybin extracts to its other research partners throughout the world. Mydecine has teamed up with a number of major institutions — including the Imperial College of London and Johns Hopkins University — to study novel fungi and other psychedelic-based treatments for various mental health conditions.

“Mydecine’s breakthrough to legally supply naturally-sourced psilocybin within our spore-to-sale process will be a major advancement for mental therapeutics, due to the fact that these unique psychedelic compounds are both safe and effective for afflictions, such as depression, anxiety, and PTSD,” COO Damon Michaels said in the statement.

According to the World Health Organization, clinical depression affects 300 million people worldwide. And new research from the U.S. National Center for Health Statistics is showing a spike in symptoms of depression and anxiety.

The news about the pandemic can make us feel sad & apprehensive. There's no easy fix for depression, but new studies show encouraging results that a single dose of #psilocybin can provide an effective & long-term aid for #anxiety & #depression, especially for cancer patients. pic.twitter.com/4IkByAZLdc

Mydecine said its special legal access for medical psilocybin will allow it to donate products to non-profit organizations that support end-of-life distressed patients.

The move comes on the heels of a recent landmark decision by Health Canada permitting four terminally ill patients to consume psilocybin mushrooms to ease their distress.

“This historic decision establishes a precedent that will pave the way for a wider adoption of psilocybin-based therapies,” the company said.

The novel drug maker also wants to help settle an ongoing debate on whether naturally derived psilocybin or its synthetic form is the more successful psychedelic-based treatment option.

The company said it aims to internally answer that question as well as aid various qualified groups also conducting this type of research.

In theory, Mydecine notes, there are many added benefits with naturally-sourced psilocybin due to its so-called entourage effect versus the synthetic route. It’s been suggested the entourage effect is a mechanism that allows active compounds in natural psilocybin extracts work together with other substances to enhance their overall positive effects and produce more effective medicine.

Mydecine said it will be researching and developing new proprietary psilocybin extracts by combining psychedelic fungi compounds with other biologically active pharmaceutical ingredients.

Mydecine notes that although several international companies and research institutions are permitted to utilize synthesized psilocybin, the process is extremely challenging and cost prohibitive with a single gram having a thousands-of-dollars price tag.

Being able to legally extract psilocybin from its natural source, Mydecine says it hopes to reduce these significant costs and improve the scalability of research initiatives and novel therapies.

“We are extremely grateful to have the ability to provide CGMP psychedelic [active pharmaceutical ingredients] to qualified organizations, research partners, nonprofits, and clinical groups throughout the globe,” CEO Joshua Bartch said. “We believe the reason current psilocybin-based research initiatives come with a very high cost using inefficiently produced synthetic psilocybin is simply due to a lack of capabilities and legal restraints.”

Bartch added that having access to the Health Canada controlled substance dealer’s licence will boost the legitimacy of natural psilocybin medicine as it gets paired with new technology.

“We believe our achievement is the first-of-its-kind,” he said.

The company’s newly acquired subsidiary, NeuroPharm Inc., has also begun novel clinical trials this month to see if veterans with PTSD can be treated by microdosing MDMA and psilocybin. 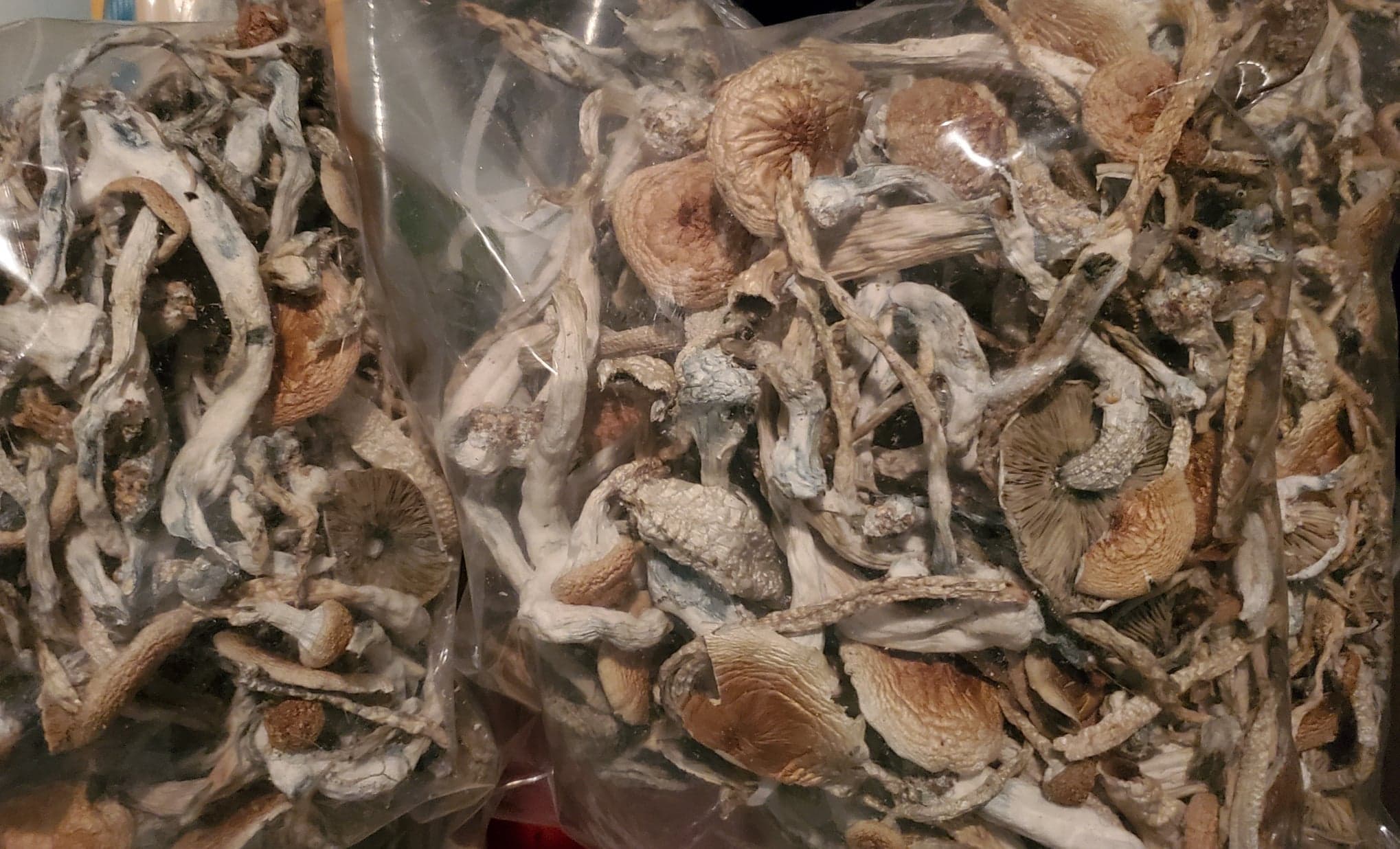 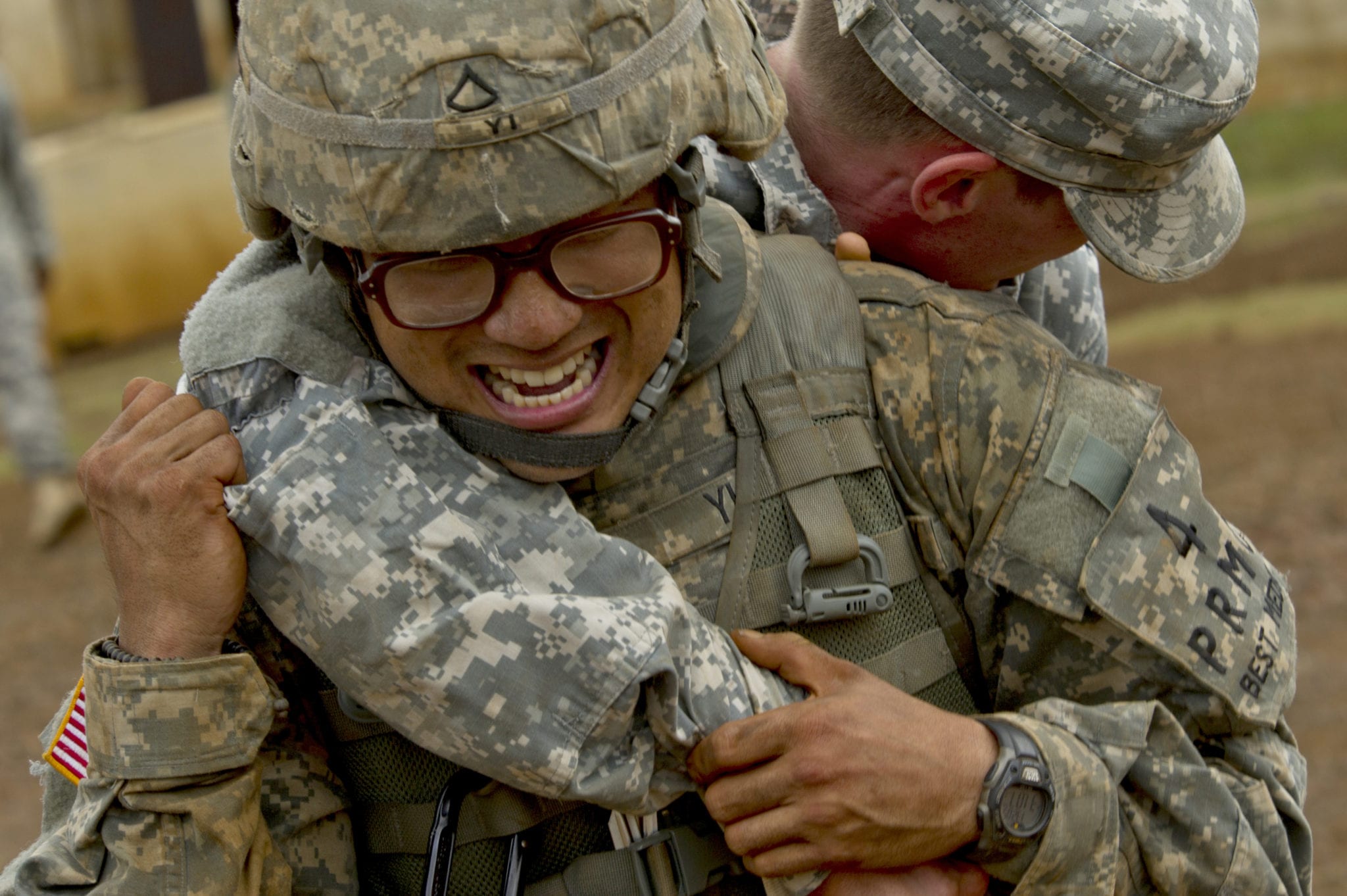 With deep Canadian and U.S. military ties, NeuroPharm Inc. is about to launch psychedelic-based clinical trials