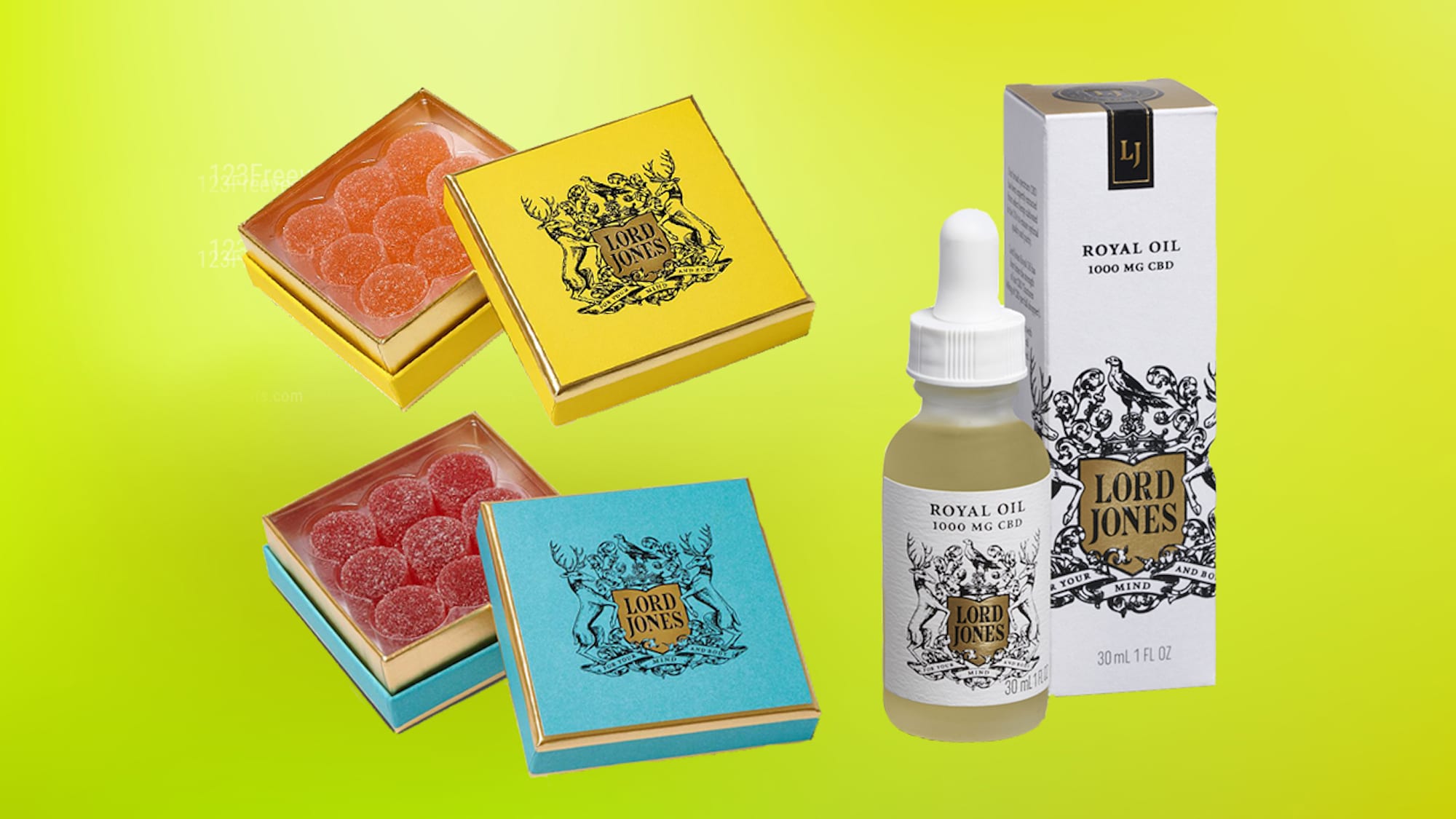 The Ontario-based company said it booked net sales of US$11.4 million for the three months ended Sept. 30, up 15 per cent from second quarter revenues of US$9.9 million.

The third-quarter increase was due to growth in the Canadian adult-use market, its acquisition of U.S. CBD brand Lord Jones, as well as increased sales in Israel’s medical market. However, the revenue increase was partially offset by a drop in Canadian wholesale revenue and price reductions on recreational products in certain provinces.

Despite the rise in revenue, Cronos reported an operating loss of US$41.2 million in the third quarter, up from US$34.8 million in the previous three months. Increased losses were attributed to higher share-based payments for certain Lord Jones employees, as well as increased general and administrative expenses related to the firm reinstating several financial reports from fiscal 2019 due to alleged double-counting of extract sales. 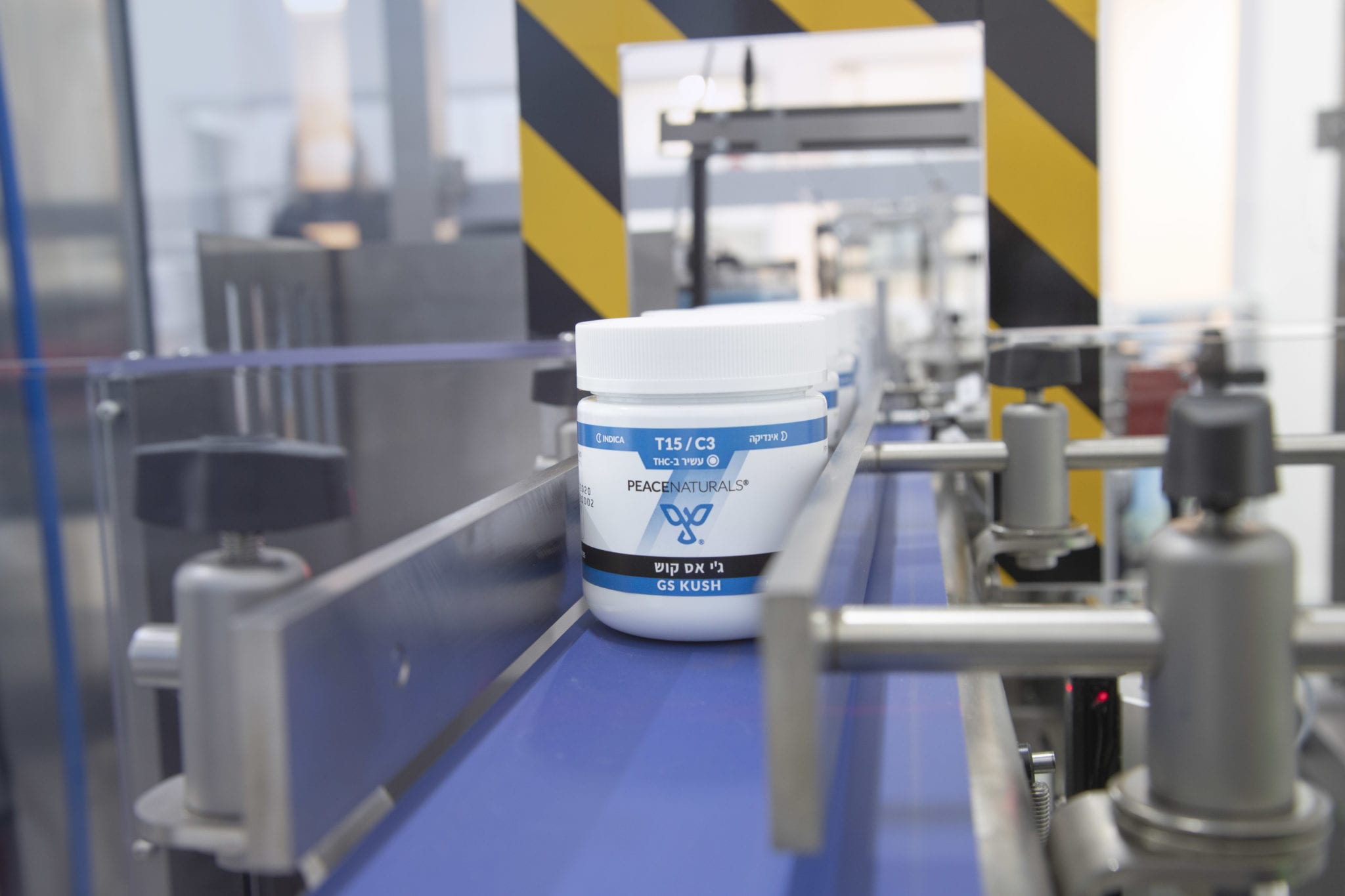 The company recorded quarterly net income of US$68 million, buoyed by a US$105.3 million gain on revaluation of derivative liabilities.

Cronos, which Marlboro cigarette maker Altria owns a 45 per cent stake in, finished the quarter with almost US$1.3 billion in cash and short-term investments.

Newly appointed CEO Kurt Schmidt is bullish on his company’s future prospects with all that cash in its war chest.

“From being the first pure-play cannabis company to list on the Nasdaq, to scaling operations worldwide, Cronos Group is well-positioned to continue to thrive.” he said in a statement.

With decades of executive experience at global brands like Nestle and Gerber, Schmidt added he plans to use his consumer-packaged-goods expertise to help build strong brands at Cronos.

In its third quarter, the firm introduced CBD skincare brand Happy Dance in the U.S., in partnership with actress Kristen Bell.

And in October, it added CBD tinctures to its Lord Jones brand, and began selling medical cannabis brand Peace Naturals in pharmacies throughout Israel.