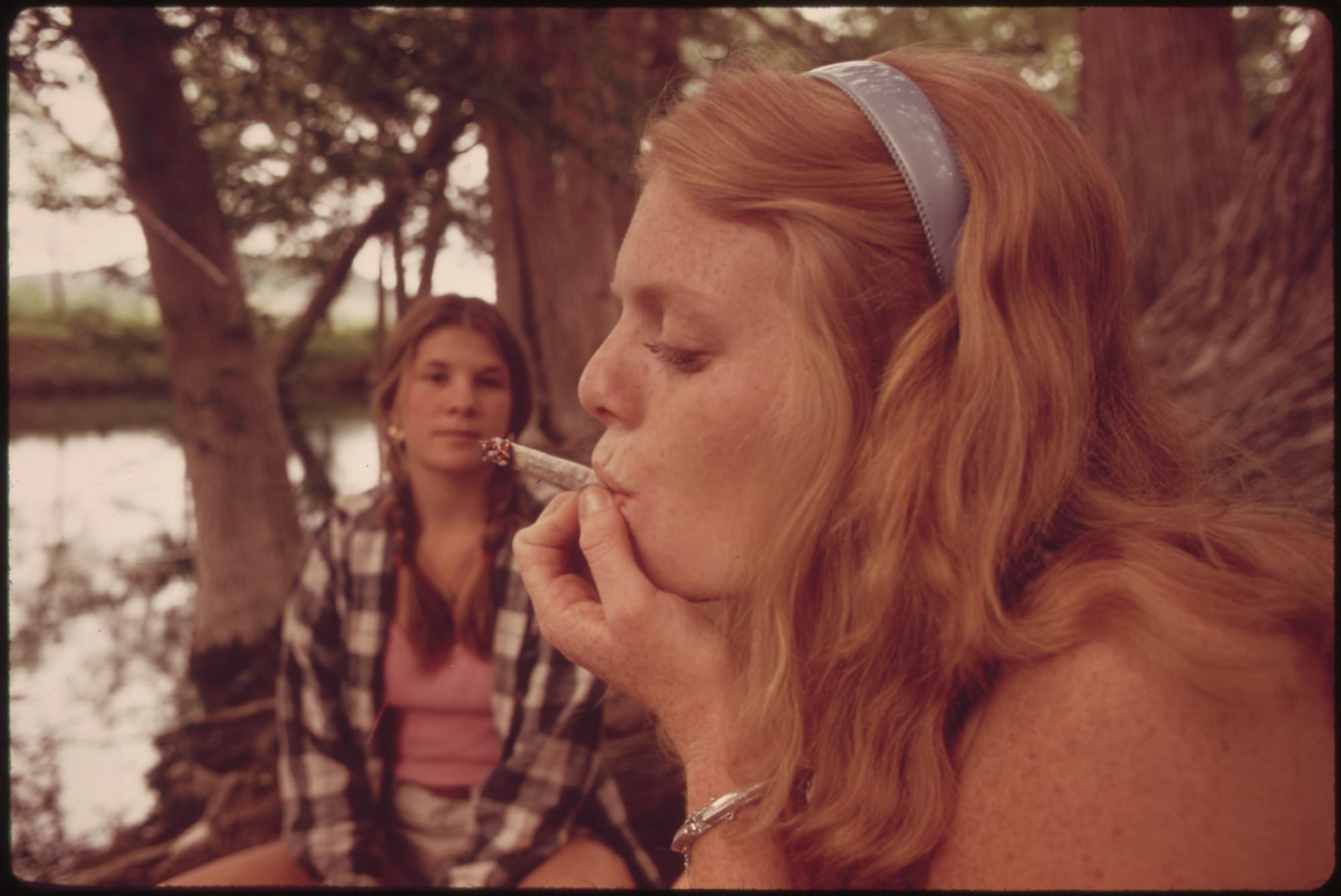 According to a new Canadian study, chronic cannabis consumption could lead to certain cognitive deficits, but other recent research seems to contradict those findings.

A recent research review published in the journal Addiction found that heavy recreational cannabis use lead to small-to-moderate deficits in mental skills like decision making, suppressing inappropriate responses, audio and visual learning, recall and the time needed to complete a mental task.

The review also found that the impairments persisted beyond the intake period.

Lead researcher Alexandre Dumais from the Université de Montréal said in a statement that the study highlights several areas of cognition impaired by cannabis use, like concentration, which may have considerable impacts on users’ daily lives.

“Cannabis use in youth may consequently lead to reduced educational attainment, and in adults to poor work performance and dangerous driving,” Dumais says.

“These consequences may be worse in regular and heavy users.”

Researchers looked at studies, representing over 40,000 participants, and found 10 meta-analyses looking at different aspects of cognition.

“In summary, the meta-analyses on overall executive functioning showed small-to-moderate effects for acute cannabis intake and small residual effects for regular cannabis use, with cannabis users displaying worse performance on tasks in comparison to controls,” the researchers explain.

“In the meantime, preventive and interventional measures to educate youth on cannabis use and discourage them from using the substance in a chronic manner should be considered since youth remain particularly susceptible to the effects of cannabis,” she continues.

But another recent study by researchers from the Charité – Universitätsmedizin Berlin found that smoking weed as a teenager doesn’t negatively impact thinking and reasoning while light use was associated with slight improvements in decision-making skills.

Researchers recommend future studies should continue to examine the cognitive effects of different cannabis compositions and potencies, as studies on acute effects have yielded inconsistent findings, while others studying residual effects have rarely examined these important elements.

Given that cannabis is the third-most consumed psychoactive substance in the world and the susceptibility of youth to the effects of cannabis, they suggest schools should put prevention and intervention measures to educate students on cannabis use and discourage them from using it chronically.