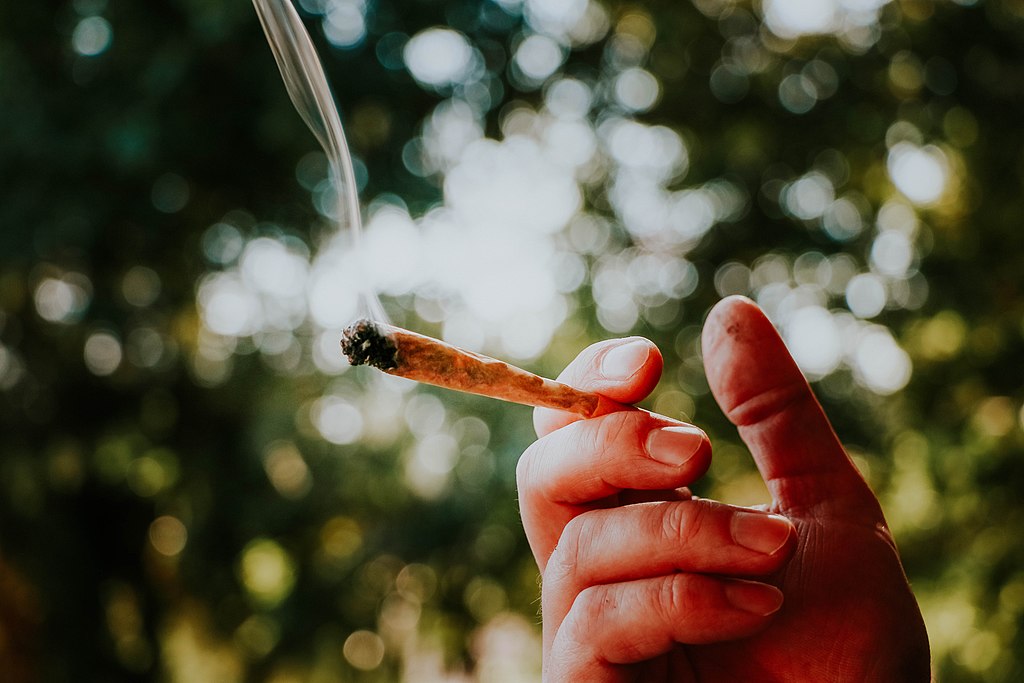 Photo by elsaolofsson via Wikimedia Commons

More Canadians bought cannabis via legal pot shops than last year, according to the yearly cannabis use survey by Health Canada.

This Friday, the health agency released the results of the 2022 Canadian Cannabis Survey which has been conducted every year since 2017. This is the sixth cycle of the survey and data were collected from April to June.

Among the findings, it found that the proportion of users classified as high-risk of developing problems from their cannabis use such as teenagers has remained stable since 2018.

It also found that smoking cannabis is still the most common method of consumption but has continued to decline since 2018. Vape pens have become more popular and their use has increased since 2021. 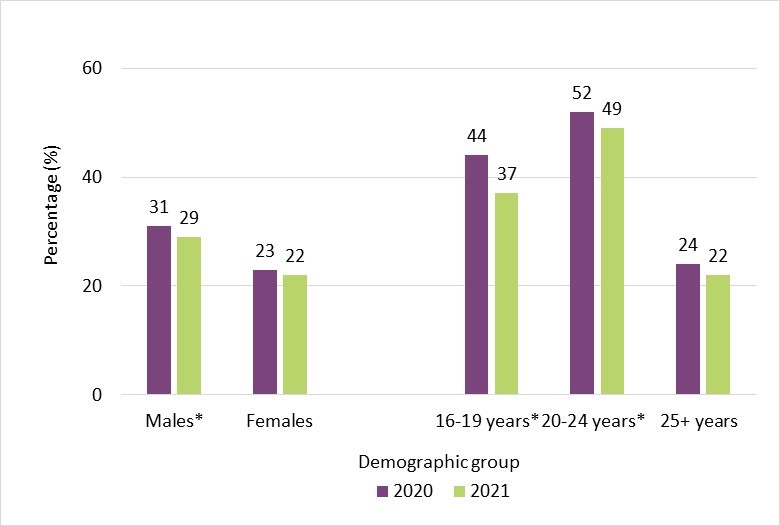 The survey’s goal is to understand how Canadians view and use cannabis and the results will be used to inform policy and program development. It will also help target public education and awareness activities.

Compared to 2019, fewer people reported using illicit storefronts or illegal online websites to buy cannabis in 2022. Over 25 per cent of those who used cannabis for medical purposes said they did so with a document from a healthcare professional, which is an increase since last year.

The survey found that over the last year, the use of cannabis among Canadians aged 16-19 has returned to pre-legalization levels in 2021 and 2022, after increasing between 2018 and 2020. The proportion of daily users has also been stable since 2018. 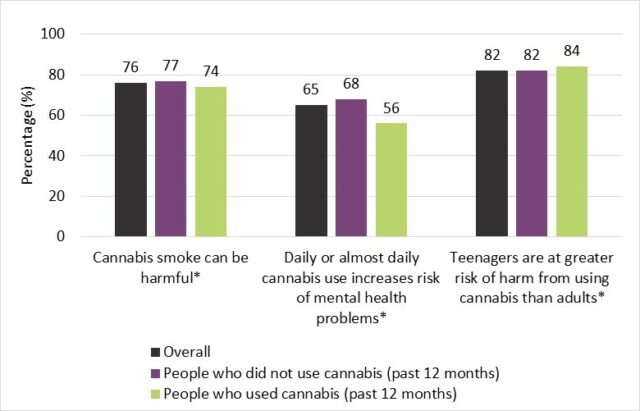 Knowledge or beliefs regarding cannabis-associated harms, 2021. Graph via Health Canada

Read more: Over half of cannabis consumers bought legal in 2021: Health Canada

Of those who saw or heard these messages, 77 per cent reported that the information was credible or believable, which is an increase of 73 per cent from 2020. 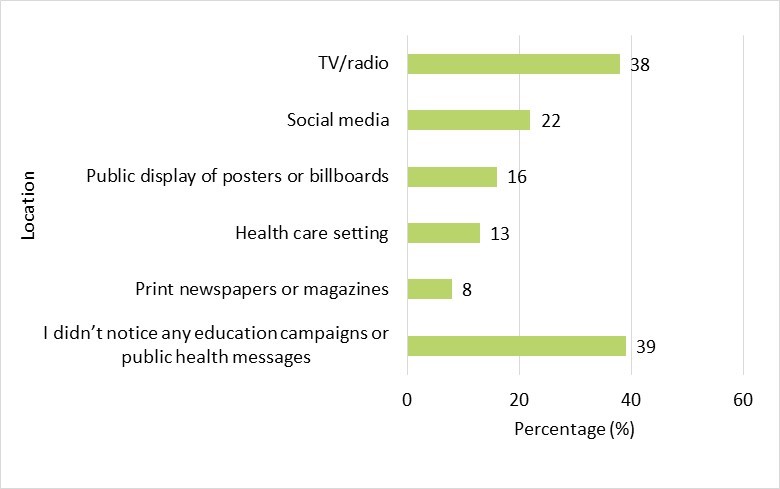 The agency surveyed around 10,000 respondents 16 years of age and older from each province and territory.

The 2022 CCS results are based on online responses from approximately 10,000 respondents from each province and territory.

The agency collected data under five different themes including knowledge, attitudes and behaviors; cannabis use and products used; sources of cannabis and purchasing patterns; driving and cannabis use; and cannabis for medical purposes.

In this article:2022 Canadian Cannabis Survey, cannabis use, Health Canada