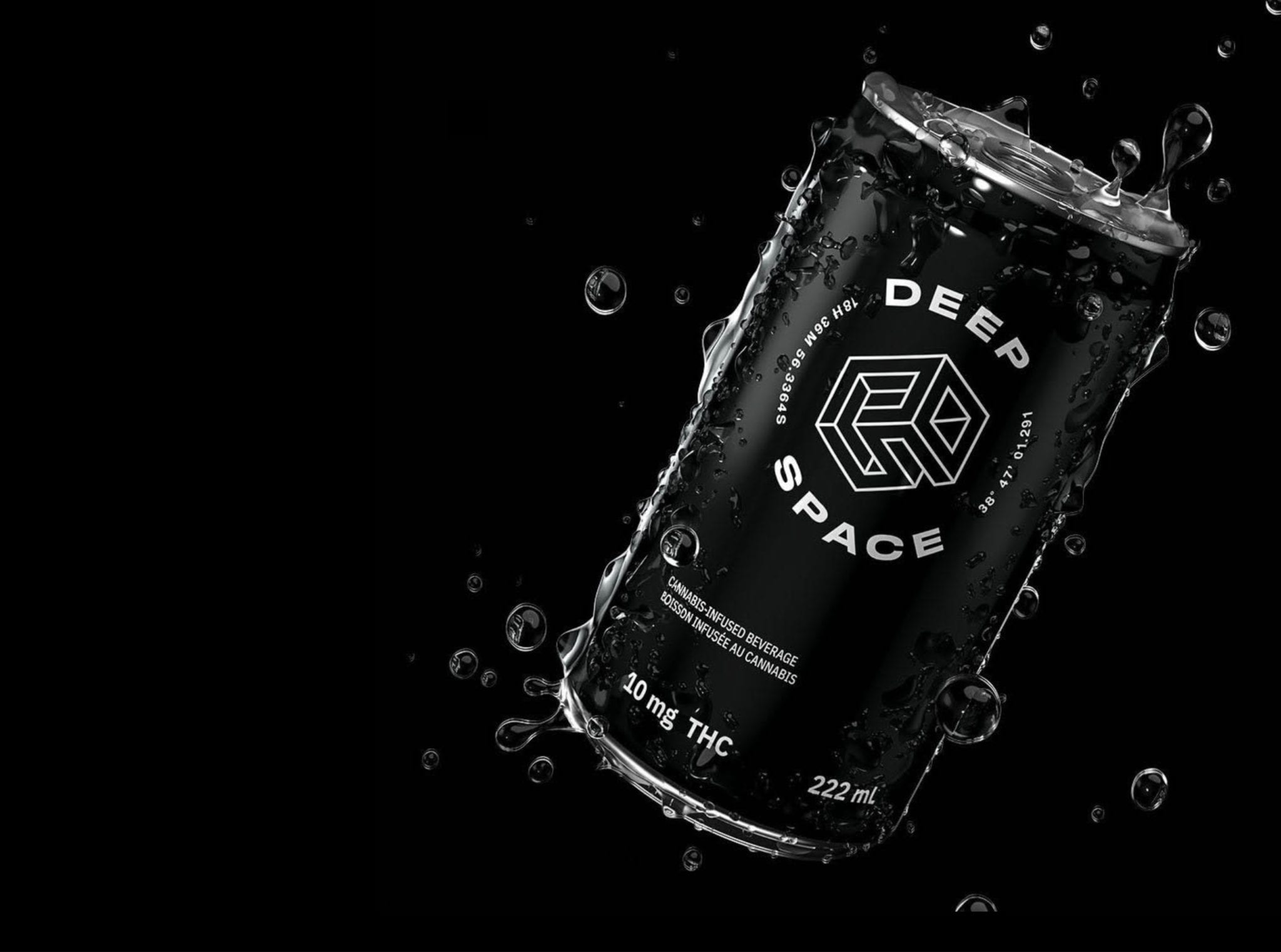 Canada’s weed giant Canopy Growth Corp. (TSX: WEED) said it’s shrinking the size of its operations on home soil — on the same day that the head of its global beverage unit revealed he’s parting ways with the firm.

On Wednesday, the Ontario-based company said it plans to shut down operations at five of its Canadian facilities and lay off 220 workers in order to save up to $200 million a year.

Canopy will halt production at indoor facilities in Newfoundland, New Brunswick, Alberta and Ontario, as well as outdoor grow operations in Saskatchewan. The closures represent about 17 per cent of its indoor cultivation capacity and all of its outdoor footprint.

The moves were outlined in its second-quarter earnings calls and part of the company’s fiscal year-end review of operations, according to Canopy CEO David Klein.

“We are confident that our remaining sites will be able to produce the quantity and quality of cannabis required to meet current and future demand,” he said in statement.

This is Canopy’s third major round of layoffs this year. 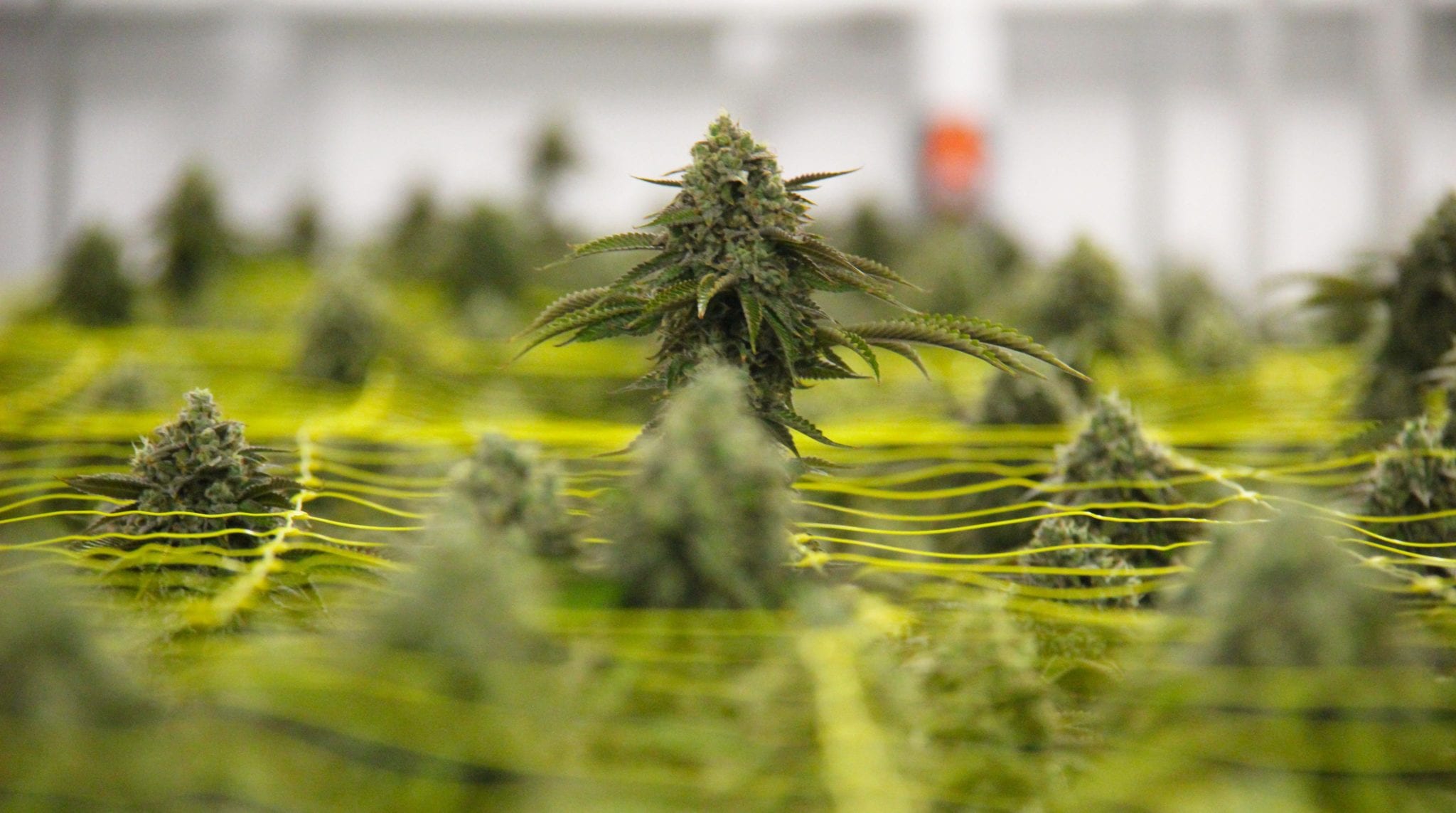 Meanwhile, Canopy’s global head of beverages Andrew Rapsey announced in a LinkedIn post Wednesday that he’s leaving the company less than one year after getting hired.

The executive departure comes as the mega-producer looks to increase its lagging weed beverage sales in the Canadian recreational market.

The company said last month that it has shipped over 2 million weed drinks across the country since March. But beverage sales made up less than a $1 million of Canopy’s $8 million 2.0 sales in its last quarter.

Overall, beverage sales continue to represent just over 1 per cent of the total cannabis market in Canada, according to Health Canada.

After joining Canopy in January, and taking on the role as head of beverages in August, Rapsey says he’s heading back to Alphabet Inc.’s Google in 2021.

“As I gear up for 2021, I have decided to head back to Google Canada for some unfinished business with a marketing team I adore,” Rapsey said in the post.