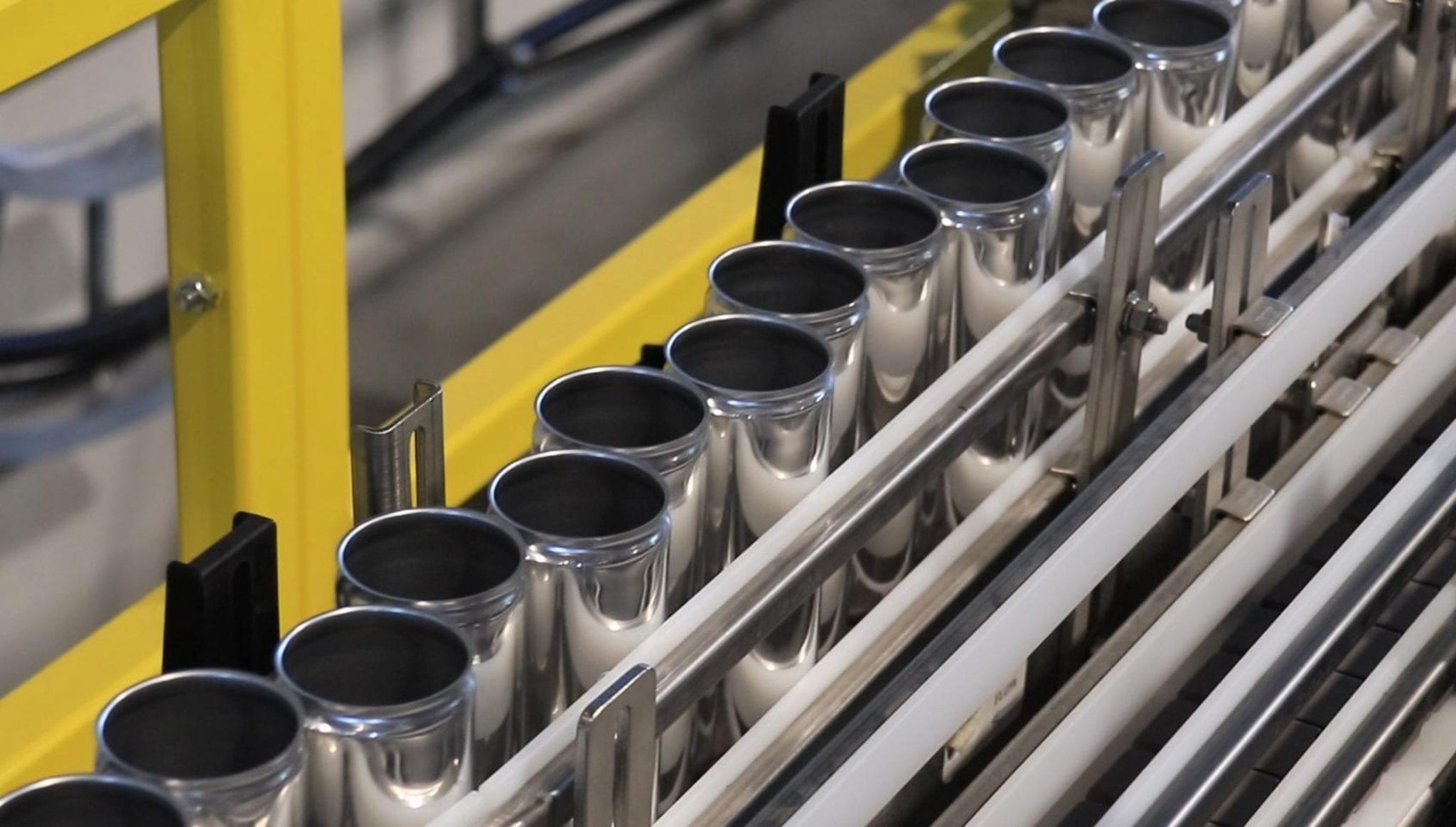 Canopy links up with major US booze distributor

On Wednesday, the Ontario-based firm said Southern Glazer’s Wine & Spirits will distribute the CBD drinks in seven states, with plans to expand into more regions in the coming months.

After the company said its Quatreau products reached the top spot in the Canadian CBD beverage segment, it began infusing drinks under the same brand in America with hemp-grown CBD.

The producer says it’s building out its CBD business south of the border ahead of potential federal legalization, when it can then launch THC products. 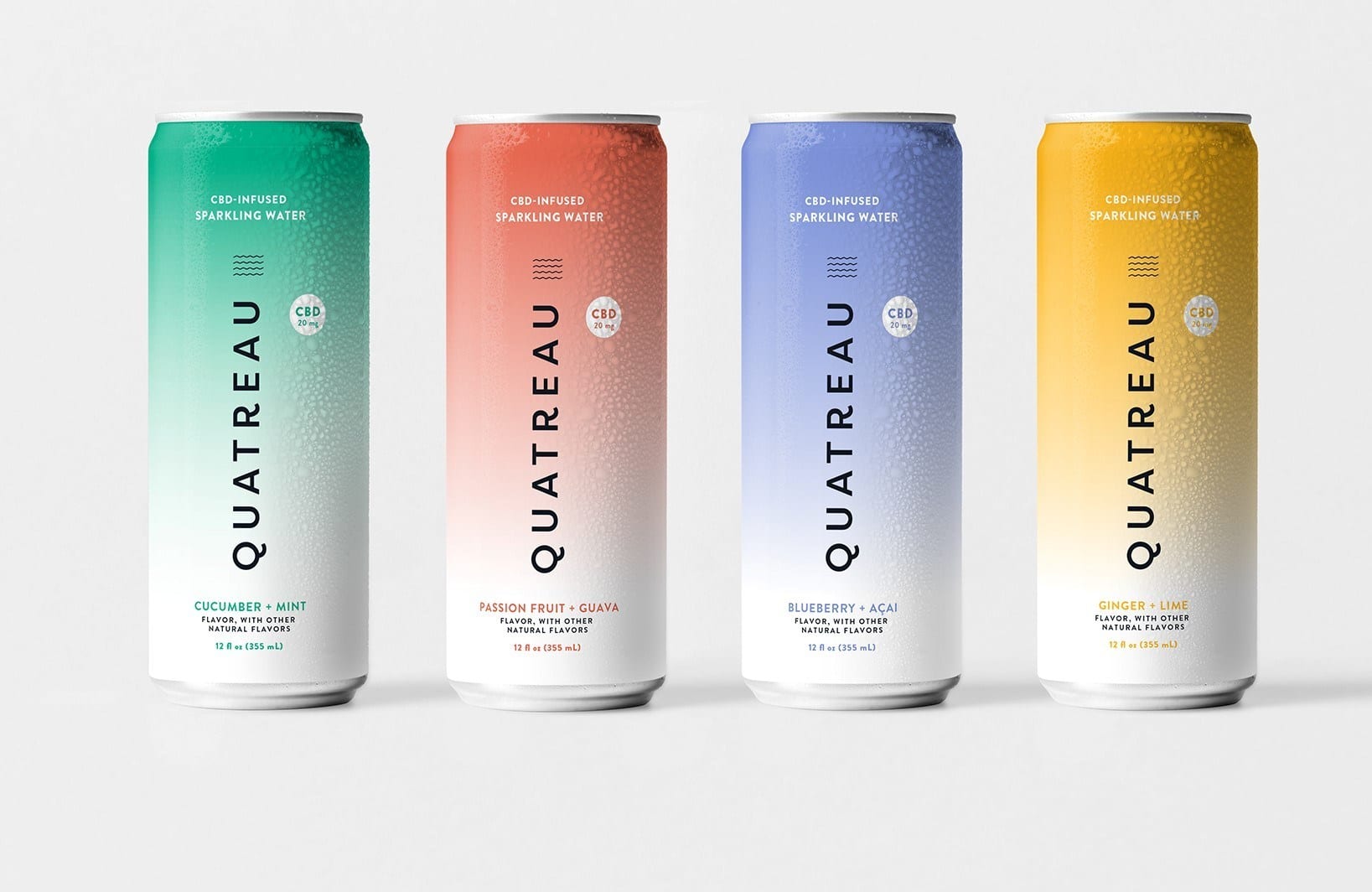 Southern Glazer represents thousands of wine, beer and spirits brands across 44 U.S. states, the District of Columbia and Canada. The family-run distributor was founded in Dallas, Texas, in 1909 when it sold sodas off the back of horse-drawn wagons.

“We will leverage Southern Glazer’s established distribution network to bring our CBD beverage portfolio to retailers and consumers across the U.S. market,” Canopy’s chief commercial officer Julious Grant said in a statement.

Souther Glazer’s has been active in Canada’s legal weed market since 2018 when it launched Great North Distributors. The company describes its operation as “Canada’s first national sales broker for legalized adult-use cannabis.”

Canopy says the deal with Southern Glazer’s showcases the benefits of the its ties to Corona beer-maker Constellation Brands. The beverage giant owns a 38.6 per cent stake in the company.

The mega-producer was one of the first to launch infused CBD and THC beverages in Canada’s adult-use market in March 2020 after initial delays.

But consumer demand for pot drinks remains soft as the segment continues to represent only a tiny fraction of the Canadian market.

Shares of Canopy rose over 5 per cent Wednesday to $33.94 on the Toronto Stock Exchange.